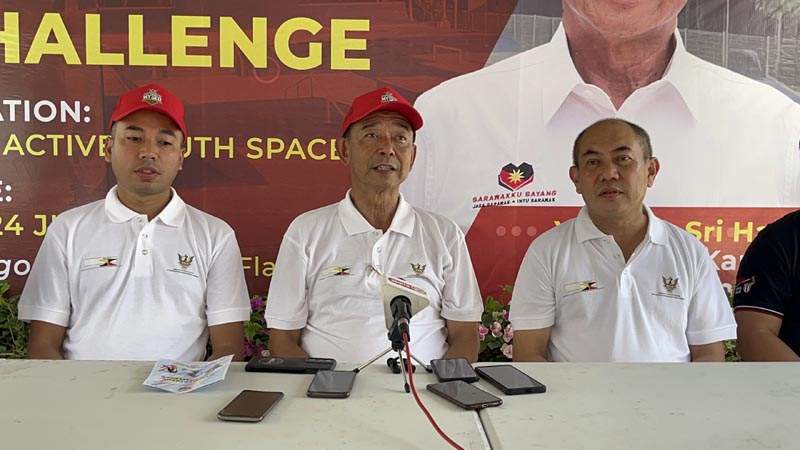 No issue on timing of GE15

“Not to say that I am being arrogant here that we will win handsomely, but then we can feel the pulse of the people. We have felt it before and that is during the last state election.

“We can also see that during the Sarawak Day celebration, we can feel that Sarawakians whether you are Chinese, Dayak, Malay, Melanau and others. We are all in consensus,” he said.

The Tourism, Creative Industry and Performing Arts Minister came out with the comments when asked by reporters if the timing of the 15th General Election (GE15) was significant to GPS, following Barisan Nasional (BN) deputy chairman Datuk Seri Mohamad Hasan’s statement that the best time to hold the next general election would be in October or early November.

However, Abdul Karim also pointed out that the prerogative of holding the next general election rests on the Prime Minister as well as the Agong.

“Whether it is going to be in October, November or even early next year, it all depends. The one who is entrusted to do it will definitely make a lot of calculations as to whether the Election Committee is well prepared to organise it nationwide because it is not going to be like a by-election.

“It is going to be a nationwide election. It will take a lot more effort whether the police are prepared for it, election officers, whether they have been given the training and all these related matters have to be taken into account,” he pointed out.

“It must be held within July or August next year. But normally, whoever is the government, they won’t wait until right at the last minute.

“They will have the election probably one year before or six months before (expiry of the parliamentary term). So, it can be at the end of this year, or it can be early next year,” he said.

On GPS, he said the party is always prepared, having just gone through the state election last year.

“Our machinery is already quite oiled and the EC (Election Commission) in Sarawak, I believe that they had gone through that process last year. So, they are quite well prepared.

“You can use the same people to conduct it, but we are not too sure about West Malaysia. So, that is where most of the things that need to be looked into by West Malaysia,” he said.

GPS will continue to stand tall 0