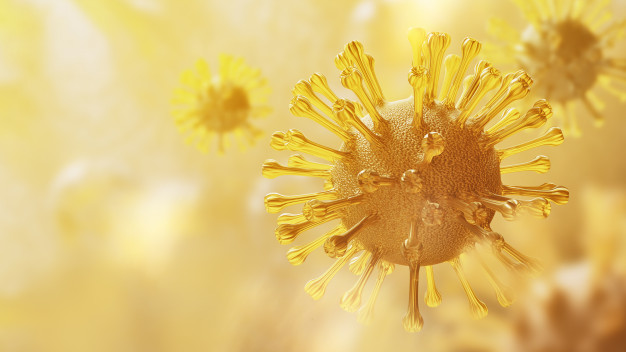 KUCHING: The emergence of the Sebangkoi Covid-19 Cluster is not due to a Gabungan Parti Sarawak (GPS) people’s representative, said Simanggang assemblyman Datuk Francis Harden Hollis.

“This is clearly stated in the report from the Sarawak Disaster Management Committee (SDMC) which explains how the transmission occurred,” he pointed out in a statement on Sunday (Feb 7).

His statement was in response to a statement by Simanggang Democratic Action Party (DAP) Branch chairman Leon Jimat Donald who blamed a GPS representative for the emergence of the new cluster.

According to Francis, Leon claimed, without checking, the emergence of the Sebangkoi Cluster was due to a GPS representative holding activities at the longhouse.

“Leon’s statement that there were witnesses who saw individuals wearing quarantine bracelets participating in the activities was uncalled for.

“He seems to care about the plight of the people but he is just talking nonsense,” said Francis.

Francis, who is also the Assistant Community Welfare Minister, chided Leon for issuing a statement without checking the actual facts.

Francis pointed out that the state government under GPS through the Community Welfare Department had been responsible for providing food to longhouses under lockdown.

“We understand the hardships faced by residents of the longhouse affected by the Sebangkoi Cluster. We agree with the action of the state government to curb the spread of the virus,” he added.

No sitting of Sarawak State Assembly during emergency