KUCHING: There is no need for Parti Pesaka Bumiputera Bersatu (PBB) to establish a ‘Putera and Puteri’ wings.

“However, it is up to the Women Wing and Youth Wing to establish sub-committee or sub-wing to ensure that those who are 18 years old and above can involve in party affairs.

“If there are too many wings, it might pose difficulties in taking care of them. Thus, I personally believe what we currently have is already sufficient,” he said on Thursday (Sept 30).

Abdul Karim noted that the matter might be discussed by other political parties following the lowering of voting age to 18 year old.

“This is the PBB’s perspective, but if other political parties in the Gabungan Parti Sarawak (GPS) wish to establish their own Putera and Puteri wings, it is entirely up to them.

“As we know in the Peninsula, national political parties do have their own wings. For us in Sarawak, I do not think this is necessary.

“So far there has yet to be any discussion on this because we believe that the party’s Women Wing and Youth Wing have their own plans in approaching those 18 year old group,” he added.

“It serves the purpose of bringing in young women into and to join the party. Therefore, we do not need any new wing,” she said. 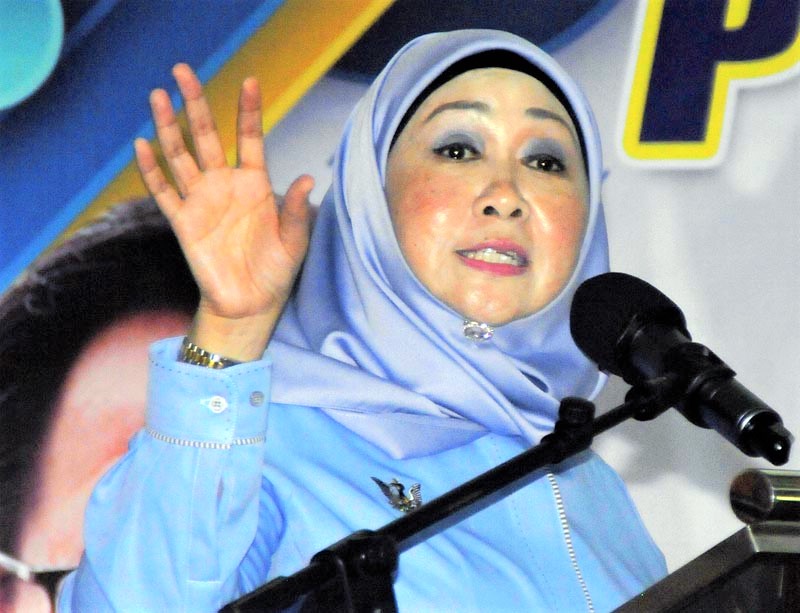 Youth encouraged to be more active 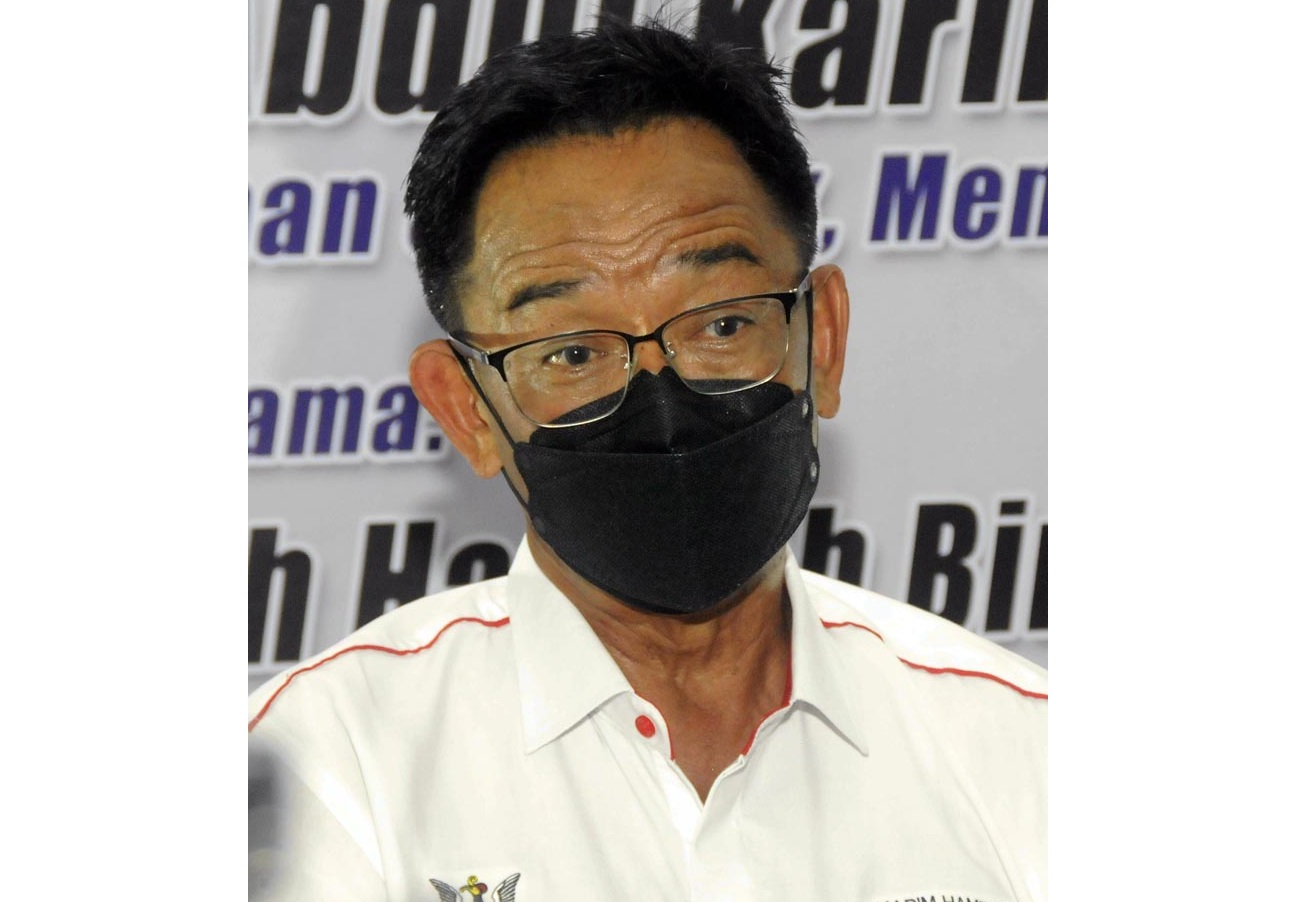