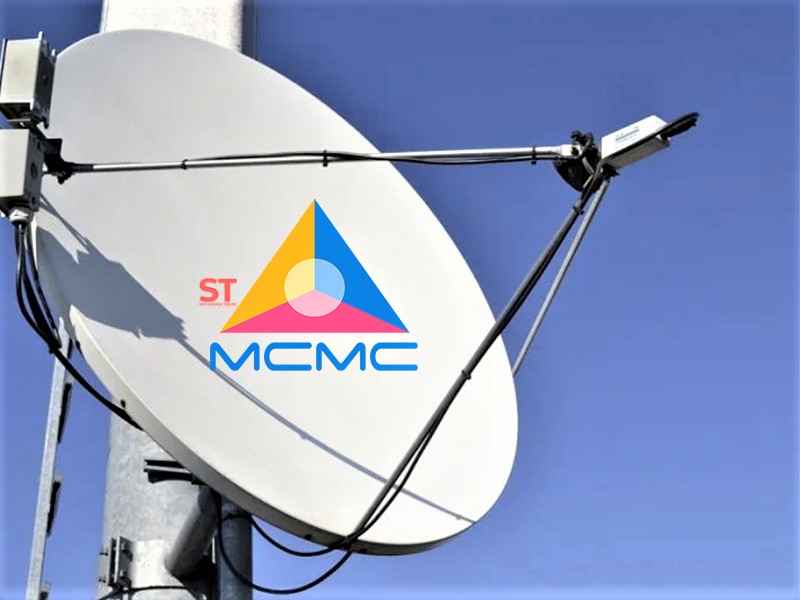 KUCHING: The Malaysian Communications and Multimedia Commission (MCMC) has acted on a complaint regarding poor internet coverage in the suburbs of Kampung Batu Perak, raised by Kuching MP Chong Chieng Jen recently.

The MCMC conducted a survey in Kampung Batu Perak, including coverage assessments, which revealed that connectivity was satisfactory and equipped with 4G technology.

This was also clarified by Kampung Batu Perak headman, who said there was no communication problem.

Starting this year, 742 locations in Sarawak’s suburbs and rural areas will be developed with new telecommunication towers under the National Digital Infrastructure Plan (Jendela).

The towers are scheduled to be fully operational with 4G service by the fourth quarter of 2022.

Under Jendela, MCMC also formed an initiative to provide broadband services via satellite, and 523 locations in Sarawak had been identified and are currently in the tender evaluation stage.

We shouldn’t take it lightly