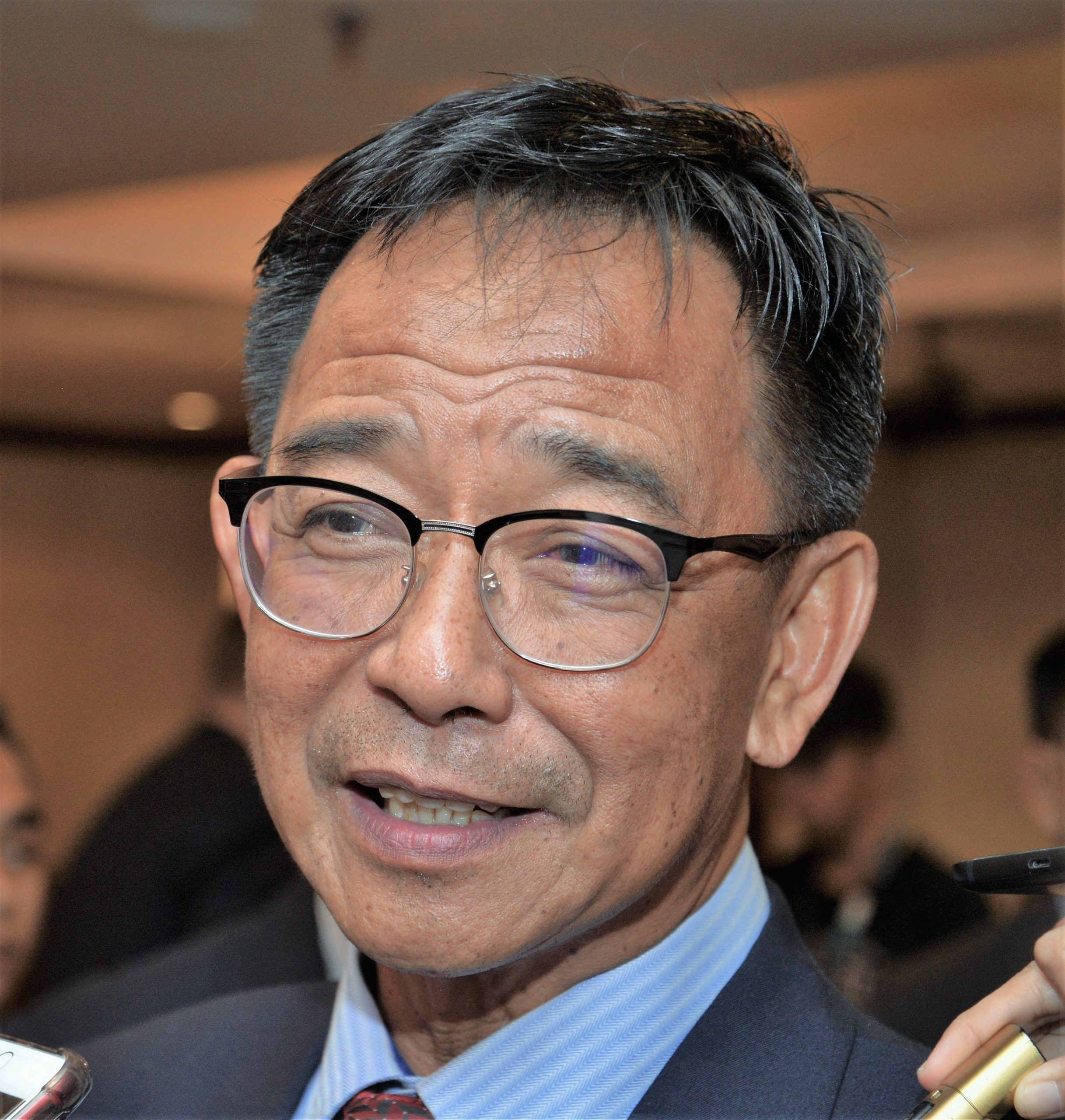 No permanent friends or foes in politics

“In politics, anything is possible,” he said when asked to comment on a speculation that Prime Minister Tun Dr Mahathir Mohamad was forming a new government with certain opposition parties while the Democratic Action Party (DAP) could be excluded.

However, he refused to comment further on the hypothetical situation because such speculation could come true as enemies can become friends and vice versa in politics.

“A very good example in Malaysia is the beef between DAP veteran Lim Kit Siang and Tun M who were bitter enemies back in the 1970s. (But) now they are sitting together in the same ‘house’ (Pakatan Harapan),” he said.

He also mentioned that DAP and Pan-Malaysian Islamic Party (PAS) have two totally different ideologies and their struggles in the past, “but at one time, they were ‘bedfellows’ under Pakatan Rakyat until they split before the last general election”.

Another example is the relationship between Tun M and the current Parti Keadilan Rakyat (PKR) president Datuk Seri Anwar Ibrahim.

“Tun M and Anwar were once together in the United Malays National Organisation (Umno) and then their relationship turned sour which led them to become bitter enemies. But now they are together in Pakatan Harapan (PH).

“That is politics. It is not for the faint-hearted, and it is difficult to predict or forecast the future,” he told New Sarawak Tribune when contacted recently.

On Jan 7, Malaysia Today writer Raja Petra Kamarudin speculated that DAP might get chucked out soon as Tun M is predicted to form a new government, most likely with PAS, Umno, PKR, Amanah and the parties from Sabah and Sarawak.

He claimed that the latest Malaysian political scene showed that there are 135 parliamentary seats under Dr Mahathir’s control and PH is expected to not be able to win 122 ‘Malay’ seats in Malaya. Hence, a new unity government is possible as some are “committed to Mahathir” with DAP out of the picture.

New Sarawak Tribune is still trying to reach DAP Sarawak leaders for their thoughts on the authenticity of the speculation and whether DAP is truly at risk if the formation of the new unity coalition were true.