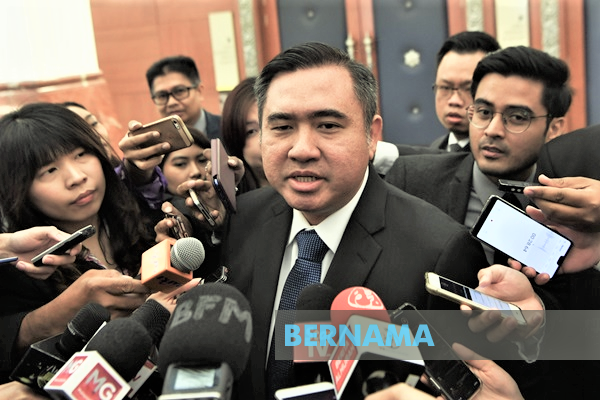 KUALA LUMPUR: The government has no plans as of now to build special low-cost carrier (LCC) terminals in every state, Dewan Rakyat was told today.

Transport Minister Anthony Loke Siew Fook said the priority was for the airport operators to understand the operational and service requirements of low-cost airlines.

“I have visited several airports abroad such as in the United Kingdom where the operations combine both full-service carriers and LCC. 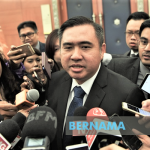 “What they did was for the airport operators to understand the requirements of the LCCs such as the aerobridges or easier check-in facilities,” he said during the oral question-and-answer session.

He was replying to a question from Wong Hon Wai (PH-Bukit Bendera) who wanted to know about government’s move to encourage flights by local or international low-cost airlines to enable Malaysians to enjoy more economical airfares.

Responding to a supplementary question from Datuk Ahmad Jazlan Yaakub (BN-Machang) who wanted to know if the government will set ceiling or floor prices to control airfares, Loke said the government will hold on to its previous stand not to introduce ceiling prices for airline tickets.

“There are times when the airfares are higher especially during the festive season but we have taken the necessary steps,” he said.

Previously, Loke was reported as saying the government has decided not to introduce a ceiling price for airline tickets as it would affect passengers in the long run.

He also said a study conducted by the Malaysian Aviation Commission (MAVCOM) showed that on the average, domestic one-way fares in Malaysia had decreased over the last few years. – Bernama

No lame excuses for inter-state travel

A symbol of tolerance, unity