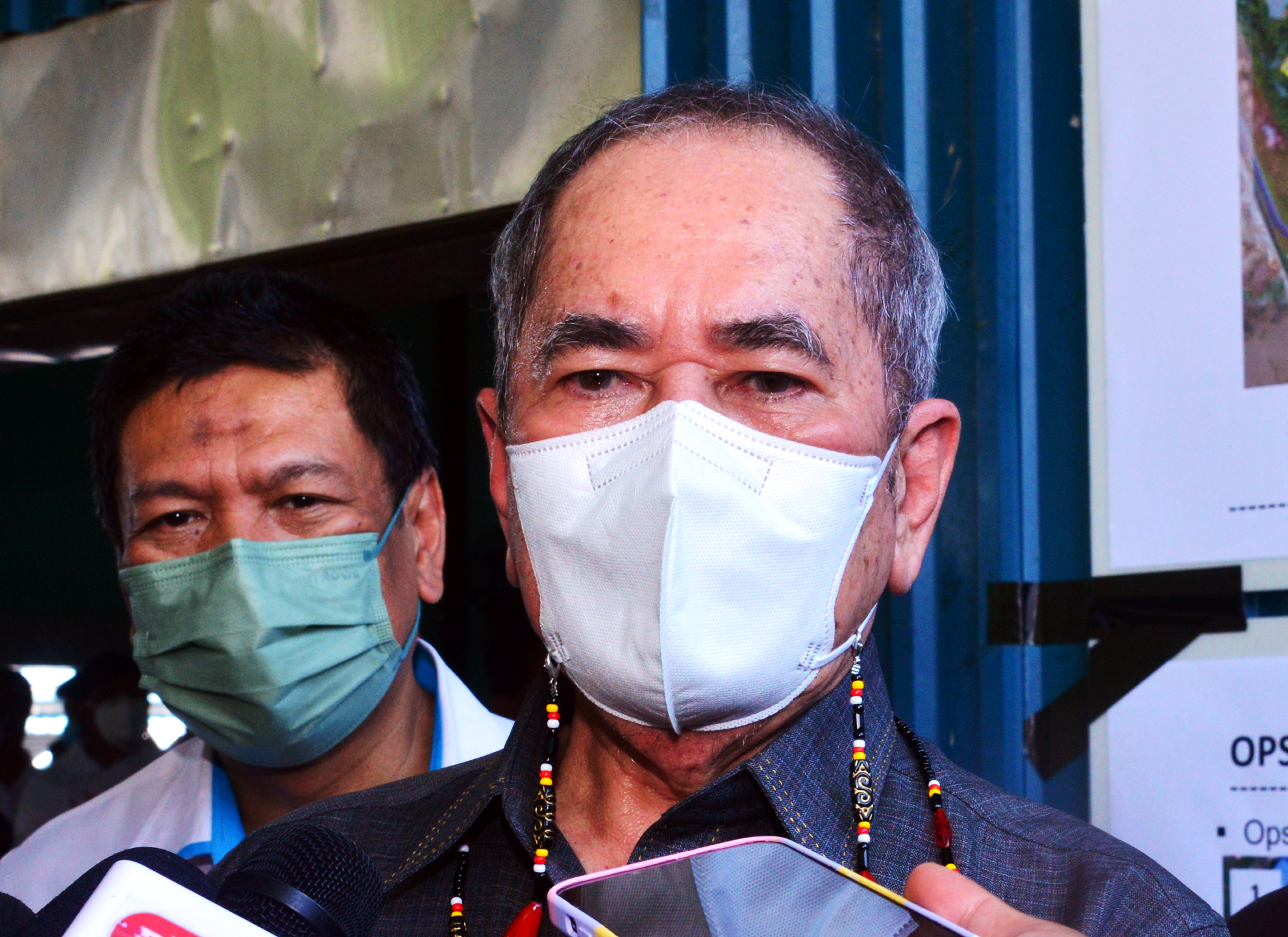 No problem in devolving education powers

KUCHING: Minister in the Prime Minister’s Department (Parliament and Law) Datuk Seri Dr Wan Junaidi Tuanku Jaafar says there should be no problem in devolving the power for education to Sarawak.

He said that this was because Sarawak had already decided to establish certain schools in the state and there was no objection on the matter from the Federal government.

“So, in my view, there is no big obstacle to devolve the power for education to Sarawak,” he told newsmen here yesterday.

He was prompted for comments on the updates of the Malaysia Agreement 1963 (MA63) Special Committee which will discuss on giving Sabah and Sarawak autonomy in education matters.

“It may not need amending the constitution and they (committee) can decide on (the devolution of powers),” he said.

“When the prime minister chairs the committee meeting, both the Sarawak Premier and Sabah Chief Minister will also be present.

“And only after that, they will make a decision on the devolution of the powers from the federal government,” he said.

It was reported on Friday that the Deputy Education Minister II Datuk Mohamad Alamin said the MA63 Special Committee would discuss providing Sabah and Sarawak autonomy in education matters.

He said that the autonomous powers would enable both states to implement and speed up educational development projects better as hoped by citizens in the state.

“This is a new matter listed in the MA63 committee and I will be called by Minister in the Prime Minister’s Department (Sabah and Sarawak Affairs) Datuk Seri Maximus Ongkili, who is in the committee. I will give detailed input to him about the matters that need attention.

“We ask to allow Sabah and Sarawak to determine the implementation of educational projects, the appointment of positions that have often been brought up but we also need to base it on guidelines set by the Malaysian Education Ministry when it is decided later,” he said.