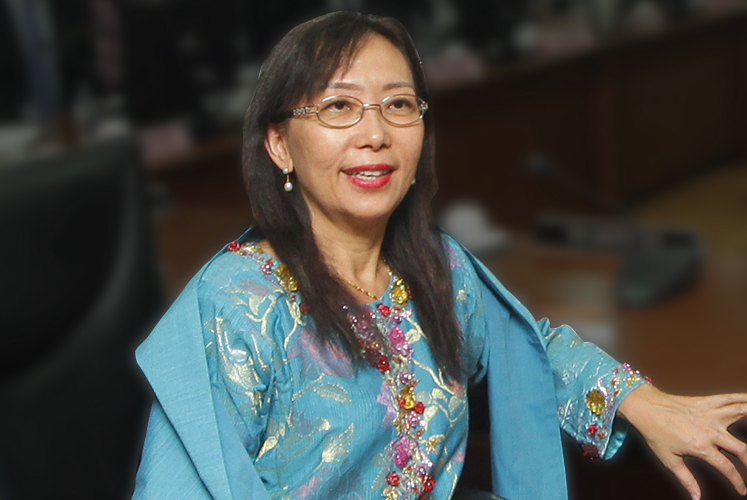 PUTRAJAYA: The government will not protect the four Malaysian companies alleged to have caused the forest fires in Indonesia if such claims are proven true, said Primary Industries Minister Teresa Kok (pic) yesterday.

As Indonesia had not provided concrete evidence with regard to these claims, it was difficult for her team to take further action, Kok said.

“These claims have been made by Indonesia, so the Indonesian government should conduct investigations and produce the evidence.

“This ministry will not protect the companies involved if it is proven that they have committed wrongdoing,” she told reporters after the ministry’s monthly assembly here.

Prior to this, Indonesia had alleged that four Malaysian companies with subsidiaries in Indonesia, were responsible for several cases of forest fires in the former’s territory resulting in the haze, as the fires had originated from plantations used by the subsidiaries.

Kok explained while no official instructions had been issued to the four conglomerates to provide answers to her ministry or the Indonesian government, she had taken note of the statements issued by them.