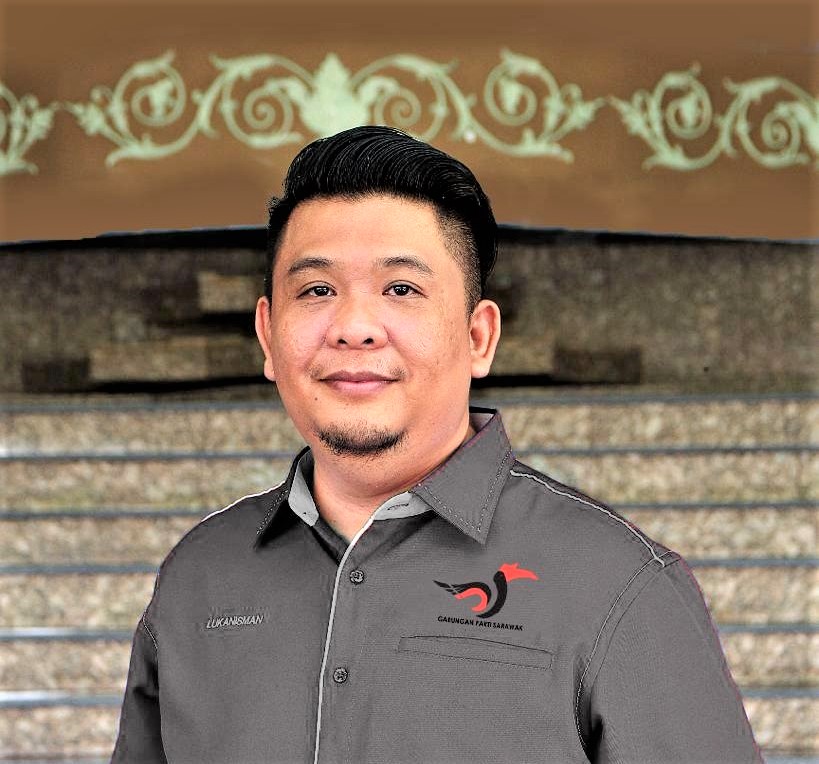 No special treatment in students’ return

KUCHING: The return of 35 matriculation students from West Malaysia and Labuan to Miri was coordinated from the start by Rumah Sarawak and Sarawak Volunteers (SV), said Sibuti MP Lukanisman Awang Sauni.

He was responding to a Facebook post by a netizen claiming that the group was given special privilege to travel back to Sarawak while requests from others to return home were denied.

“Rumah Sarawak with Sarawak Volunteers had arranged the return trip of 952 Sarawak matriculation students in the Peninsula and Labuan. They have finished their studies.

“I would like to clarify that I was not on the plane and there were no specific instructions from me to give privileges to 35 matriculation students. They followed the standard operating procedures (SOPs), regulations and are currently being quarantined.

“I was also not involved in deciding the schedule and which passengers were eligible to board the plane,” he said in a Facebook post on Friday (May 14).

Lukanisman said in his Facebook post dated May 13, he merely expressed gratitude to the Rumah Sarawak team to coordinate the return of 35 students from Miri by plane.

“I was informed that they boarded the plane with the other passengers when returning to Miri. The plane was also a direct flight,” he said.

The MP said on Friday, there was also a direct flight for another group of students to return to Bintulu.

“All these efforts are carefully planned by various parties and Sarawak Volunteers is a non-government organisation (NGO) that has long taken care of the activities of students outside Sarawak.

“There are no elements of special treatment and I have obtained careful information from the Rumah Sarawak director,” he said.