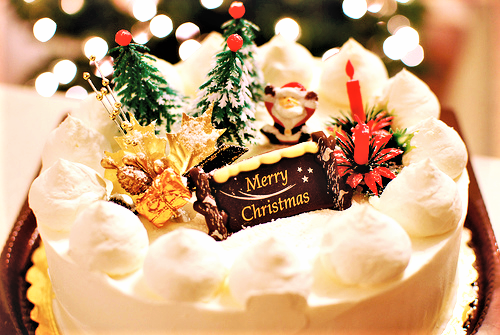 “In Sarawak, we do not follow instructions from the Islamic Development Department (Jakim) and we also do not fully follow the instructions at the federal level,” he said when met after the launching of ‘Juh Tukar Unifi @Tebingan Sungai BGS’ here at Kampung Gersik on Sunday (Dec 27).

He was asked by the media on Jakim’s statement that festive wishes were allowed on products if they were produced not to be displayed in halal certified premises or on products with the halal logo.

“Merry Christmas stickers can also be placed on any products without any restrictions,” he added.

On Friday, Jakim deputy director-general (Operations) Datuk Abdul Aziz Jusoh said that there were no provisions for other religious celebrations in the Malaysia Halal Certification (Domestic) Procedure Manual 2020.

“This manual and the Malaysian Halal Management System (MHMS) only apply to applicants and holders of the Malaysia Halal Certificate,” he said.

A local news portal on Dec 24 reported that a store rejected a customer’s request to write “Merry Christmas” on a cake he ordered to be delivered to his friend because it was in the process of getting a halal certificate from Jakim.