KUCHING: Assistant Minister of Welfare, Community Wellbeing, Women, Family and Childhood Development Datuk Francis Harden Hollis has clarified that no syndicate was supplying drugs for free to students in Sarawak.

Harden said that the information on the One-Stop Committee monthly report shared in a press conference recently was misinterpreted by the media.

“I would like to clarify that there is no syndicate supplying drugs for free to school students in Sarawak.

“I would also like to remind that this did not happen in Sarawak and the things stated after the press conference actually happened in other states whereby there is a statement entitled ‘40 Individu Dikesan Edar Dadah kepada Pelajar’ (40 Individuals detected for distributing drugs to students) dated Nov 19, last year,” he said.

Harden, who is also the state One-Stop Committee to Address the Issue of Drugs and Substance Abuse (OSC MIDS) deputy chairman, said that a standard operating procedure (SOP) involving school children in drug abuse activities related to the distribution of drugs to school children has been enforced from Jan 18, 2019.

“With the enforcement of this SOP, more detailed investigations can be conducted in the school area and several special procedures involving the handling of drug dealers have been improved to identify individuals who distribute drugs to school children,” he said. 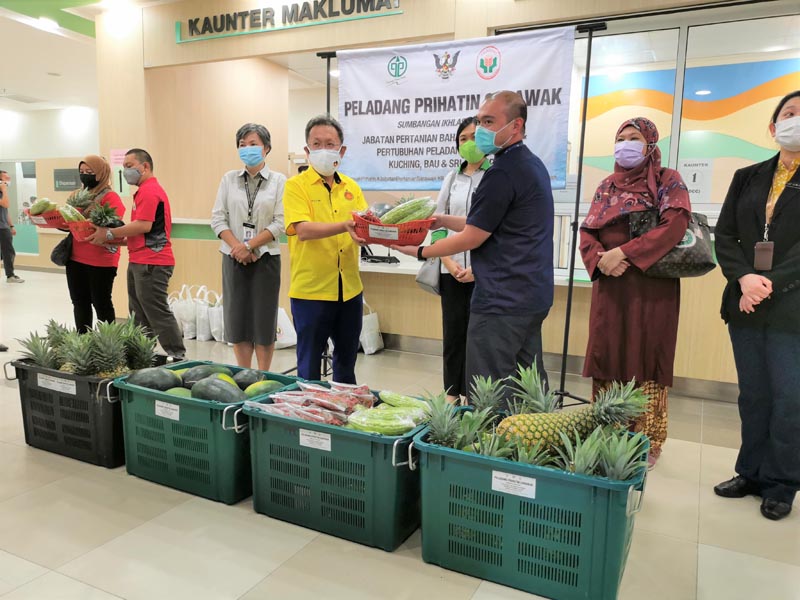