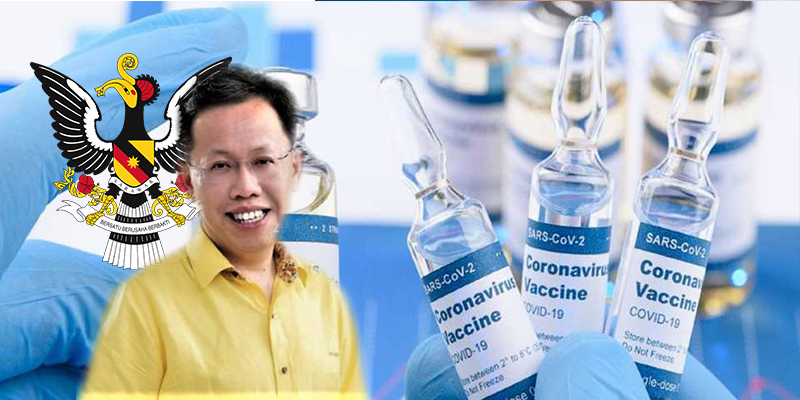 KUCHING: Sarawak will not be using the AstraZeneca (AZ) vaccines for the National Covid-19 Immunisation Programme (NIP) implementation in the state.

“Those who would like to have AstraZeneca Covid-19 vaccine may have to walk into any of the vaccination centres in Selangor and Kuala Lumpur,” he said in a Facebook post on Wednesday.

Earlier, Khairy, at a joint press conference with Health Minister Datuk Seri Dr Adham Baba , said the vaccines would not be included in the NIP following public worry over its safety.

“I have made an offer to Sarawak for it to consider the use of the AstraZeneca vaccines.

“It is a red state; it wants to complete its vaccination by a certain time because of its concern of having the state election,” the federal minister said.

He said the federal government would be offering the AstraZeneca Covid-19 vaccine on a “first come, first served” basis to the general public in Kuala Lumpur and Selangor.

He added the AstraZeneca vaccine would be given only to those who voluntarily wanted to receive them.

“We do not want to waste a vaccine that is proven to be safe and effective. But at the same time, we understand there are certain concerns among the public on the AstraZeneca vaccine,” he said.

Early this month, Dr Adham announced that the government decided to proceed with the use of the AstraZeneca vaccine, adding clinical data proved the benefits outweighed the harm.

Prior to that, Khairy assured Malaysians that the government had prepared several backup plans in the event that the AstraZeneca Covid-19 vaccine was found to be unsuitable for use in the country.

He also said that a group of experts had been following the development of the vaccine and took note of several cases of blood clots identified by the regulatory body in the United Kingdom (UK). 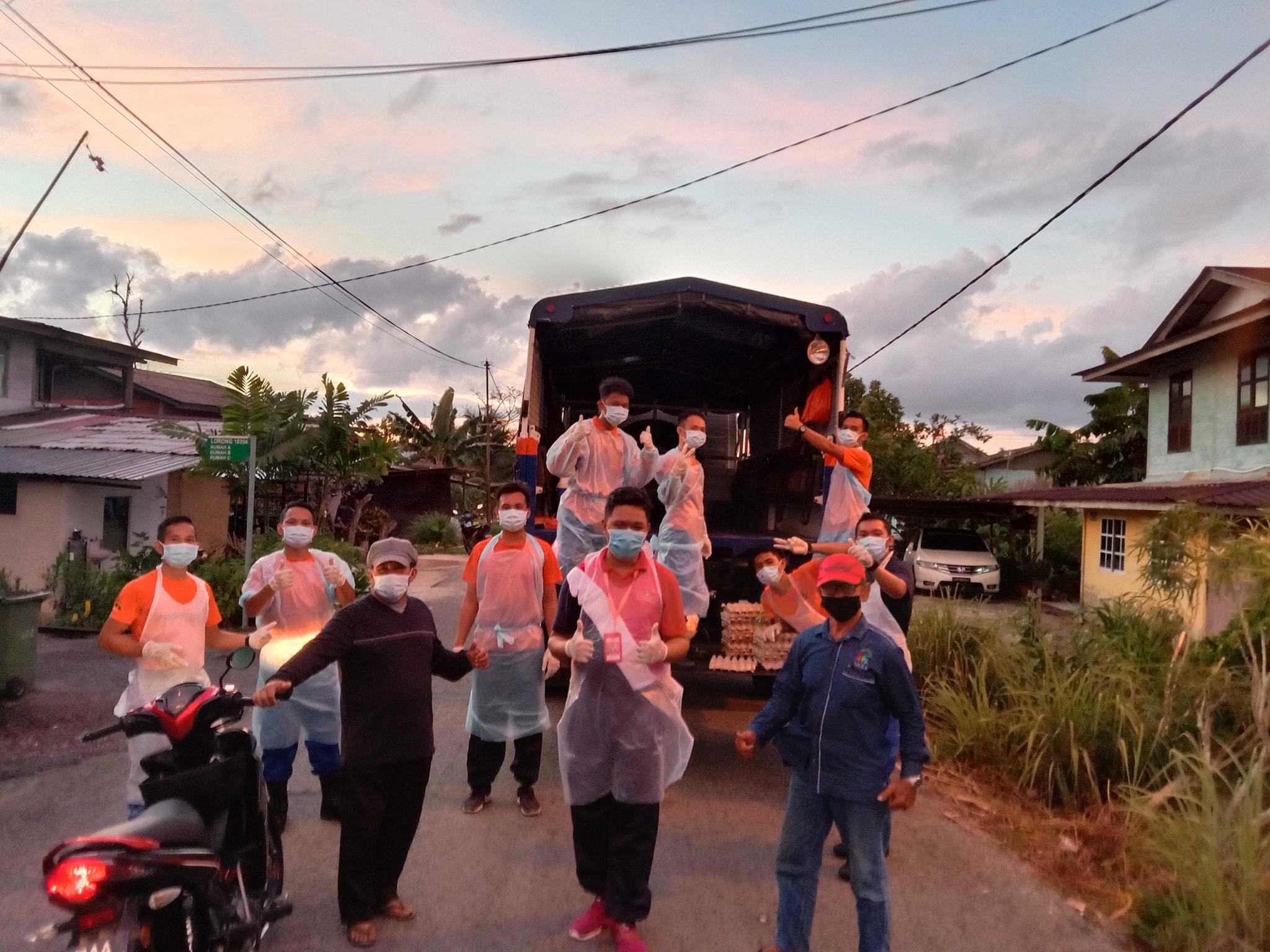 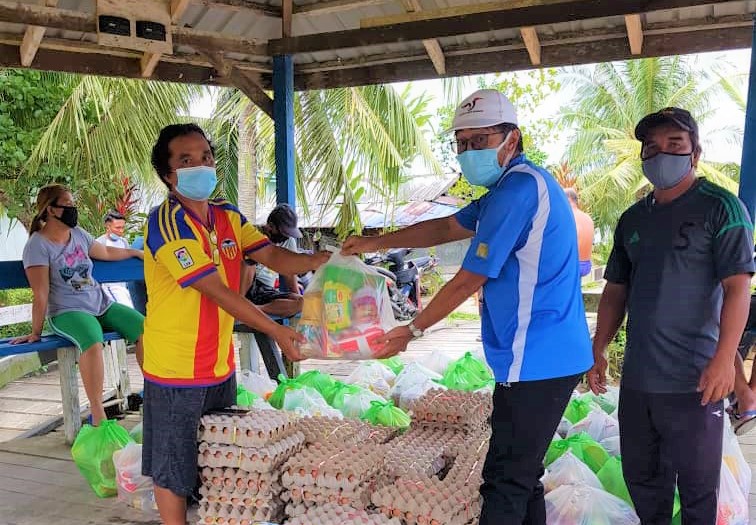 Food aid roll out under BKSS kicks off