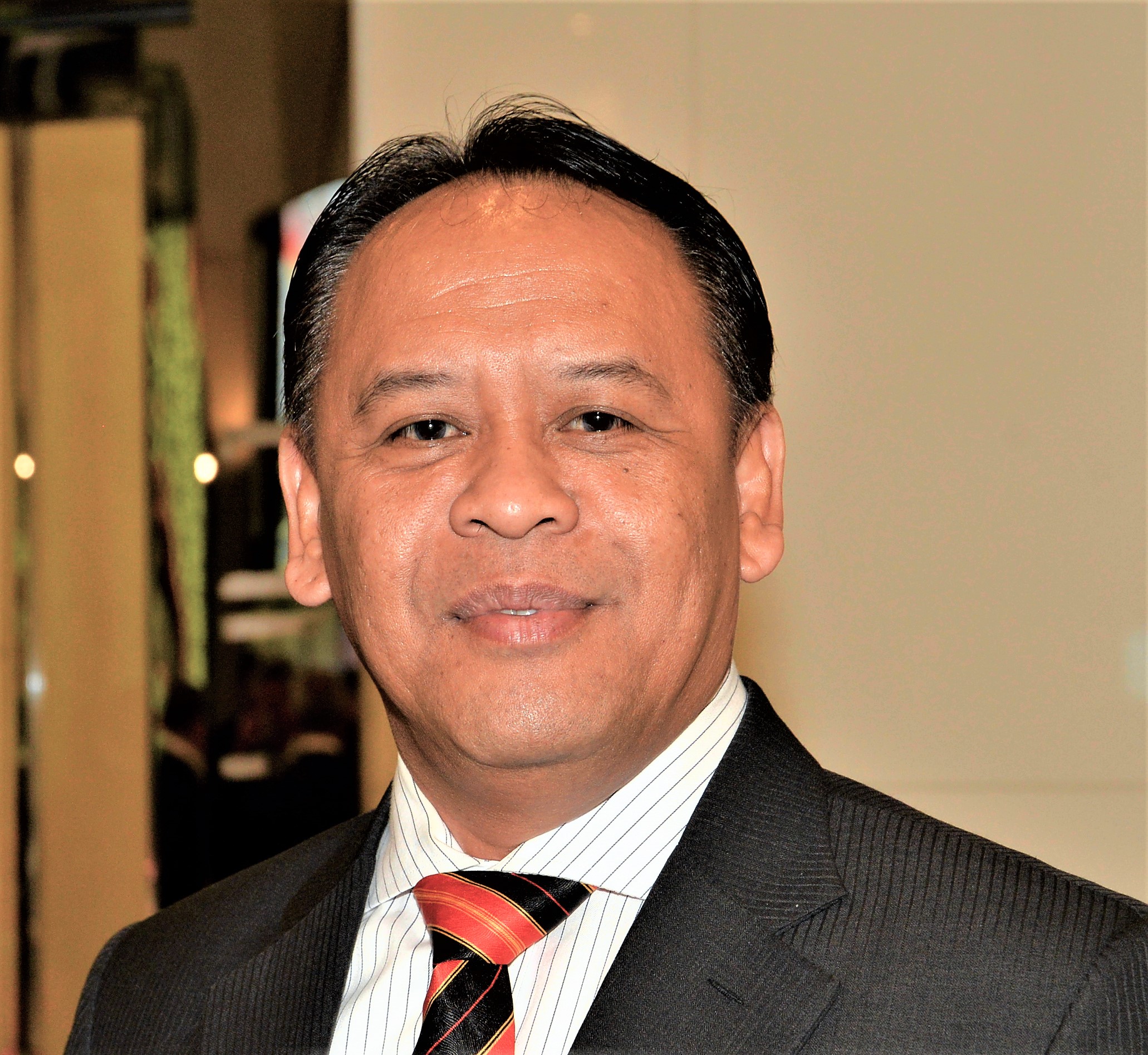 No U-turn in accepting RM2 bln from Petronas

KUCHING: Sarawak did not make a U-turn when it decided to agree to accept the settlement of RM2 billion in State Sales Tax (SST) owed to it by Petronas.

“It has nothing to do with the Petroleum Development Act 1974 (PDA 1974), but it was in line with the Federal Constitution,” said Tasik Biru assemblyman Datuk Henry Harry Jinep.

“In the business sense this is a good deal. On one side we gain RM2 billion and on the other everything is in line with the Federal Constitution. Petronas’ recognition of the state law overrides the whole issue. All claims to the contrary are without basis and are pretty much a non-issue,” he told NGOs and opposition political parties.

Jinep said Petronas’ announcement to settle the SST it owed to Sarawak was just “a statement and not an agreement”.

On Friday, Petronas announced that it would pay the full amount of what it owed to the state government.

The RM2 billion, however, does not include statutory late payment penalties and interest incurred from the date of Notice of Assessment till the full settlement. The precise amount is still under computation.