“So far, the voting process is going smoothly, and there have been no complaints from voters,” he said during a live interview with Bernama TV at the polling centre at Sekolah Kebangsaan (SK) Jeram, Masjid Tanah here yesterday.

On the traffic situation at the polling centres which opened at 8am, he said the situation was reported under control so far.

“In terms of traffic control, the Melaka police have mobilised adequate personnel to control the traffic,” he added.

According to Razali, the police did not receive any reports on heavy traffic in the state. – Bernama 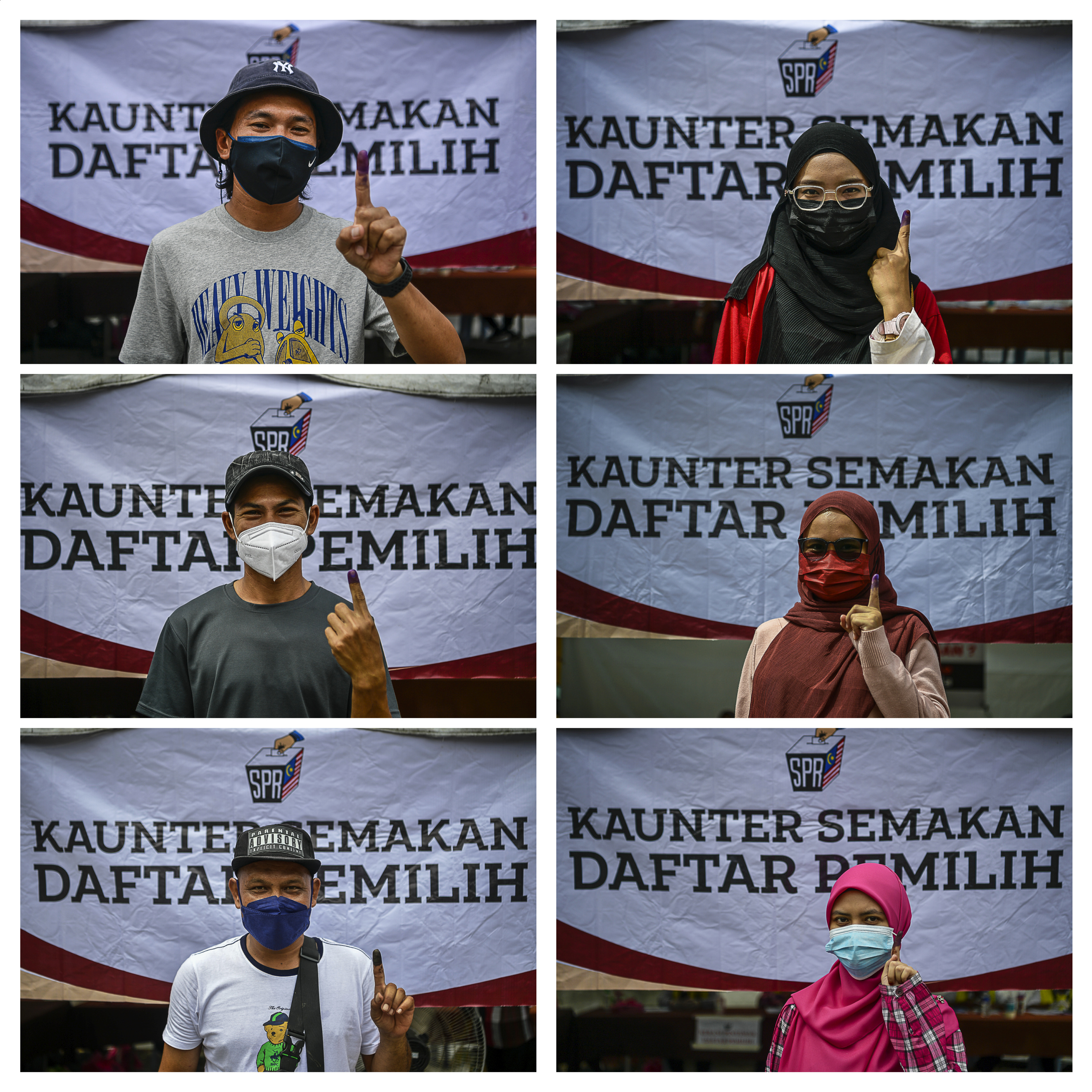