SIBU: Sibu Municipal Council (SMC) has expanded its ‘No Vaccine, No Entry’ initiative to cover shopping malls and supermarkets in the district.

Its chairman Clarence Ting said the initiative was one of the new standard operating procedures (SOPs) set for premises under its jurisdiction after it was implemented at Sibu Central Market on August 1.

“We have informed and sent notification letters to 20 shopping malls and supermarkets (regarding the matter) last Thursday,” he said, adding that the initiative would be implemented at its wet markets, hawker centres, night markets, Sunday market as well as the SMC library.

e explained that He explained that shopping malls and supermarkets were required to implement the new initiative by ensuring that customers have received at least the first dose of Covid-19 vaccine and show proof of vaccination before entering the premises.

Manual vaccination card or appointment card from the Ministry of Health would be accepted apart from MySejahtera digital certificates.

Ting pointed out that the same initiative would be implemented in public swimming pools under their administration once the facility is allowed to operate in the future.

“Based on Sibu Health Department statistics, more than 80 percent of the locals have received at least their first dose of Covid-19 vaccine.

“We should have 80 percent of the population completing their vaccinations by the end of this month.

“Therefore, SMC would like to request the cooperation of all companies to consider implementing the initiative in their premises to maintain a safe environment in Sibu,” he explained.

Meanwhile, for those who cannot be vaccinated such as pregnant women or those consuming special medicines, should show a letter from the authorities.

On another matter, Ting said that vaccination certificates for the business community would continue to be issued to restore the community’s trust and confidence to visit premises in order to revive the local economy.

“Only those who have been fully vaccinated will get the certificate,” he said. 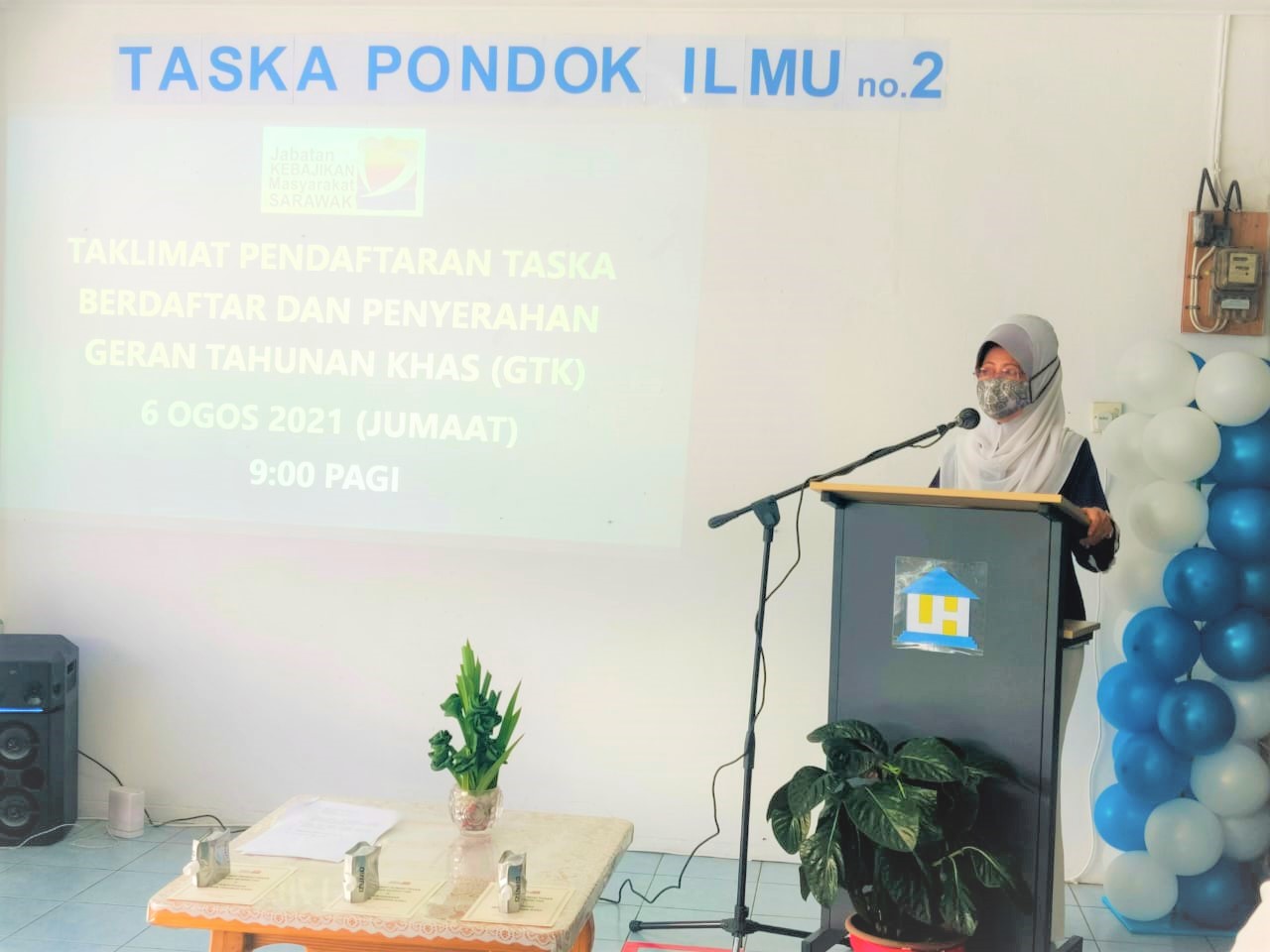 No more excuses not to get vaccinated