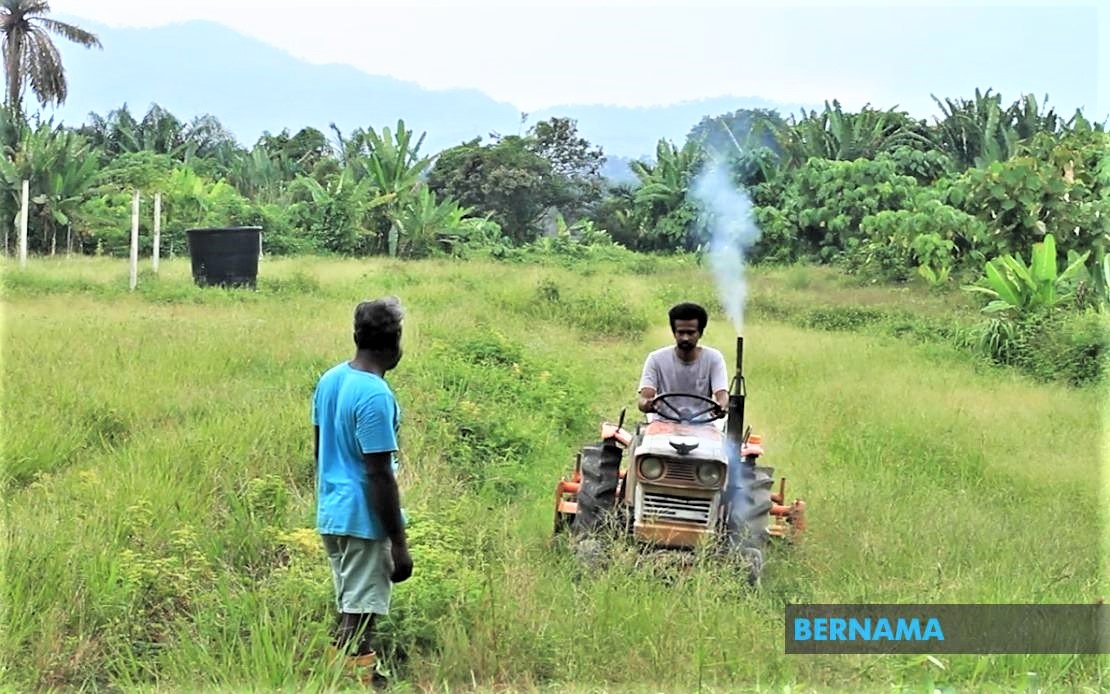 KUALA LUMPUR: The Covid-19 pandemic has undeniably affected many in various sectors including those in the glamorous and high-flying line such as the filming industry.

And it is because of this that Shunmugam Karuppannan or better known as Shan had to temporarily leave his job as a film director and script writer when the film industry suffered due to the pandemic and the country was put under the movement control order (MCO) 3.0 and the National Recovery Plan (NRP) in the past couple of months.

The 47-year-old then decided to dabble into agriculture and started to plant vegetables like choy sum (sawi), spinach and lime and sell them for daily expenses.

“My livelihood suffered because of Covid-19 as no filming can be done. When my savings dwindled, I moved to vegetable farming.

“I planted vegetable at my friend’s plot and sell the produce direct to buyers,” he said when contacted by Bernama.

Shan is no ordinary director. He won the Malaysia Video Awards 2000 for his short film “No worry chicken curry” and won two awards in 2001 for his short films work entitled “Me, mother and mosquito and “Oh my goat”.

Shan who has been in the creative industry for more than 20 years admitted that he was quite embarrassed and restless when he initially started but soon grow to enjoy working in the new field and learning new things.

Born in Negeri Sembilan, he runs his business selling vegetables through his Facebook account which he named ‘Dari Seni ke Tani’. Though not so rewarding, the income from selling his vegetables was enough to support his wife and two children.

Meanwhile, Shan said he was happy with the permission given to creative arts activists who are completely vaccinated to return to work and said he too would be returning to doing creative work and at the same time focus on his farming during his spare time.

Shunmugam also said that he was in the middle of writing a novel.

Before this, Prime Minister Datuk ​​​​​​Seri Ismail Sabri Yaakob announced the relaxation of the Standard Operating Procedures (SOP) for the creative industry, for states currently under Phase 1 of the National Recovery Plan (NRP) from Sept 9. – Bernama

The power in her voice