He said health and safety teams are still carrying out their duties as usual and ensuring that the Covid-19 pandemic threat is still under control.

Apart from that, he pointed out the education system is still running well despite being conducted through home-based teaching and learning (PdPR) like other countries around the world, and in fact, UM is still the 100 best universities in the world.

“What happened was the panic and anxiety of the people when the Covid-19 pandemic continued which they have never experienced in their entire lives before.

“This confusion arises to the point of drawing less accurate conclusions,” he said.

Elaborating further, Awang Azman, who is also a lecturer at the university’s Department of Socioculture, added that based on Fragile States Index of the Fund for Peace (FFP), the criteria of a failed state is when the security forces failed in the basics.

However, he said politicians should work to bring Malaysia back to glory and together help revive the country’s economy and tackle Covid-19.

“Indeed, every country in the world is prone to failing states, or in the early stages preceded by failing governments.

“This means that for the future, all countries remain facing economic challenges, health crises and political instability.

“The situation of a failed state must be avoided from happening now and in the future, by fixing any shortcomings and stabilising the economy and public health,” he pointed out.

Government needs to be more open to criticism 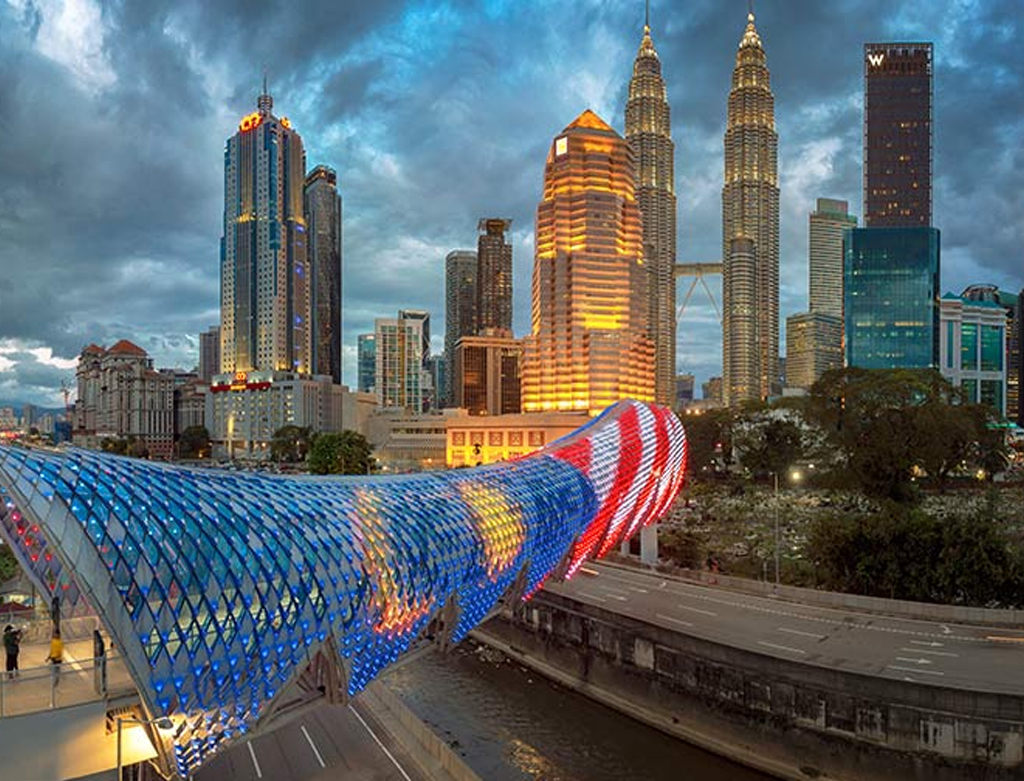 Malaysia not yet a failed state