According to Sim, Toh Puan was his mother Datin Clare Lim’s biological sister, and his aunt, known fondly as Ah Yee in Hokkien.

“Then, 21 years ago, we met for the first time shortly after Toh Puan married Tun Salahuddin. Suddenly, my family grew in size as a result of Toh Puan’s blessing and my mother’s first union since their birth.”

“Tun Salahuddin was reappointed Governor of Sarawak a few months after the family meeting. My aunty’s life took a dramatic turn. Her role shifted and elevated dramatically from a loving wife to Tun to become Sarawak’s First Lady.

“When Toh Puan met, fell in love with, and married Tun Salahuddin, her life became reminiscent of the Cinderella story. Tun Salahuddin married her following the death of his first wife.

“She was born into a poor Chinese family and given away to an equally impoverished Malay family, and, like Cinderella, she ended up happily ever after as Sarawak’s First Lady.”

Sim recalled that Toh Puan ensured that her years as First Lady were not wasted — she began her charitable endeavours, which have aided and touched countless lives through her generosity and dedication to orphans, the elderly, and the poor. “She was always approachable, down to earth, and concerned about others’ wellbeing.”

“She devoted her life to the welfare of others, acting as mother to all Sarawakians regardless of race or creed.”

Sim also pointed out that Toh Puan and Tun contributed significantly to the peace, harmony and unity of Sarawakians. They would participate in such activities as the Mooncake Festival, and they would not miss any of the annual Carpenter Street celebrations.

Sim added that they would also attend dinners hosted by the numerous associations in which his late father Datuk Sim Swee Yong and himself were involved. “Their love for all Sarawakians, regardless of race or religion, is what defines the people and Sarawak as unique and special.”

Sim said Toh Puan was a shining example of Sarawak’s unity in diversity, “her upbringing in a Muslim and Malay family being reminiscent of our Sarawakian lifestyle in the early 1950s and 1960s, when children are given for adoption due to poverty.”

“This practice is the saviour of our bond and the unity of all Sarawak’s races. It has brought a great deal of peace, harmony, and progress to Sarawak.

“Sarawakians’ blood relations are not merely rhetoric; they are a reality in Sarawak, and while child giving is not as prevalent as it once was, the result of the sharing in the early years of our history has united Sarawak in a way that no other place in Malaysia has.

“The Sim and Lim families share the sorrow of Toh Puan’s passing with all Sarawakians, and we ask everyone to pray for her soul, that she may rest in eternal peace. We would also like to offer our deepest condolences to Tun Salahuddin.” 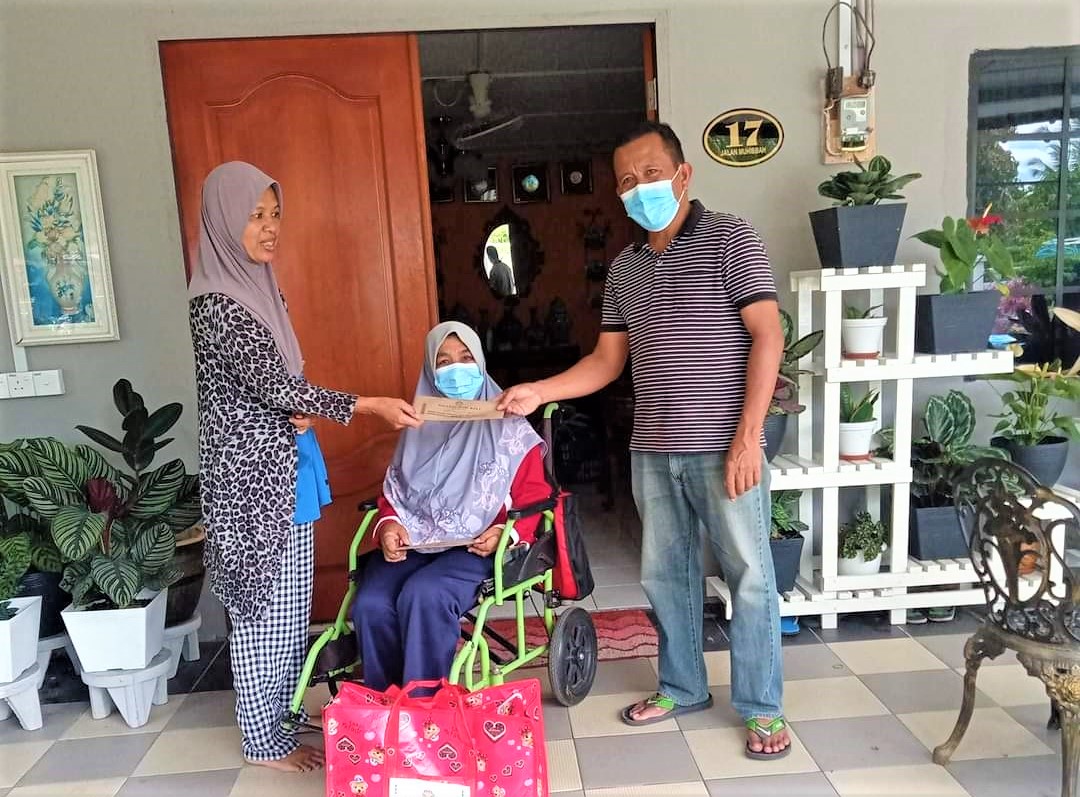