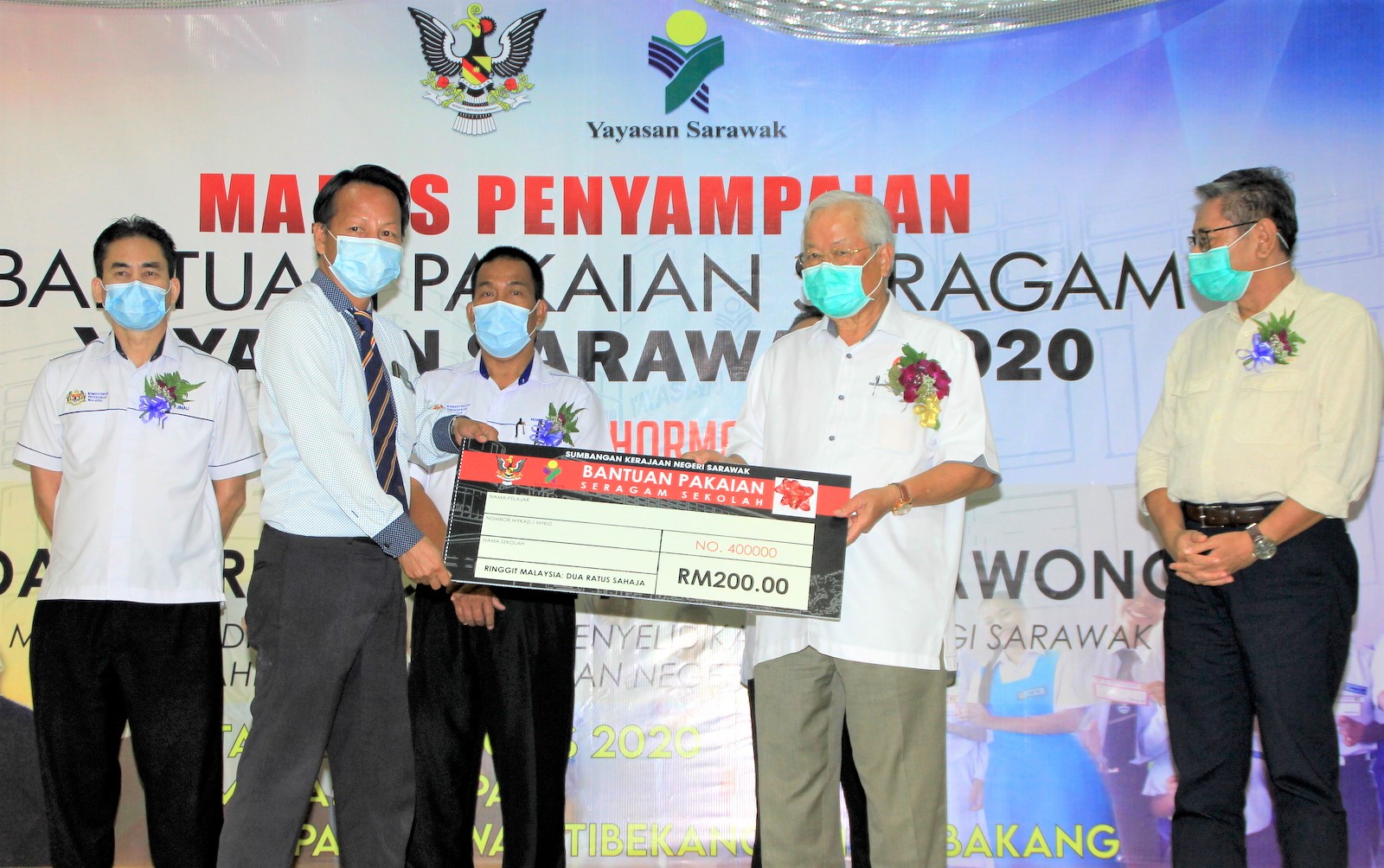 Not a false promise!

SERIAN: The first state-owned international school proposed at Mile 12 near the Centre for Modern Management (CMM) Penrissen Road will be operational by September this year.

In announcing this, Education, Science and Technological Research Minister Datuk Seri Michael Manyin Jawong said the actual launch date on August 6 was postponed at the advice of the State Disaster Management Committee (SDMC).

“The clearance is already done. So it is not a janji air liur (false promise),” he said, refuting claims that the state government was making false promises to provide the international schools.

Manyin said this when met by reporters after officiating at the handing over of Yayasan Sarawak School Uniform Vouchers for Tebedu Constituency at Dewan Sekolah Menengah Kebangsaan (SMK) Tebakang here yesterday.

He said the state planned to build five international schools — one would be located at Mile 12 while the rest in Kuching, Sibu, Bintulu and Miri.

He pointed out that not all five would be built simultaneously, adding that each school would accommodate 500 students.

“What we do is to build one first. During the second and third years, may be two or three more schools will be built.

“When the first school is at full capacity, the students will be transferred to other newer international schools,” he explained.

On the Sarawak Science Centre, he revealed that it would also be launched in September.

“The science centre was delayed a bit because this is something very new to us.

“We have no choice because this is something new to us and we cannot make a mistake,” he emphasised.

Manyin added that due to the implementation of the movement control order (MCO) because of the Covid-19 pandemic, the agreement was signed virtually by the two parties.

“It has been agreed by the previous Singapore Minister of Education Ong Ye Kung,” he said.