KUCHING: Pakatan Harapan (PH) should realise that gaining the favour of political parties in Sabah and Sarawak does not revolve around a symbol or logo, says Dr Ammar Redza Ahmad Rizal.

The political commentator stated that the issue was whether or not PH could be trusted to seriously include Sabah and Sarawak in their national development plan rather than as an instrument for votes and parliament seats.

“PH is in a critical state in order to ensure that they can secure support and votes from Sabah and Sarawak. They have come to realise that voter support for them, especially among undecided voters in Malay majority constituencies, is going down.

“This is due to the withdrawal of Bersatu from the alliance, then forming Perikatan Nasional (PN) together with United Malay National Organisation (Umno) and Parti Islam Se-Malaysia (PAS). Moreover, the unclear relationship with the likes of Parti Pejuang Tanah Air (Pejuang) also exacerbates the situation,” he said on Monday (Sept 6).

Ammar, who is with the Faculty of Language and Communication, Universiti Malaysia Sarawak, pointed out that PH’s ability to claim seats in Peninsular was also decreasing.

“Thus, they change their strategy with Sabah and Sarawak. Although Lim Guan Eng mentioned that autonomy is the main reason behind allowing parties to use their respective symbols, this is not the real issue.

“History has taught us that the people of Sabah and Sarawak are okay with symbols and signage originally coming from the Peninsular. For instance, Barisan Nasional (BN) previously used their alliance symbol during the general or state election.

“So, the question is why the Sarawak and Sabah people, and parties can accept the situation.”

He noted that this was a central question that had to be answered by PH given that previously there were existing trusts between the party leaders in Sabah and Sarawak and their counterparts from Peninsular.

He pointed out that there were no issues for parties from Sabah and Sarawak to use the BN symbol for elections back then.

“Therefore, does PH have the ability to cultivate this trust and disseminate it among the parties involved? I believe this is the polemic and dilemma currently in the minds of PH leaders.

“It is a monumental task, which is why differences in opinion are normal. However, I do not believe that it can be translated into a big conflict among the parties in PH.” 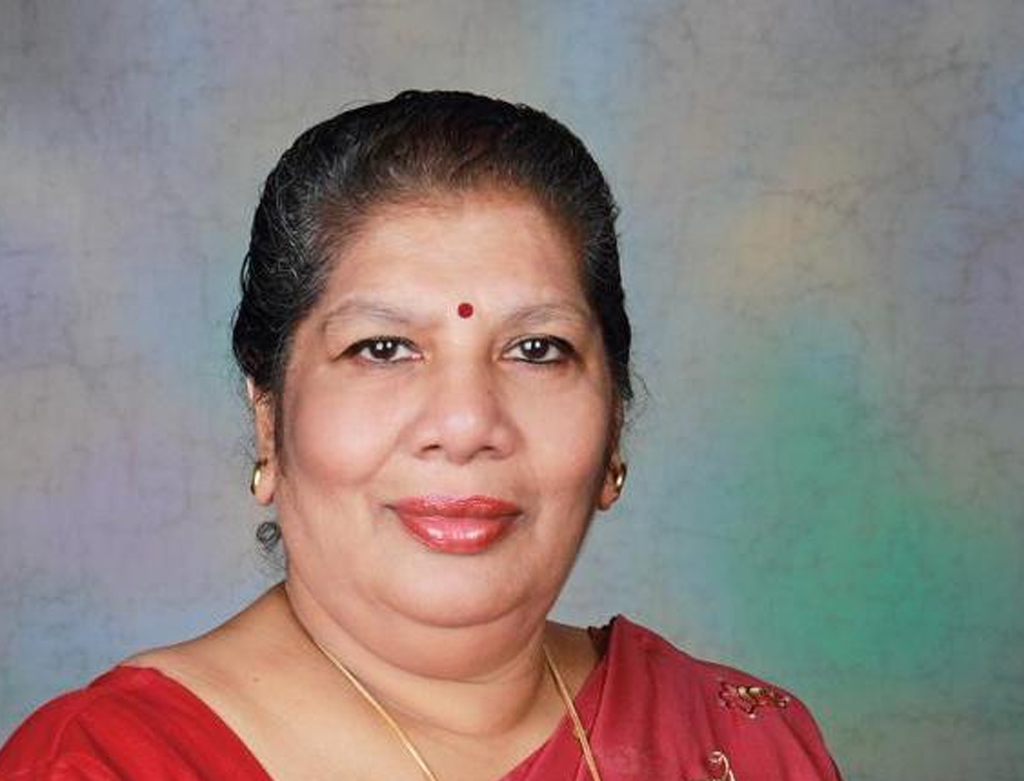 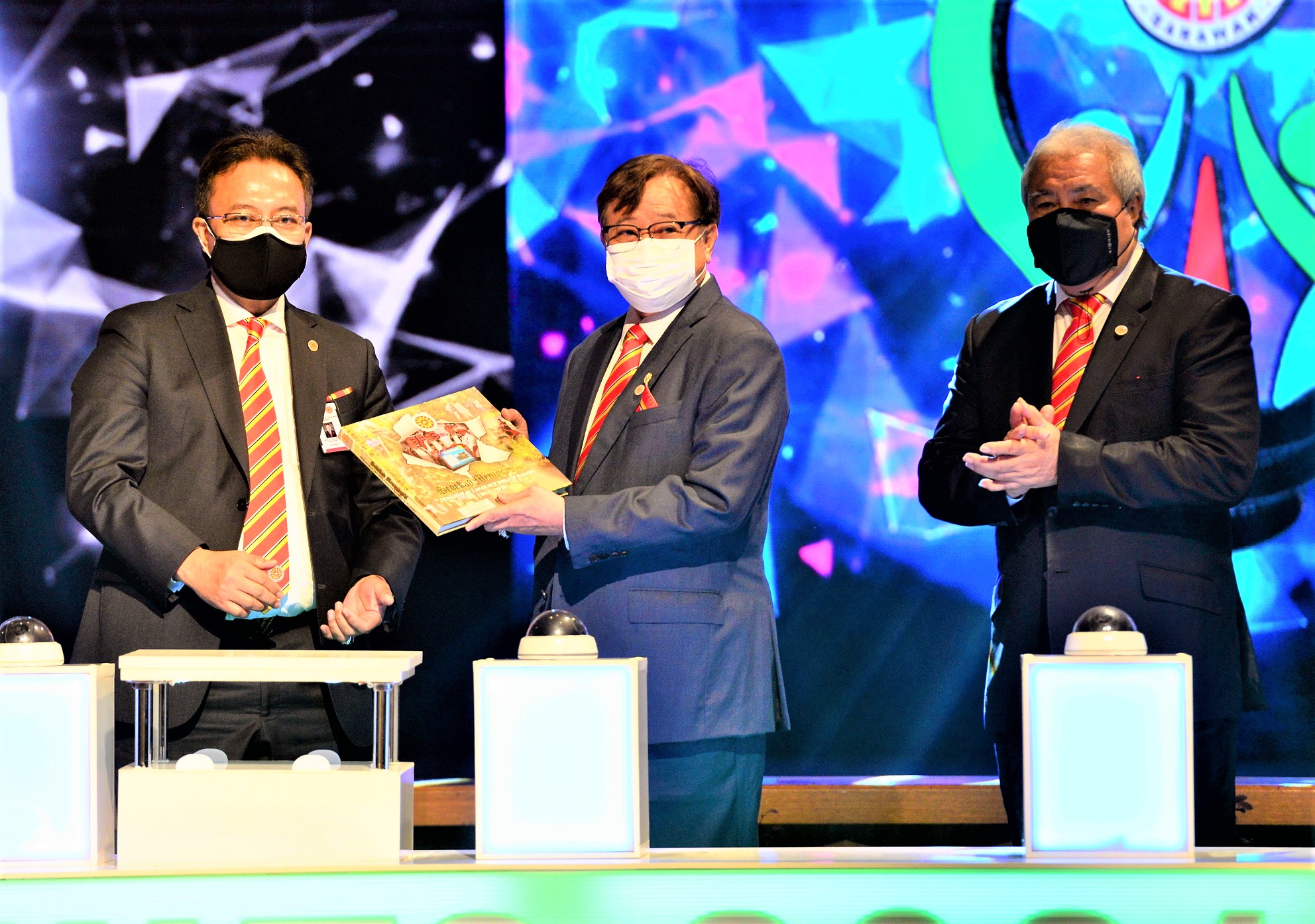 Govt to ensure smooth jabs process for U-18 teens