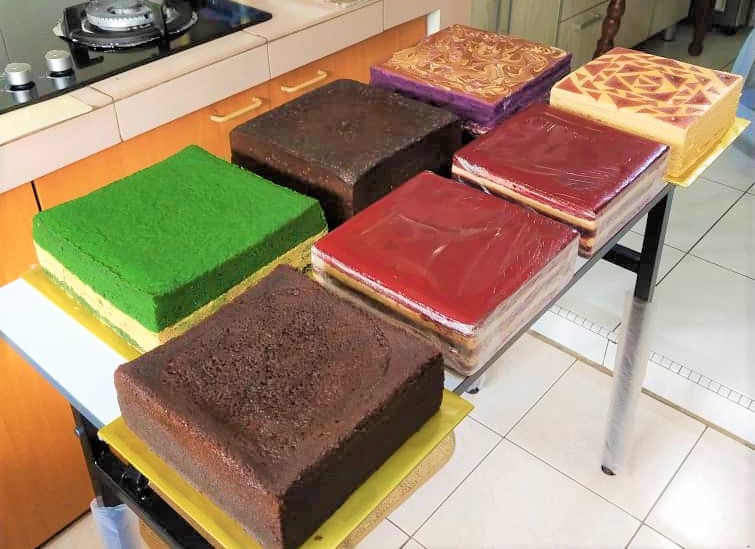 Not an egg-cellent time for kek lapis bakers

KUCHING: A shortage of chicken eggs which has in turn driven prices up is taking a toll on kek lapis entrepreneurs.

In the past three months, they claimed the egg situation has been critical with the price of eggs consequently rising.

Entrepreneurs are now finding it difficult to get their hands on even 100 trays a week  compared to their normal use of between 250-300 trays a week, according to  Juliana Abu Bakar, a kek lapis entrepreneur in Miri.

Similarly a layer cake entrepreneur from Limbang, Roslina Tapah, said the price at the beginning of this year was about RM11.90 per tray of Grade A eggs but has now jumped to RM15  and up to RM22 per tray in rural areas or Limbang and Lawas.

Entrepreneurs are therefore struggling with production costs while at the same time having to cope with reduced profits.

“Production incentives should be given to farms besides keeping the ceiling price at a reasonable rate, said another entrepreneur from Miri, Suriani Yaacob, adding these steps should be taken immediately by the government to address the issue of egg shortages.

She added that if any eggs are exported, production for export purposes should be stopped immediately.

Domestic consumption should be given priority over the export market, just as the measure to freeze the export of raw chicken to Singapore was implemented.

The relevant ministries at federal government level should also work closely with their counterparts in the state government in promoting production including promoting chicken feed output.