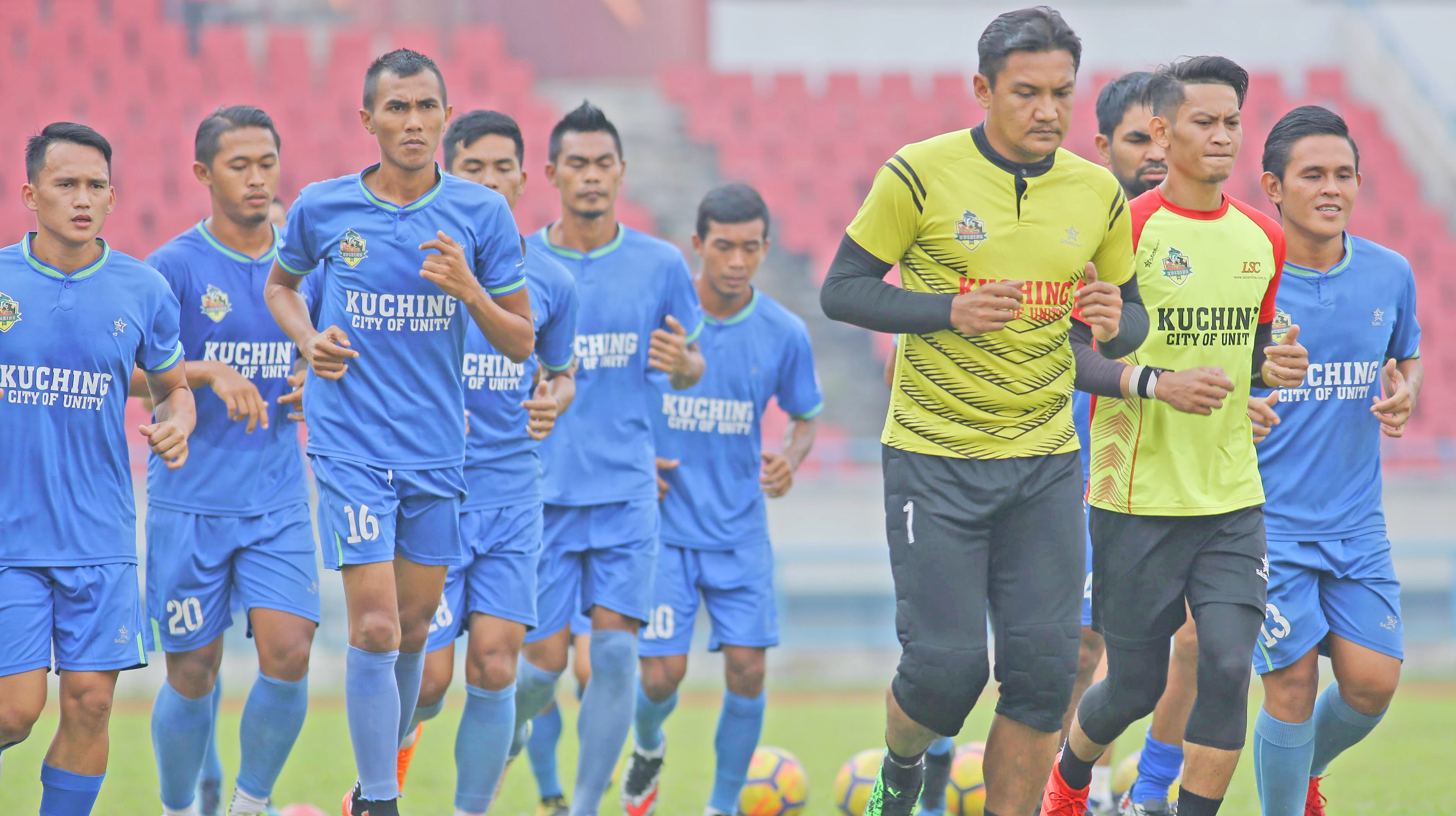 Kuching FA will resume their M3 League match at Mindef Stadium today against the ATM.

“We want to win the rest of the matches.

“It’s okay to win … at least we got number two,” Ideris said.

Even with the remaining four remaining games, Kuching FA still face an uphill task to become champions as they trail Kelantan United by six points.

Kelantan United have three matches left and only need six points to clinch the title.

However, Kuching FA still have a chance to win the title. They are counting on Kelantan to lose two matches or at least lose one and draw one. 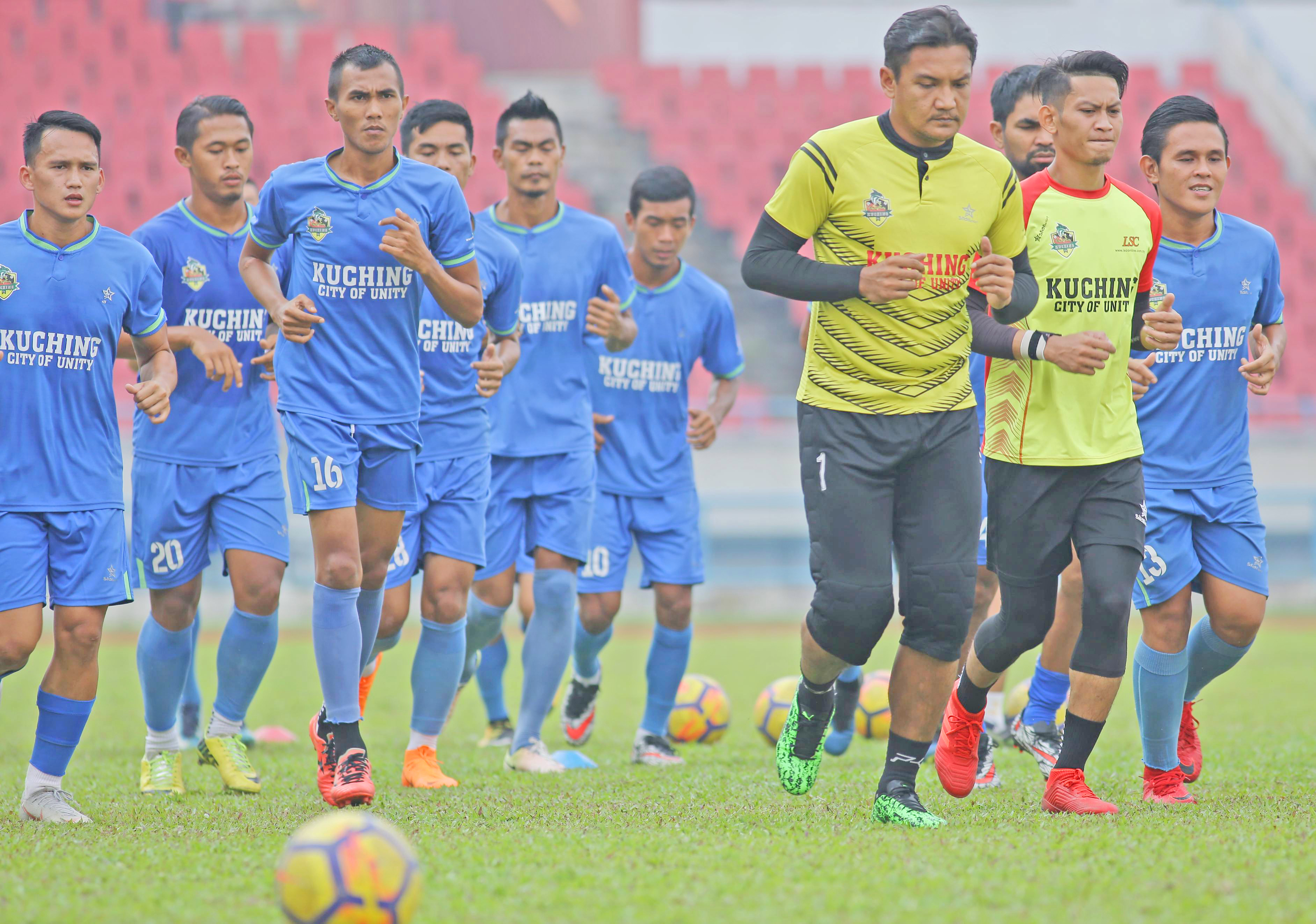 “We will continue with our attempts as long as the chance arises,” he said.

Kuching FA, however, will go down without their key striker, Joseph Kallang Tie this afternoon who is on one-match suspension after receiving three yellow cards.

They will be counting on Sufizal Ismail to score this afternoon.