KUALA LUMPUR: “I was already nearing 30 years old. Should I have let myself remain fat till I die? Imagine the trouble I’d put others through, having to carry my overweight expired body (to the grave).”

For those who have never struggled with obesity, Mohamad Haziq Mohd Ridzuan’s words may sound harsh. Others may silently chuckle.

The 30-year-old, however, was merely speaking his truth. The fear of being obese until the day he died was what fueled him to lose over 50kg within 21 months.

Hailing from Tanjung Karang, Selangor, the young man better known as Haziq said that his weight issues had previously made it difficult to him to engage in heavy tasks and even perform the movements in (the Islamic) prayer.

“I found it so uncomfortable to sit during the last tahiyat. But today, alhamdulillah, I can perform my prayers with concentration and comfort.

”Before, I would frequently get back pain that was so bad that I couldn’t even get up. I’d struggle to carry my weight around and was easily tired. The doctor told me that I simply must lose weight – there was no other remedy for this,” he told Bernama in an interview.

Haziq, who taught English at Sekolah Menengah Kebangsaan Sungai Ranggam in Perak, knew that the doctor was right. He was getting older and he needed to do something about his declining health.

The 2019 National Health and Morbidity Survey (NHMS) revealed that 30.4 percent of adults were overweight while 19.7 percent were obese.

There is a distinction between being overweight and obese.

Health Minister Datuk Seri Dr Adham Baba when presenting the survey findings said that one in five Malaysian adults above 18 years old – or 3.9 million people – had diabetes. This is a chronic illness often linked to being overweight or obese.

The spike in COVID-19 cases has also put the obese within the high risk category. This further highlights the importance of keeping our health at an optimum level, especially during these times.

However, losing weight and keeping healthy is not something that can be achieved with short-term measures. It requires a change in lifestyle choices that although small, are performed with dogged persistence.

Murni Mat Nasri understands this very well. The 46-year-old has managed to shed 32kg over the past four years by managing her food portions via the ‘quarter, quarter, half’ rule and simply brisk-walking around the neighbourhood.

(The quarter, quarter, half rule refers to the visual technique of assessing meal portions in a plate and ensuring that it’s one-quarter protein, one-quarter carbohydrate and one-half vegetables.)

Murni, who started off at 112kg in 2017, revealed that her weight had put extra strain on an old knee injury.

“I had a knee injury from the days when I was actively playing netball. As my weight increased, so did the pain in my knee. I was also easily tired and found it difficult performing daily routines,” she said.

Looking at her then nine-year-old son, she knew that her health would only deteriorate if she continued to do nothing about it. This was what motivated her to go on her weight-loss journey.

She went from struggling to go about daily tasks to joining a six-week fitness programme and today, she can even run 10km non-stop.

Murni has 10kg left to shed before achieving her ideal BMI but is already experiencing a much better quality of life and feeling more confident than she did before.

“My advice is start today. No excuses. It is necessary to have good health and strong antibodies during times like the current pandemic.

“Look at it this way: if you start today and are consistent about it, you’ll be able to lose 10kg by next year. But if you don’t start, you’ll still lose the time but not the weight. Your weight may remain the same – or it might even increase,” she said.

He was 100kg in 2008, causing him to become shy and withdrawn to the point of avoiding going out in public.

“Alhamdulillah, today at 76kg, I can do sports, swim, run and walk up and down the stairs without a problem. Finding clothes that fit is also a breeze,” said Aidy.

His quest to learn more about fitness and health had him researching the topic a lot, even attending courses and seminars on the topic as well as on sports science. He eventually joined the industry as a fitness instructor.

“I had been overweight since my school days. At the time I was exercising daily but without the understanding of what I was doing.

“Now I understand that the numbers on the scale alone cannot determine the level of someone’s health. A better indication is their body fat and muscle percentage and waist circumference,” said Aidy, who is also a realtor in Kuala Lumpur.

He is now on a quest to educate the public that with the right knowledge and techniques, achieving their ideal body weight will no longer be as hard. – BERNAMA 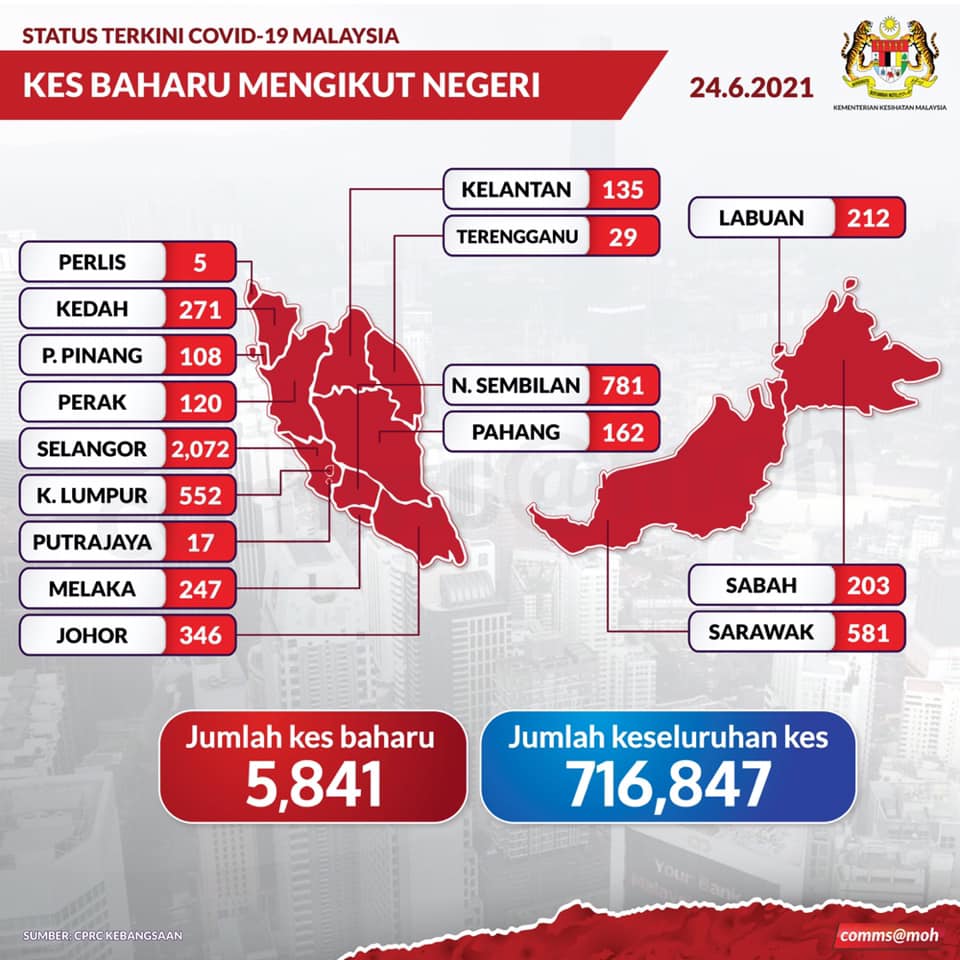