NRDA is a regional development agency under the Regional Corridor Development Authority (Recoda), which is tasked with implementing socio-economic and infrastructure projects in the Sarawak Corridor of Renewable Energy (Score).

NRDA said the donations would complement the vaccine rollout as well as a part of Recoda’s corporate social responsibility programme. 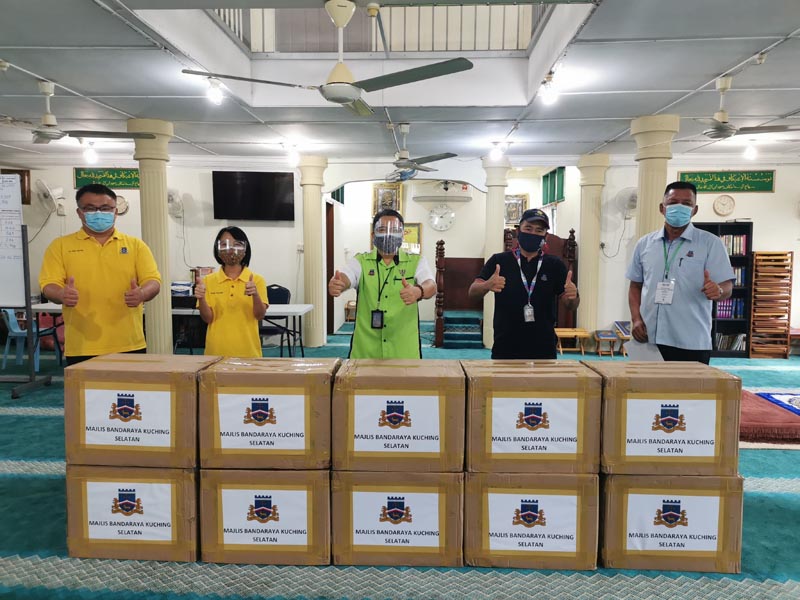 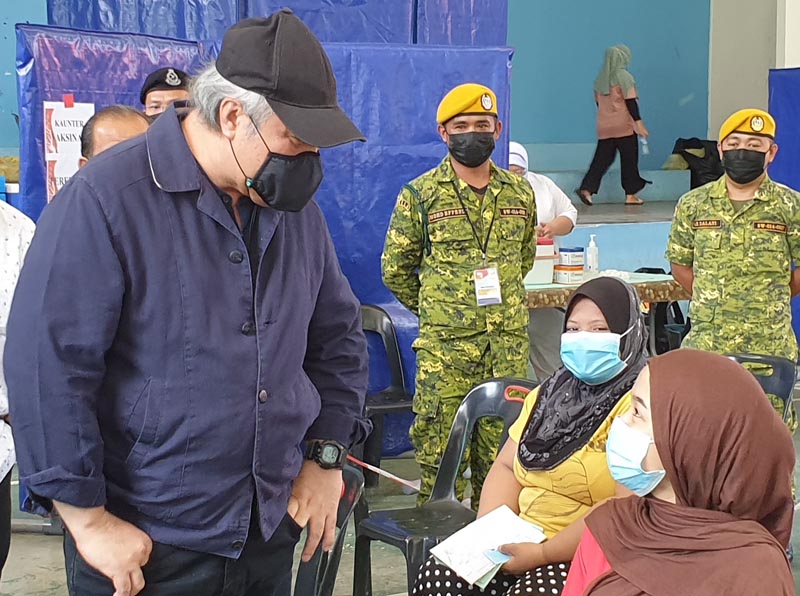