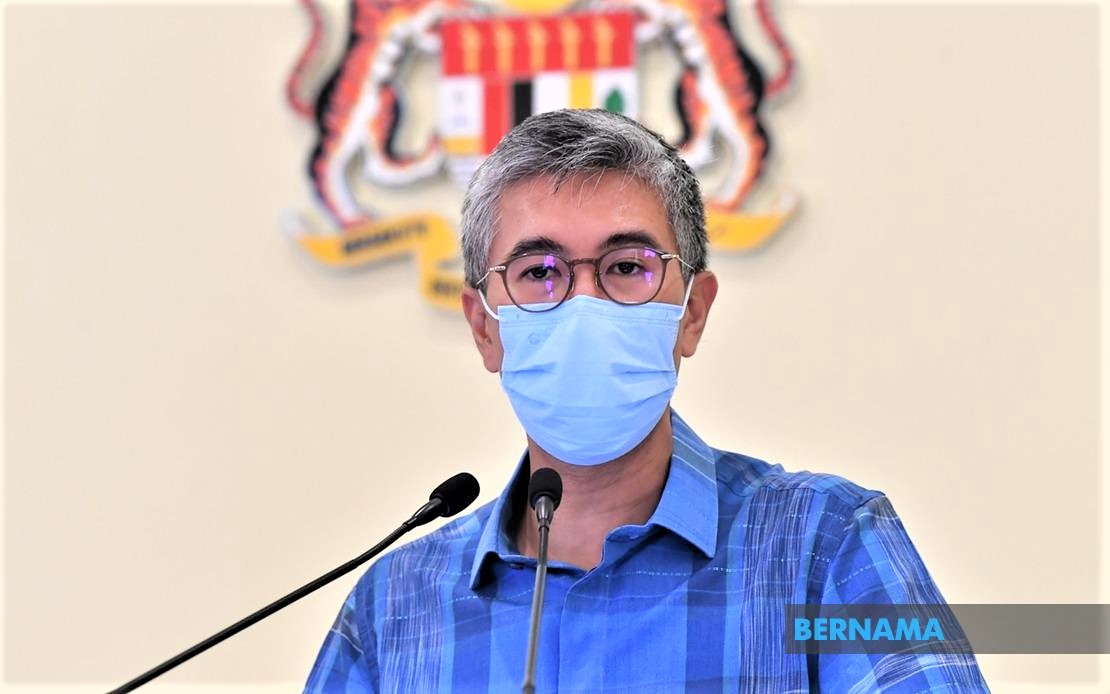 KUALA LUMPUR: Implementing the National Recovery Plan (NRP) in phases at the state level is fairer as it allows for an earlier transition for states that have managed to reduce the number of cases significantly as well as achieve the thresholds outlined.

“We should reward those who are able to meet the thresholds and continue to motivate other states to achieve the targets set for their respective states,” Tengku Zafrul, who is also the NRP Coordinating Minister, said in a joint press conference with Senior Minister (Security) Datuk Seri Ismail Sabri Yaakob today.

Introducing the state-level phases is an upgrade over the NRP announced by Prime Minister Tan Sri Muhyiddin Yassin on June 15.

Tengku Zafrul said one month after the imposition of the current movement control order, the five states have recorded a decline of between 6.1 per cent and 12.2 per cent in daily cases per 100,000 population, an increase in capacity of intensive care unit (ICU) wards with a return to a moderate level from a critical level, and vaccination rates of between 10 and 40 per cent for the adult population.

“With this development, it has been proposed that the government provide each state the autonomy, incentives and hope to work jointly to break the Covid-19 chain, increase vaccinations and move on from Phase One and the subsequent phases,” he said.

Meanwhile, Tengku Zafrul said although the increased vaccination rate and healthcare capacity showed that the infection rate is more manageable, it is still at a worrying level as the national daily cases have not decreased.

“From analysis, the Klang Valley accounts for between 40 and 50 per cent of daily cases reported since April while most other states have recorded a reduction in cases since the start of Phase One on June 1.

“Kelantan and Terengganu have shown more than 80 per cent reduction since June 1. It shows that the phased movement control has had a positive impact.

“In this regard, it is appropriate to consider the phase transition at the state level, especially states that have achieved a reduction in cases as well as having the public health system at a positive level,” he added. – Bernama

Issue over vaccine recognition must be discussed at international level 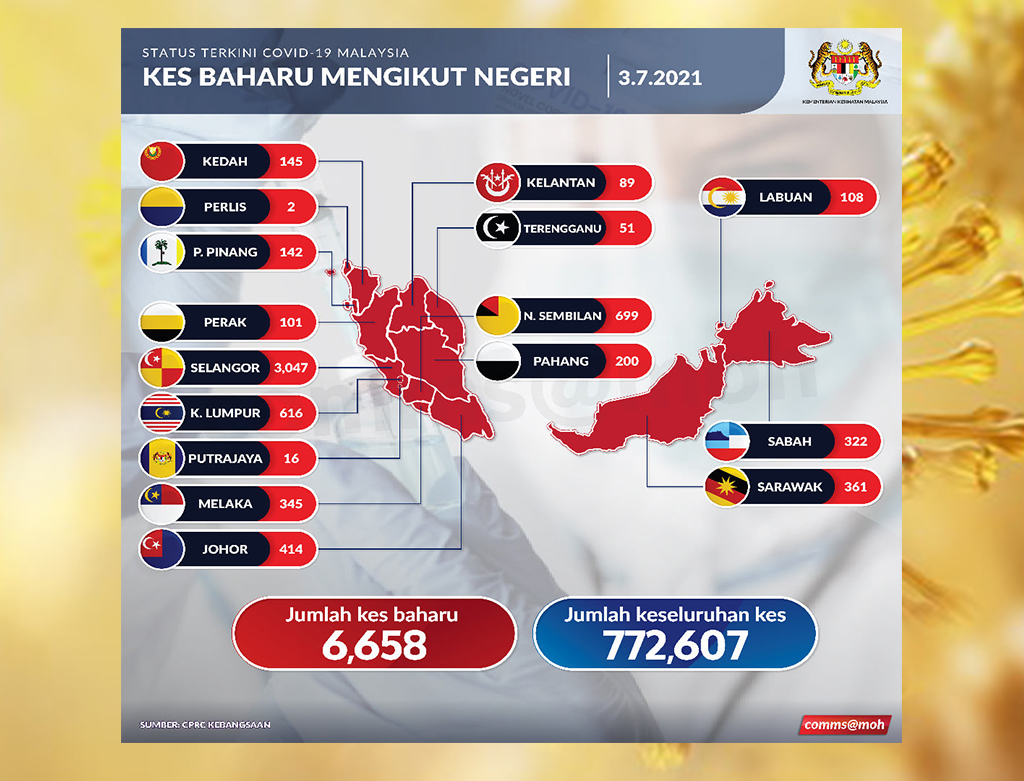