LAWAS: Any person who intentionally obstructs, assaults or interferes with a firefighter in the course of his duties can be fined up to RM50,000 or jailed up to five years, or both upon conviction by a court of law.

This is provided for under Section 51 of the Fire Services Act 1988. The section stipulates that any person who intentionally curses, assaults, disturbs, obstructs, or interferes with any firefighter or auxiliary firefighter performing his duties or any other person who assists the Fire Department under the instruction from an officer, shall be liable to a fine up to RM50,000 or jail not more than five years or both, if convicted.

Sarawak Fire Department director Khirudin Drahman said this following an incident where a firefighter was reportedly assaulted by a man while extinguishing a house fire in Kampung Belipat, Lawas last Saturday (June 19).

“For the record, such incident is the first involving a firefighter in Sarawak.

“Nonetheless, the firefighter acted professionally by carrying out his duties and responded through the right channels by making a police report of the incident.

However, on Sunday (June 20), the firefighter at his discretion withdrew the police report made earlier after receiving an apology from the man.

The 30-year-old man who failed to control his emotions after seeing his ancestral home destroyed by fire, regretted and was aware of the wrongs he had committed.

Khirudin hoped that such incident would not happen again in the future and the community should respect and understand the duties and responsibilities of firefighters in dealing with incidents, especially involving fire and rescue services.

He urged the people to continue to support the Fire Department’s efforts in fire prevention programmes as well as fire community activities.

“Some of the programmes that have been implemented by my department are very beneficial especially in preventing fire incidents and early actions that can be taken in the event of a fire,” he said. 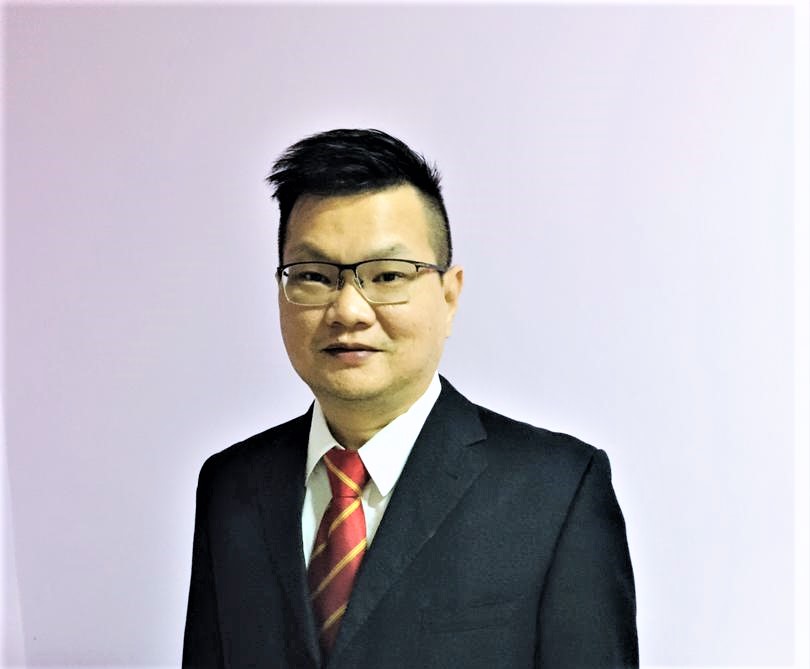 SOPs compliance must start at home