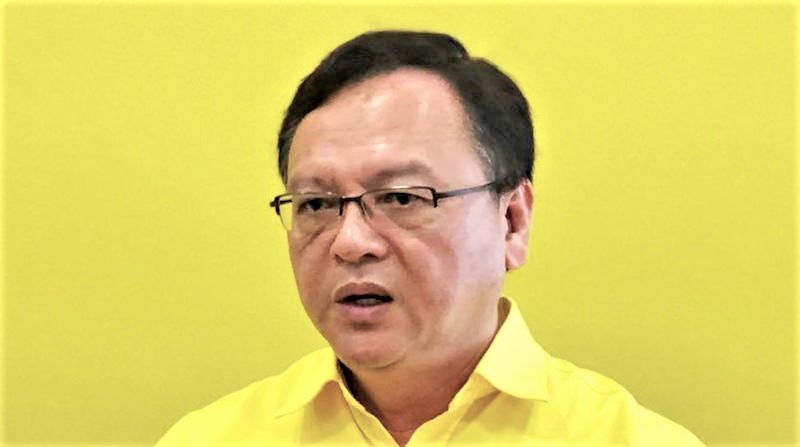 He stressed that unconstructive criticism on the traffic congestion at 7th Mile Bazaar would not benefit anybody.

“As an educated person, Michael Kong should understand the needs of development, especially infrastructure development, in 7th Mile Bazaar.

“His kindness is sought to help explain to the public the importance of infrastructure development, instead of causing unwarranted inconvenience by spewing unneeded stress on hardworking public authorities,” he said in a statement.

He was responding to a recent statement by Kong in which he complained about traffic jams at 7th Mile Bazaar.

Lo praised the good intention of the Public Works Department (JKR) in carrying out the current infrastructure development in 7th Mile Bazaar, adding that the project would enhance public infrastructure in the area for the convenience of the general public.

“Any similar infrastructure development project will cause temporary inconvenience to road users. However, the benefits will be enjoyed by the general public in the future,” he said.

He added that MPP as the local authority was aware of the need to provide continuous infrastructure improvement so that the economic prosperity of the township could be sustained and progress for the betterment of the community in 7th Mile and its surrounding areas.