For the week just ended, the West Texas Intermediate crude for May delivery lost 8.1 per cent to settle at $18.27 per barrel on the New York Mercantile Exchange.

In contrast, the global benchmark, Brent crude for June delivery extended its gains on Thursday to climb 0.9 per cent to $28.08 per barrel on Friday after falling 10.8 per cent for the week.

Experts also remain extremely sceptical about how effective the cuts will be to offset demand destruction from the Covid-19 outbreak, with some predicting a prolonged weak price below $40 per barrel.

FXTM market analyst Han Tan said the biggest factor weighing on the oil markets for the rest of 2020 would be the Covid-19 outbreak as efforts to stem the pandemic spread had severely disrupted global economic activities, resulting in depressed demand for oil.

“The duration of the outbreak will have major implications on the level of global consumption, and such demand-side uncertainties are serving as a major drag on oil prices,” he told Bernama yesterday.

He said output is still set to exceed demand levels with oversupplied conditions despite the price war between Saudi Arabia and Russia coming to an end when production cuts officially kick in next month.

In fact, Covid-19 is expected to erode global demand by an estimated 20 million to 30 million barrels per day (bbl) at least this month, and its trajectory remains contingent on how quickly major economies can return to some semblance of normalcy.

Hence, Tan expected Brent futures to remain mired in sub-$40 per barrel territory, even after the supply cuts kick in, as long as demand-side uncertainties continue to dominate the narrative over market sentiment.

“A sustained lift in oil prices could come by way of more meaningful signs that the Covid-19 outbreak is stabilising, and major economies are taking surer steps to reopening,” he said.

He also hinted that should major economies be forced to reimpose lockdown measures due to a return of the coronavirus, that could lead Brent oil to promptly return to 18-year lows as investors question the efficacy of the scheduled Opec+ supply cuts.

Last Sunday, the Organisation of the Petroleum Exporting Countries (Opec) and other producers including Russia — a group known as Opec+ — finally agreed to cut production by 15 million barrels per day for the month of April.

Then it will implement a cut of between 10 million bbl and 12 million bbl for May and June, before easing the curbs to eight million bbl from July to the end of 2020.

The planned cuts will then be maintained at six million bbl from January 2021 to April 2021.

“Finally got their act together but probably too little too late. The supply cut is nowhere near enough to make up for the unfathomable losses in consumption,” OCBC Bank economist Howie Lee said.

However, he said prices might have been higher even with the same supply imbalance if Opec+ work to synchronise their effort and avoid price war.

“Having put the market through such volatility, it is challenging to expect physical traders to be bullish so quickly, given what they had to endure the past month,” he said, adding that Brent oil at sub-$40 per barrel appears to be as high as it would go for now amid a highly bearish climate in the global economy.

Lee also believes that a meaningful return to above $50 bbl would require a subsiding of Covid-19 cases across the world, which is difficult to envisage right now. – Bernama 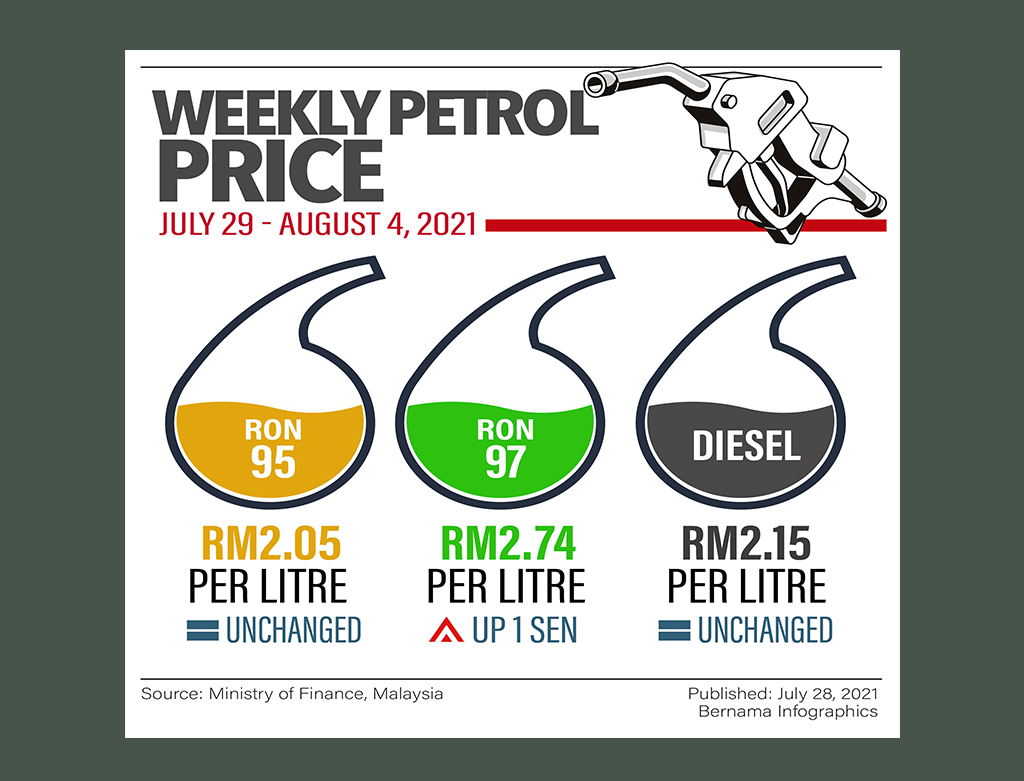