KUCHING: Persatuan Anak Istimewa Sarawak (Perais) has urged the government to implement targeted movement control order (MCO) instead of a full one.

Its president Rapelson Richard Hamit said on Friday (July 9) that the current MCO was a failure as many activities were still going on and the number of vehicles on the roads had increased.

In response to this, Rapelson suggested that full MCO be implemented in states that recorded over 500 or more daily cases.

“If this was implemented, other states, including Sarawak, which recorded cases below 500, can implement the conditional MCO.

Rapelson also said dine-ins should be allowed at restaurants and food courts as well as other services be allowed to open.

“Other essential services like construction, people with disabilities (OKU) traditional massage centres, barber shops, electronic shops, clothing retailers and other sectors should be allowed to open with strict SOP compliance.”

He also received complaints that many had been affected, especially OKUs, who have lost their source of income due to the MCO. 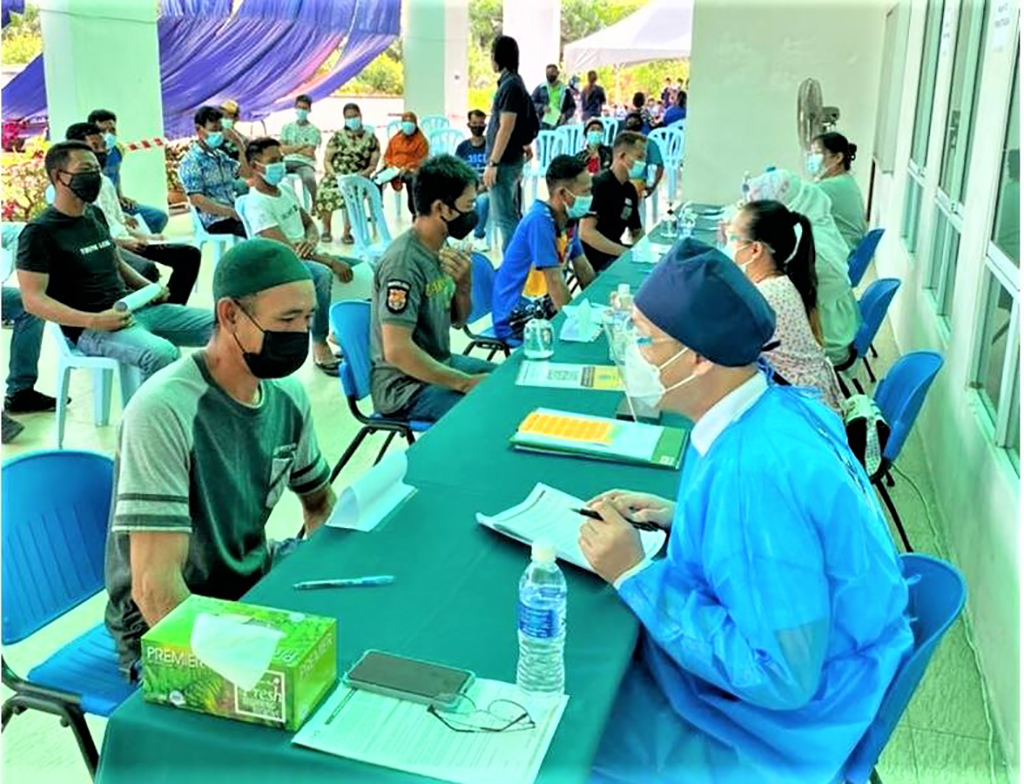 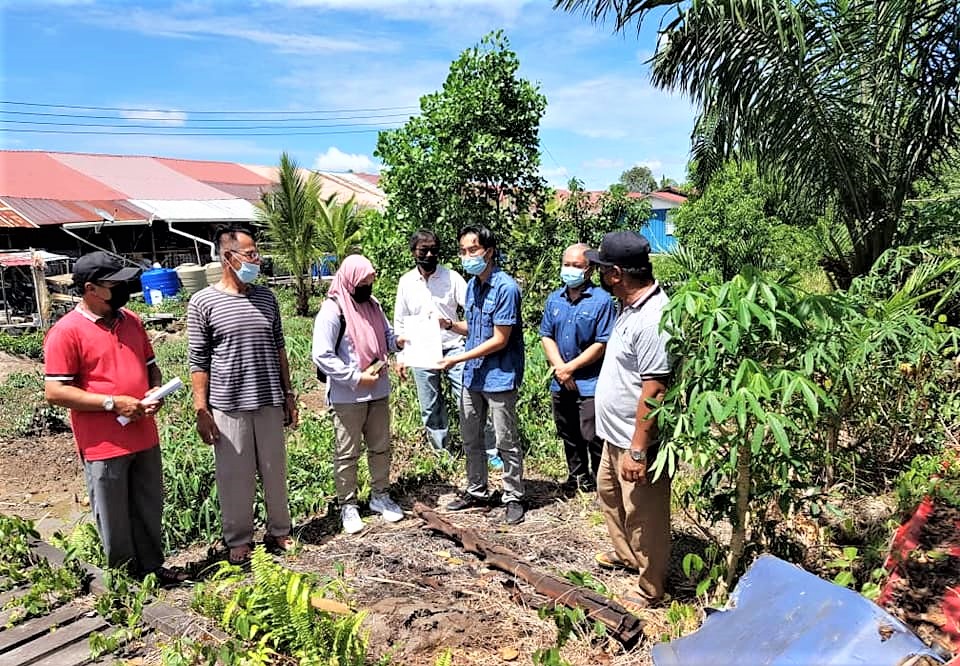