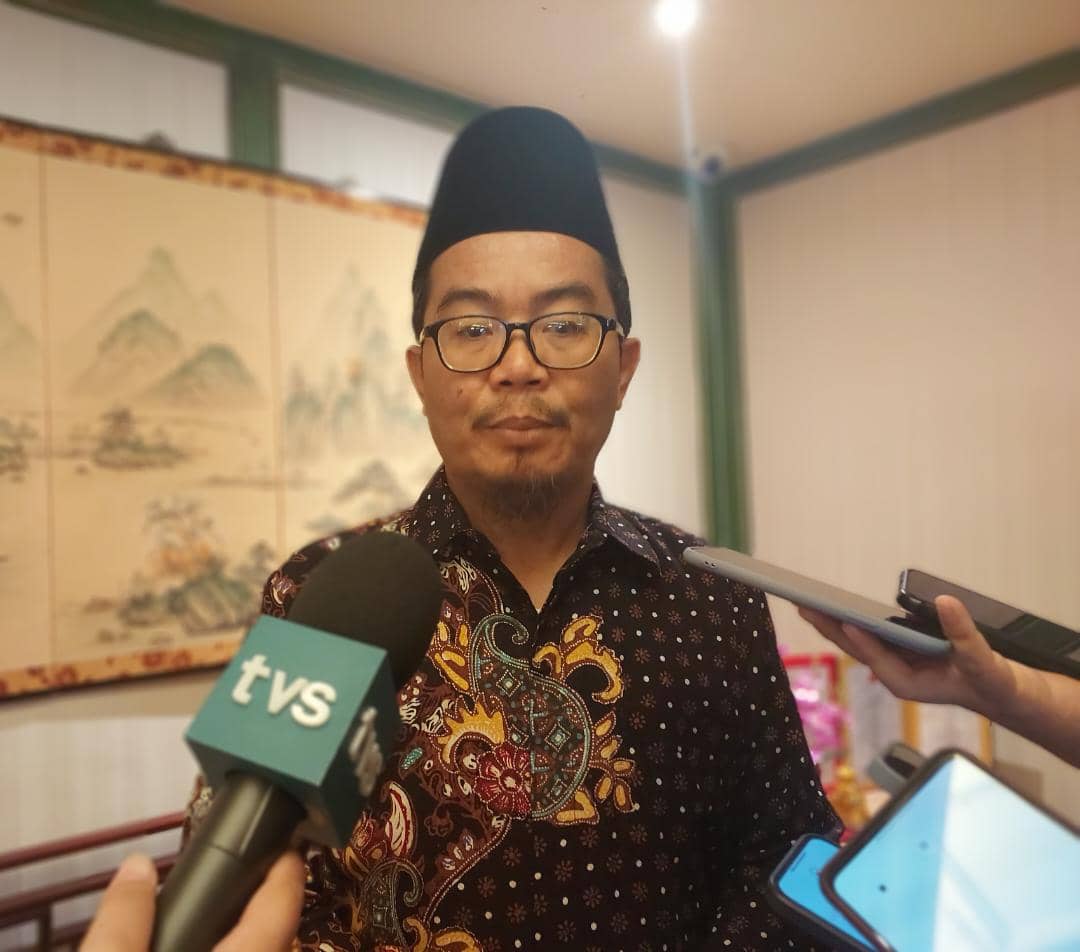 KUCHING: Civil servants and government linked companies (GLC) employees are encouraged to voice out any issues regarding administration, integrity and corruption to the Integrity and Ombudsman Unit (UNION).

Deputy Minister of Integrity and Ombudsman Datuk Dr Juanda Jaya stated that this will facilitate transparency in the administration of agencies and departments.

For any reports to be filed, he said there must be a basis before it is assessed and resolved by UNION as a third party.

“On Friday (Sept 23), we had the sixth meeting of the Sarawak Ombudsman Committee. Since last year, there have been several reports filed and received.

“Some of the reports did not have any basis so we informed those who filed them.

“As for reports with basis, the ombudsman will act accordingly by meeting with those who filed the report and the individuals who were reported,” he said.

He was speaking to the press after attending the Sarawak Public Communication Unit (UKAS) Corruption-Free Pledge reading and signing ceremony at Grand Margherita Hotel on Saturday (Sept 24).

While there is no 100 per cent perfection when it comes to administration, he said weaknesses can often be handled and corrected internally by the respective agencies and departments.

He revealed that the number of civil servants in Sarawak who have undergone investigation by the Malaysian Anti-Corruption Commission (MACC) is very minimal thus far.

“The state government is ready to listen to any point of views from the grassroots level.

He stated that there are 166 Certified Integrity Officers (CeIOs) commissioned by MACC in government agencies and GLCs in the state.

He explained that the CeIOs are also responsible for ensuring that each agency or department has a special internal office who monitors the integrity of staff.

“They are agents of UNION who are in their respective agencies. They are certified officers who undergo training from time to time with the MACC,” he said.

During the Corruption-Free Pledge reading and signing ceremony, a total of 168 UKAS officers and ministry staff recited and signed the pledge.

Also present during the ceremony was Deputy Minister in the Premier’s Office (Corporate Affairs and UKAS) Datuk Abdullah Saidol.