MERADONG: A bizarre incident along Jalan Sungai Pidi Bakong here led to the death of one man while the other was seriously injured.

The duo were carrying a homemade bomb on a motorcycle when it suddenly exploded, killing the rider, 23, from Rh Suring, Sungai Pidi Bakong, on the spot.

The pillion rider, 53, from Rh Kedawang, Bbatu Gerugo, Sungai Merurun, Julau, suffered serious injuries on his legs and thighs. He was rushed to Sarikei Hospital for treatment.

“Crime scene investigation revealed that the homemade explosive device was being carried in the front basket of the motorcycle when it exploded,” ​​he said in a statement released on Thursday (June 10).

DSP Sekam added that investigation was still being conducted to identify the type of explosives used, believed to be for hunting.

“We (police) take this dangerous act seriously as it not only endangers those involved but also the public.

“Strict action will be taken to prevent such acts from occurring.”

The case is being investigated under Section 6 of the Explosives Act 1957. 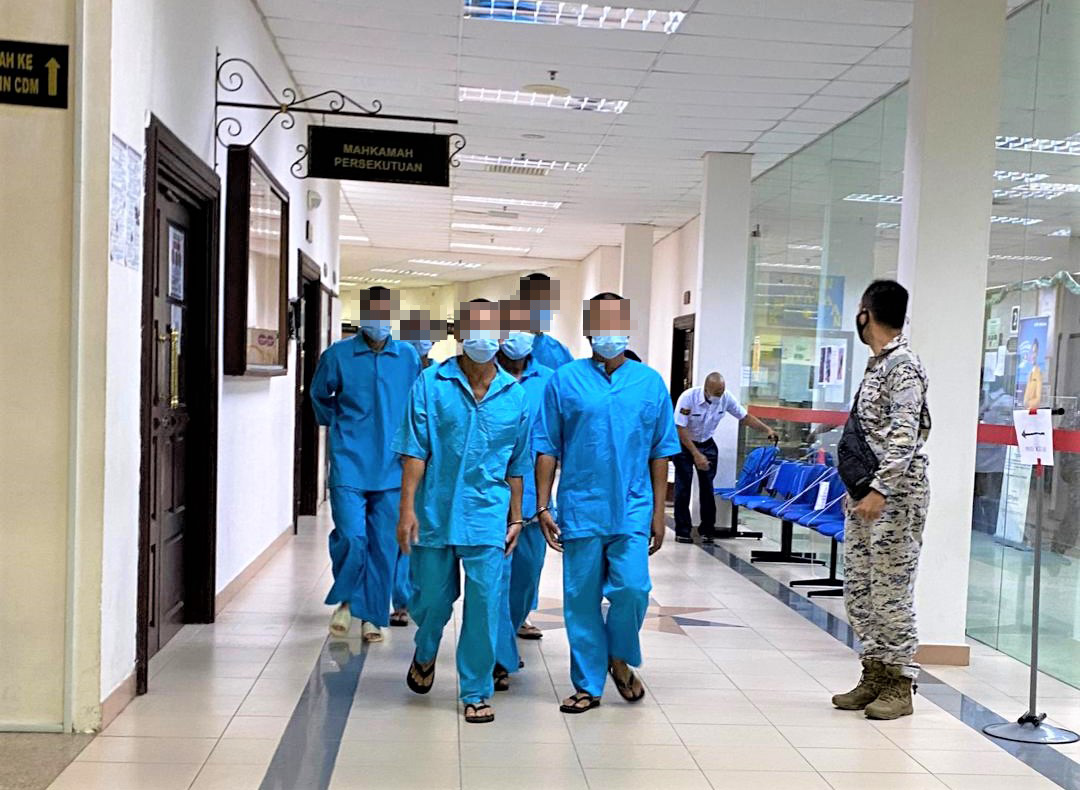 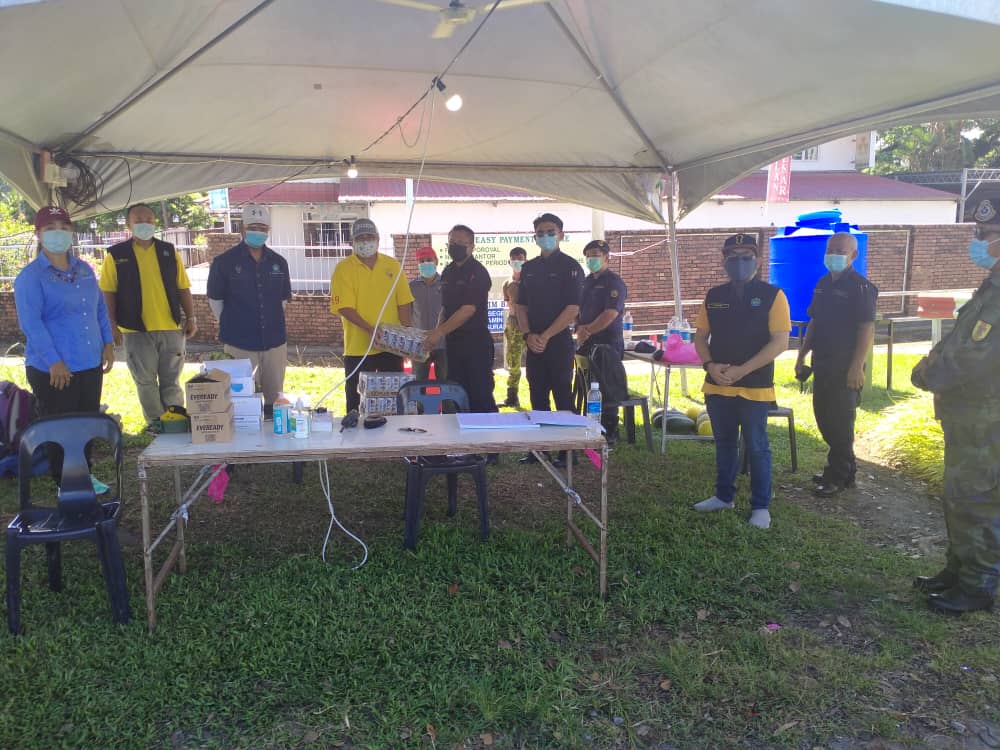