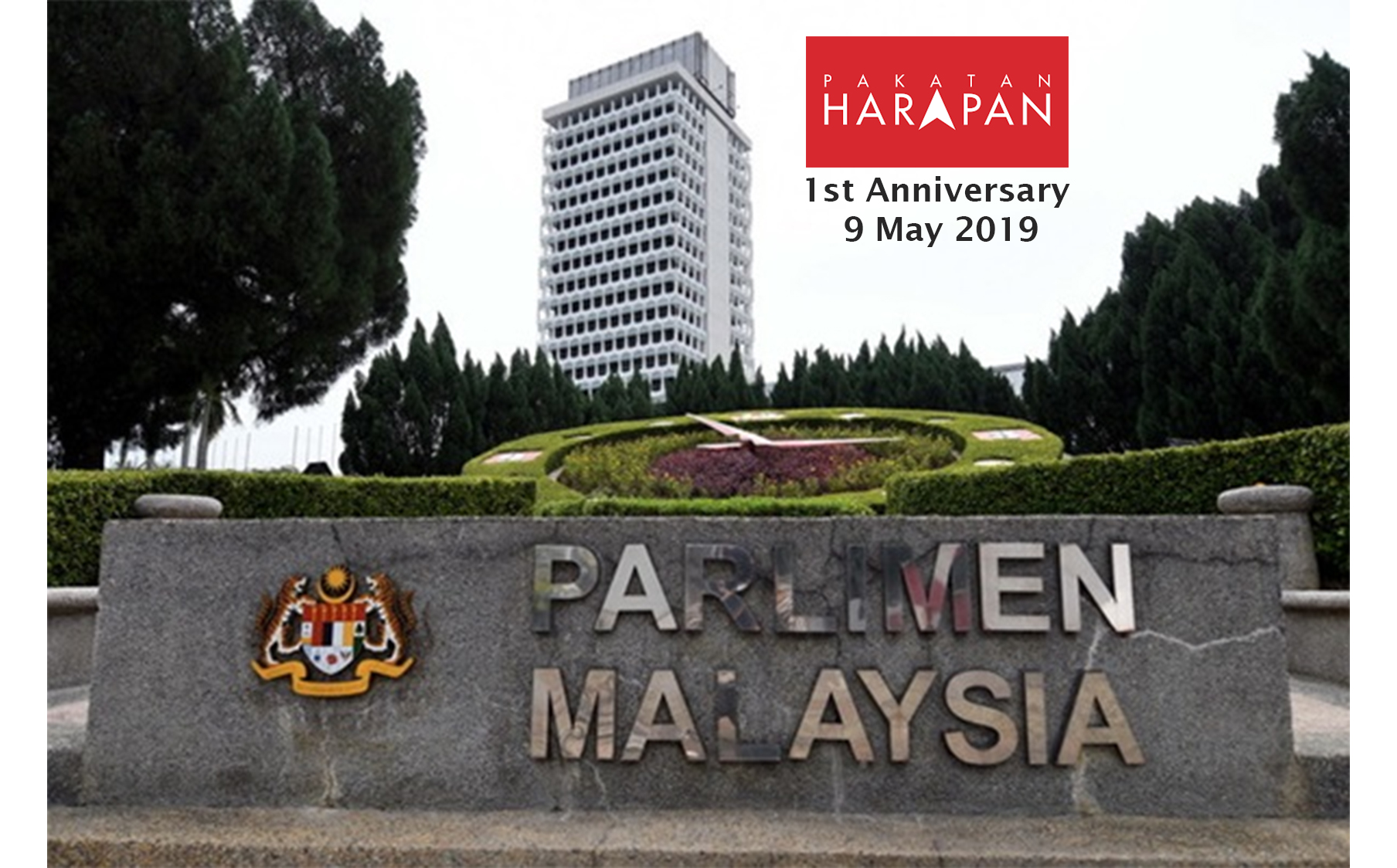 KUCHING: A quick survey taken among Gabungan Party Sarawak (GPS) assemblymen in the State Legislative Assembly yesterday showed that on the whole, and understandably so, the lawmakers had poor opinions of the performance of Pakatan Harapan (PH) which has been in power at the federal level for a year now.

Machan assemblyman Allan Siden Gramong said, “I notice PH’s many U-turns and changing of names of programmes that were started by the previous government. I am fed up of waiting for them to perform, so we just carry on with our service for the people here.”

Piasau assemblyman Datuk Sebastian Ting said, “Initially there was jubilation and optimism among the people nationally following the historical change of government, but after one year in power the people are disappointed.” 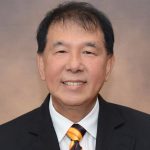 Ting figured that the lack of fulfillment of their election promises as one of the reasons for the disappointment.

“They did not expect to win so they overpromised, hence the many U-turns they made, which has resulted in the people feeling betrayed,” he said.

Ting also pointed to a recent national poll which revealed that PH’s popularity including the Prime Minister had dropped tremendously.

For Nangka assemblyman Dr Annuar Rapaee, PH’s win last year was the darkest day for democracy and freedom of speech in Malaysia.

“I say this because freedom of speech is part and parcel of democracy and they used the freedom to spread lies in order to win,” he claimed.

He too pointed to the U-turns in policies and lack of fulfillment of election promises as the main reason that the popularity of the current administration had dwindled.

Demak Laut assemblyman Dr Hazland Hipni also shared the sentiments of his colleagues, saying, “Apart from the many U-turns we can see that the economy is down, and the ringgit is down too. I think this is because PH is still behaving like an opposition party. My advice to them is, be the government, do your duty and reduce politicking.”

The PH government came into power on May 9 last year after defeating Barisan Nasional that had held power since 1975.

Today marks one year since the power change. It seems that PH has a lot to do and long way to go in order to get the level of support it once enjoyed when it was in the opposition.

Livestock industry an advantage for Sarawak

Unemployment rate on the rise