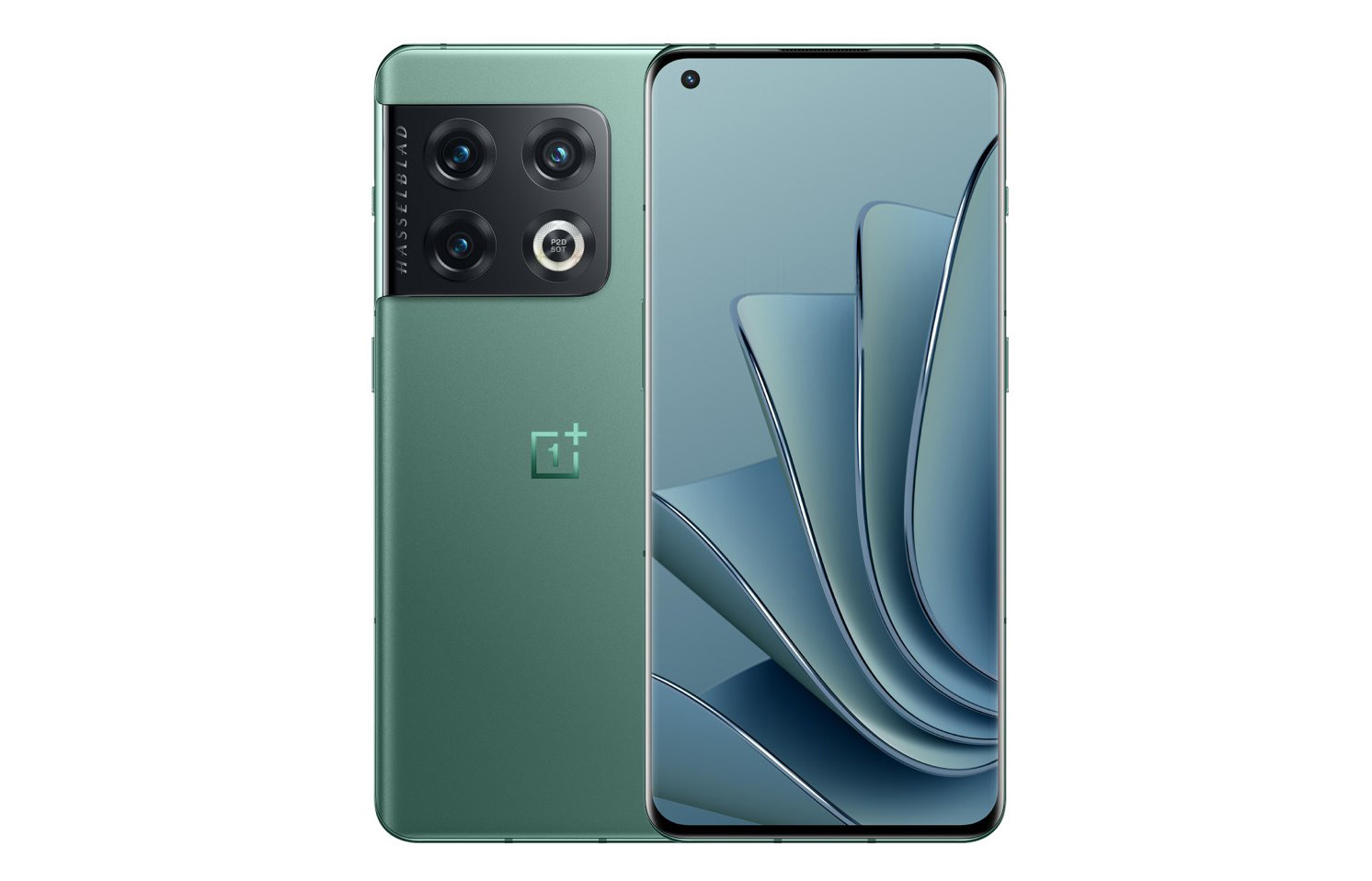 OnePlus has announced that the company’s latest flagship device, the OnePlus 10 Pro is currently available in Malaysia.

Considering that the phone has received its global launch just a few weeks ago, it seemed that the company is rather eager to bring the phone to the Malaysian market.

With two colourways to choose from including Emerald Forest and Volcanic Black, the OnePlus 10 Pro is priced at RM4,199.

According to OnePlus Malaysia Facebook page, the device is powered by Qualcomm Snapdragon 8 Gen 1, and the Malaysian variant also comes with 12GB of LPDDR5 RAM and 256GB UFS3.-based internal storage.

One of the phone’s biggest selling points is its rear camera which was co-developed by Hasselblad.

Not only that, both companies have opted 50MP Samsung JN1 sensor for the OnePlus 10 Pro’s ultra-wide camera alongside an 8MP f/2.4 telephoto camera.

They also have equipped a 32MP Sony IMX615 sensor to the phone’s selfie camera.

Battery-wise, the OnePlus 10 Pro runs on a pair of batteries that provides it with 5000mAh of combined battery capacity.

The Malaysian variant will be provided with an 80W SuperVOOC fast charger as standard.