KUALA LUMPUR: Sima (not her real name) was at her wit’s end.

The 35-year-old woman, who yearned to have a baby of her own, was driven to desperation. She resigned herself to seeking to adopt a child.

Sima opted to do so over the social media, and began the search early last year.

She was almost cheated by the mother of a baby she came across about 10 months ago. The stranger had instructed her to make a banking transaction.

“But I insisted on seeing the baby first. She wanted me to deposit the money into her account. When I stood my ground, I was blocked from contacting her,” said Sima, who almost lost thousands of ringgit.

She said the cost of adopting a so-called “social media baby” can be as high as RM15,000.

Sima’s is not the only case of women seeking to adopt babies.

Some women have talked of having come across middlemen offering babies for adoption with the payment of a certain amount of money. Many of these middlemen operate over the social media.

A Bernama search on social media for over a month found various accounts with the keyword ‘foster child’ offering babies for adoption at a cost of between RM10,000 and RM20,000.

The process is easy: the prospective adoptive parents only have to provide their personal particulars as well as details such as their occupation and place of stay and, of course, the payment of between RM10,000 and RM20,000.

Some of those offering the babies fix the cost according to the nationality of the infant and depending on whether the baby is legitimate or not.

The prospective adoptive parents also have to pay a deposit of between RM2,000 and RM7,000 for what is said to be the maternity cost at a private hospital and an allowance for the mother of the baby.

Relating her experience, Sima said: “I was once offered a baby but I was asked to pay RM15,000 for maternity cost at a private hospital and an allowance for the mother. The offer was made by an individual who acted as the middleman.”

Thirty-year-old Fizah (not her real name), another woman with similar experience of wanting to adopt a baby over social media, related her experience of having negotiated twice, with two mothers.

“I was twice on the verge of adopting a baby but the mothers turned me down for better offers from others,” said a depressed Fizah who has been childless for five years.

Even now, she continues to receive messages over the social media from people offering babies for adoption.

Both Sima and Fizah have yet to adopt babies online.

Asked why they did not use the proper channel to adopt babies by registering with the Social Welfare Department, they lamented that the process was slow and they would be subjected to much vetting and screening besides being unable to choose the gender of the baby.

Besides the question of legality over this online baby adoption, there is also no guarantee of the prospective adoptive parents getting the baby they so crave for.

A social media account claims of being an NGO that helps mothers find adoptive parents for their babies.

A representative of the NGO told Bernama that many of the mothers who use its service have personal problems, including financial woes.

“These mothers come to us with their sob stories and ask for between RM12,000 and RM14,000. A scrutiny will reveal that they are mired in debt and want to sell their babies to pay up,” he said, referring to the matter as a “win-win” situation for both parties.

He said the NGO imposes a fee of between RM200 and RM500 on prospective adoptive parents who make use of its service and this money goes to managing orphanages under its care.

The online babies-for-sale scheme can give rise to anxiety over the fate and well-being of the babies.

Syed Azmi Alhabshi, chairman of Pelindung Kanak-Kanak Wilayah Persekutuan, said this is because the babies cannot be monitored and the particulars of the adoptive parents are not recorded.

“For adoptions through the Social Welfare Department, such details are available and the babies can be monitored to ensure their well-being,” he said, raising concerns over babies without birth certificates and citizenship papers.

He said there are also cases of mothers who disappear after handing over their babies to the adoptive parents. – Bernama 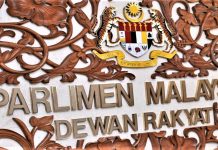 Virtual sitting of Dewan Rakyat not provided for 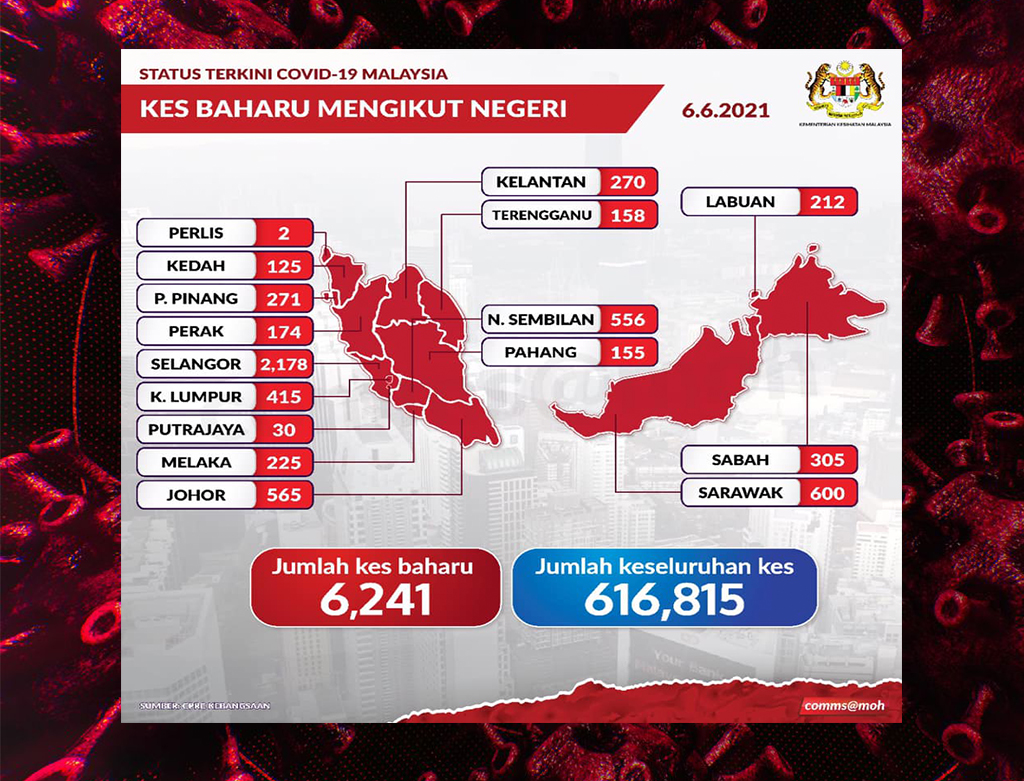