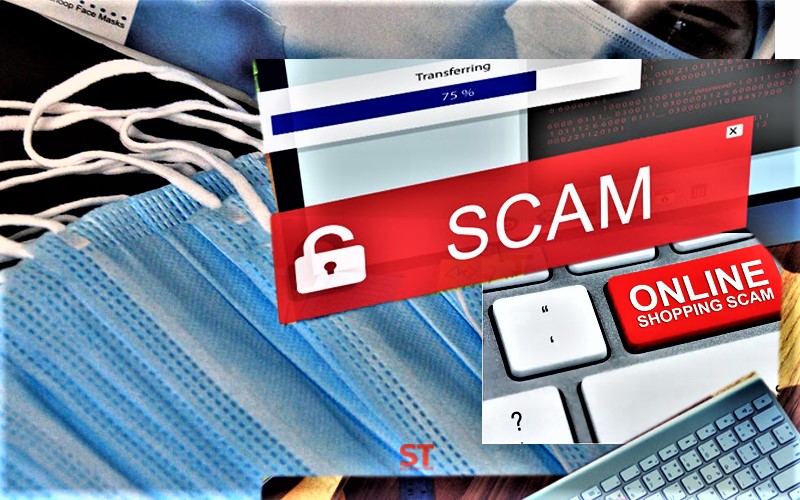 Among the factors, he said, was that the identity of the caller or scammer could not be determined, he used another person’s telephone number or account to call, and the scammers also operated from other countries.

He added that the government had set up a special taskforce team to tackle this issue, comprising the PDRM, the Malaysian Communications and Multimedia Commission, and financial institutions in the country.

Ismail was speaking during the Dewan Rakyat sitting today when replying to a supplementary question from Datuk Seri Abdul Azeez Abdul Rahim (BN-Baling) who asked about the constraints faced by the PDRM in tackling online scams.

Responding to Abdul Azeez’s question about the number of syndicates involved in financial scam cases during the movement control order (MCO) period, Ismail said there were five types of syndicates.

He said of these, the highest number of cases (2,500) involved e-commerce, amounting to RM17 million during the period from the start of the MCO on March 18 until Aug 4.

Replying to a supplementary question from Datuk Mahfuz Omar (PH-Pokok Sena) who asked what was the government’s guarantee for the personal information which was provided manually at the premises, Ismail gave his assurance that action would be taken against any transgressions involving personal data.

On the MySejahtera application, he said all information was protected under the Personal Data Protection Act. – Bernama