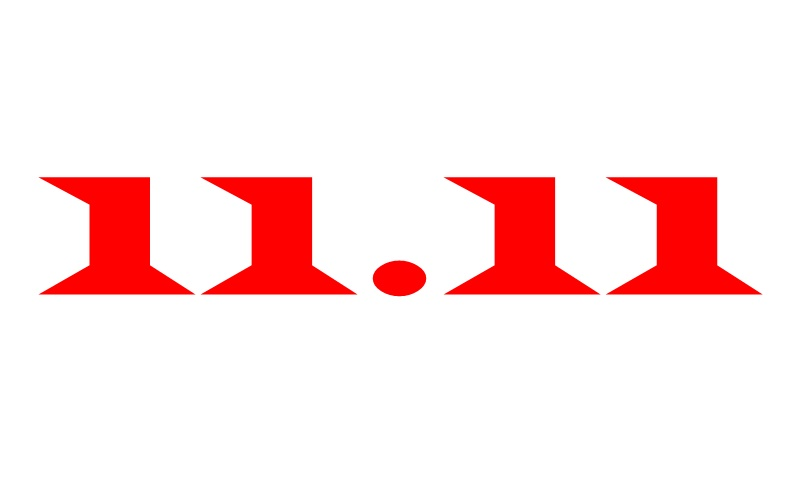 KUALA LUMPUR: Within hours of the commencement of the 11.11 global online shopping festival this year, most online sales platforms have surpassed their records set last year.

According to Alizila, Alibaba group’s online news portal, sales on the e-commerce portal had hit $12.01 billion within the first hour this year — almost 40 per cent of 11.11 total sales last year.

“Compared to the same hour on an average day in November, the traffic growth is more than 1,200 per cent higher than usual and by 9.30 am, we have achieved the whole day traffic of last year’s 11/11,” he said in a statement today.

The top three most popular categories were marketplace, eWallet and fashion and beauty, while the top three merchants in the first hour were Lazada, Shopee and Taobao, in no particular order.

ShopBack has partnered with more than 500 e-merchants in Malaysia to offer up to 30 per cent cashback when shoppers go through ShopBack to make purchases.

Shopee Regional managing director Ian Ho said within an hour of the 11.11 launch this year, the online sales portal saw its number of orders tripling from that which were received within the first hour of 11.11 last year.

With free shipping following a minimum spend of RM11, cashback offers of up to 111 per cent and discounts of up to 90 per cent, shoppers are in for a treat, Ho told Bernama today.

Meanwhile, in a statement today, Lazada said it had exceeded its 2018’s 11.11 sales record within 13 hours.

“We sold over one million items within the first hour of the sale, and delivered our first parcel to a customer at 1:20am this morning — phenomenal records.

“We look forward to celebrating the final tally later at midnight,” it added. – Bernama