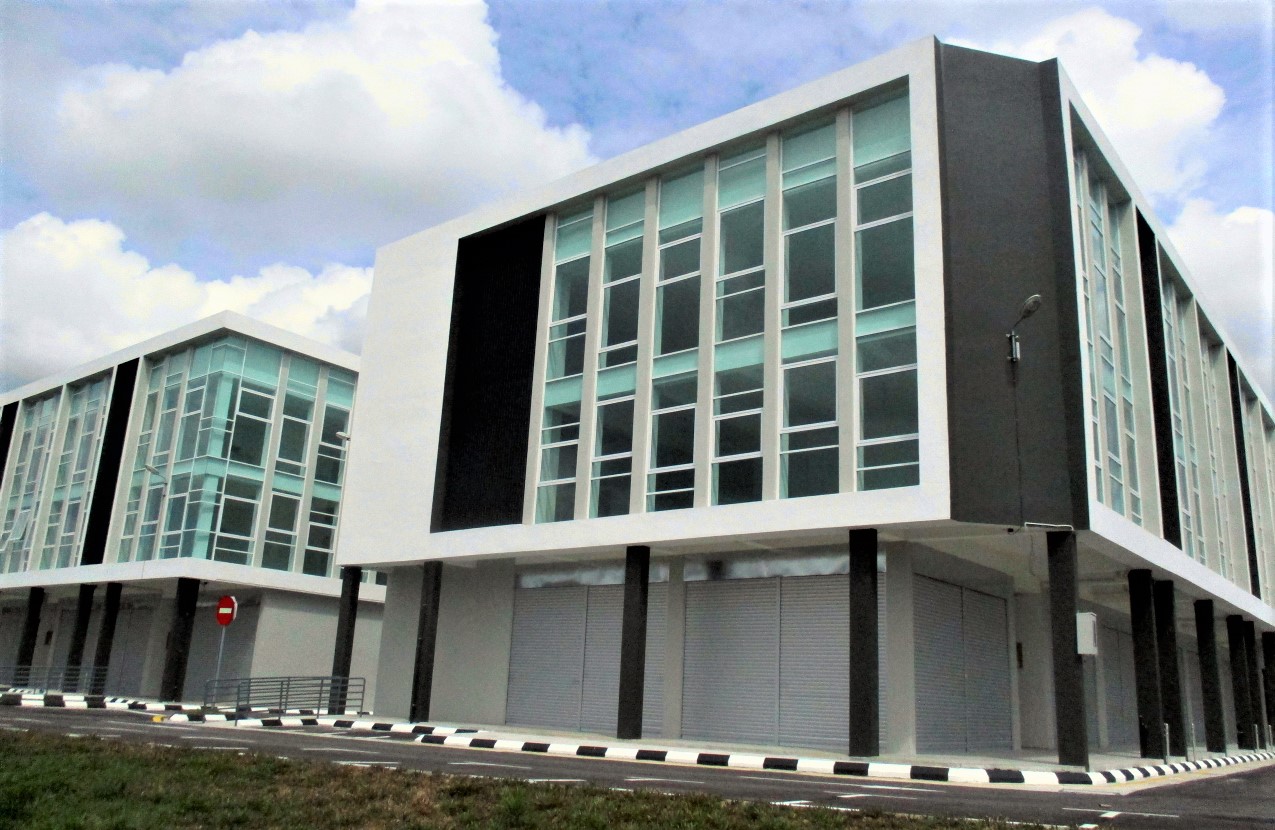 KUCHING: Online shopping is the way of the future as the general public attributes it to the increasingly vacant commercial shoplots here.

During an interview with the New Sarawak Tribune on the massive number of vacant shoplots which are constantly being built but remains unoccupied, Mohd Rafiuddin Roslan, 26, said that with the low population and slow business pull, online business is the best option.

“In my perspective the density of population in Kuching are still low, so business pull is decreasing.

“As majority of the general public are from among the locals themselves, people from other districts such as Sri Aman, Sibu, Miri and Bintulu would not want to come here unless they have an urgent matter to attend to,” he said.

He added that it was also due to the driving duration which may take long hours and the route which is still in bad condition.

“The rental for a shoplot can be quite high but the purchasing power we have here are minimal compared to Peninsular Malaysia.

“Usually, without a customer pull in an area, a business cannot sustain and will end up closing down.

“Nowadays, commercial areas are packed with food and beverages. Other business such as retail would prefer to do their business online.

“It’s cheaper, rental free and profitable. This is also a trend in Malaysia now,” he said.

Rafiuddin also said that in Kuching, the potential pull is usually situated in a central and strategic location.

Meanwhile, Muhd Razif, 28, said that among the contributing factors of vacant shoplots is the online business industry.

“This is due to modernisation and usage of the Internet.

“Nowadays, members of the public prefer to shop online rather than going to the physical store as items are cheaper.

“Another thing is due to the oversaturated market where there are too many shoplots available and too near to each other that the business in the area are all the same without any variance,” he added.