Only 10% of Perakians have awareness on e-waste management 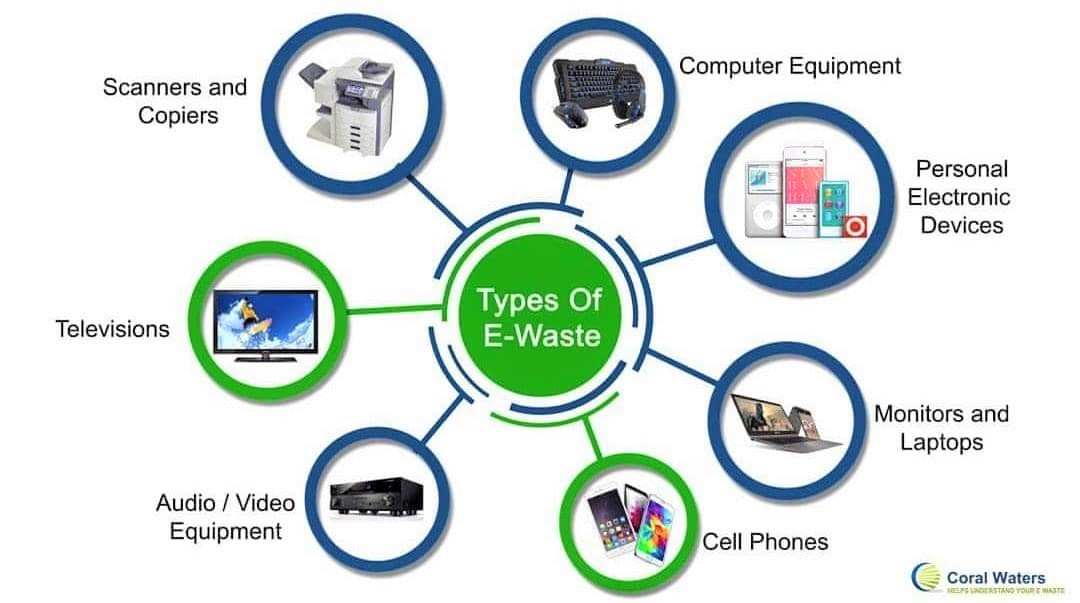 IPOH: Only about 10 per cent of the people in Perak are believed to be aware of the importance of electrical and electronic waste (e-waste) management for the environment.

Perak Department of Environment (DOE) director Rosli Zul said the level is still low and the matter is closely related to the culture or attitude of the people who like to keep old electrical or electronic equipment even though they know they can no longer be used.

“Perak has more than two million people and according to global calculations, one individual will produce more than 2 kilogrammes (kg) of e-waste. Based on that estimate, the amount of e-waste collection should be much higher than the 314 tonness of e-waste that we managed to record last year.

“The main reason is that our society still has an attitude of keeping old equipment that have broken down and so on. The reason is that these items have many memories and have sentimental value in their lives,” he told a press conference after officiating the Enviro Challenge Rakan Alam Sekitar competition at Taman Rekreasi Dr. Seenivasagam here today.

In addition, he said that so far there are more than 30 e-waste collection centres in Perak which involve cooperation between his department and the local authorities (PBT).

“We work with PBT because they are the closest to the community and are one of the main agencies that focus on management involving the housing sector,” he said.

On the competition held at the state-level in conjunction with National Environment Day, he said 17 teams involving 68 individuals consisting of students from educational institutions took part in it.

Yayasan Sarawak (Sarawak Foundation) is responsible for carrying out...