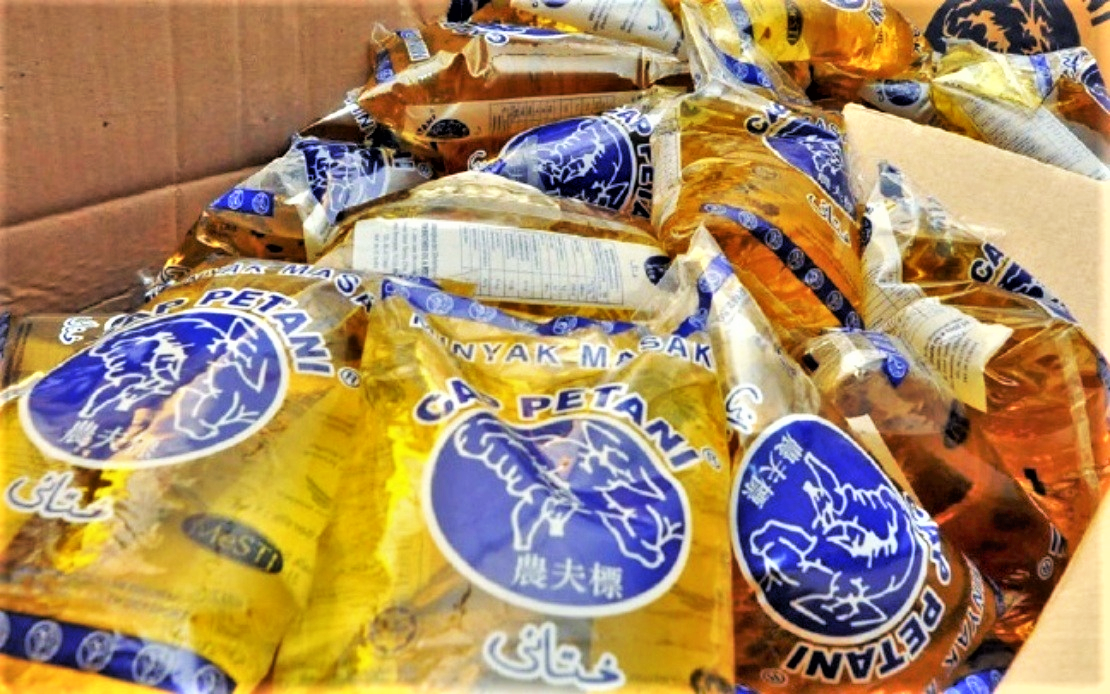 He said the implementation was made through the Cooking Oil Stabilisation Scheme (COSS).

“The purpose of the government to maintain the subsidy for cooking oil in one kg packet is to ensure that the people can still get the supply of cooking oil for household use at an affordable price of RM2.50 per kg,” he said in a statement today.

Nanta said this in response to complaints by social media users about the price of five kg of bottled cooking oil sold at a higher price in the market.

He also said that currently 60,000 tonnes of subsidised cooking oil is provided every month to be distributed nationwide including in rural areas and the amount is sufficient for the use of Malaysians.

The ministry is committed to ensuring the availability of subsidised cooking oil supply in the market through monitoring of cooking oil manufacturers and packaging companies, auditing in each cooking oil supply chain as well as conducting daily inspections at retailers, wholesalers and supermarkets, he said.

Meanwhile, Nanta said a total of 477 business premises had been issued with warnings to make immediate improvements in compliance with the standard operating procedure (SOP) of the Movement Control Order (MCO).

These premises are among the 321,850 business premises inspected by the ministry’s enforcement teams, as at yesterday, following the implementation of MCO on Jan 13. Another 7,355 premises were advised to improve and maintain compliance consistently.

Nanta said those who failed to comply with the MCO SOP would be issued with a compound of RM1,000 according the Prevention and Control of Infectious Diseases Act 1988 (Act 324). – Bernama