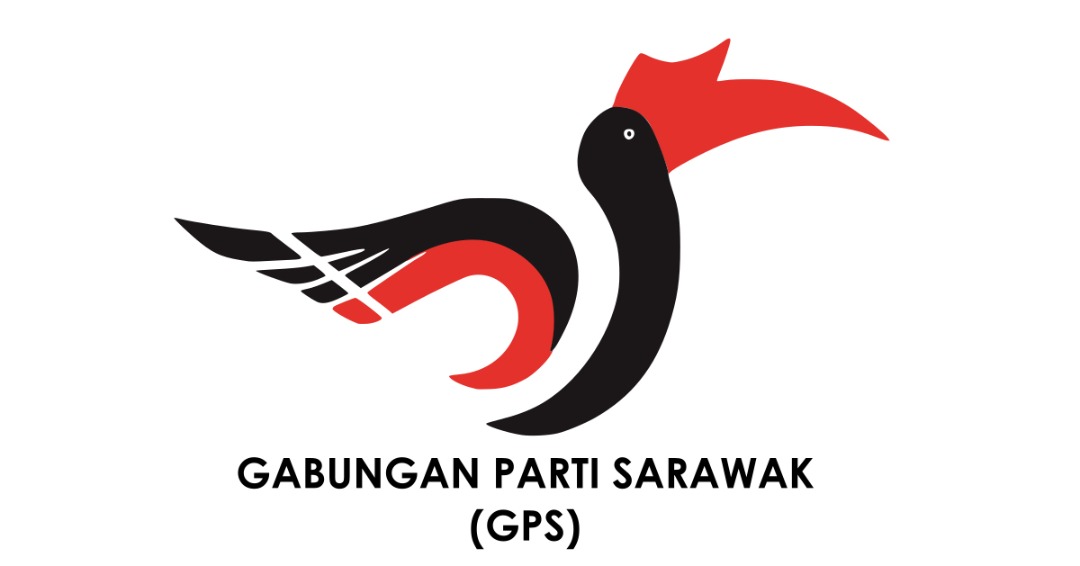 KUCHING: Matters concerning the 12th state election did not arise during a meeting of state ministers held here on Monday.

A reliable source, when contacted on Tuesday (Oct 12), said the meeting chaired by Chief Minister Datuk Patinggi Abang Johari Tun Openg did not touch on the election; however, the meeting was mainly to discuss the 2022 State Budget with the State Cabinet members.

Later that night, Abang Johari also met with other members of Gabungan Parti Sarawak (GPS) at the Parti Pesaka Bumiputera Bersatu (PBB) headquarters at 8.30pm to brief them on budget-related matters.

Both meetings were closed-door and attended by most of the State Cabinet members, along with those from GPS.

Previous articleState doing its best for preschoolers
Next articleRM285.47 mln in aid for pandemic-hit Sarawakians