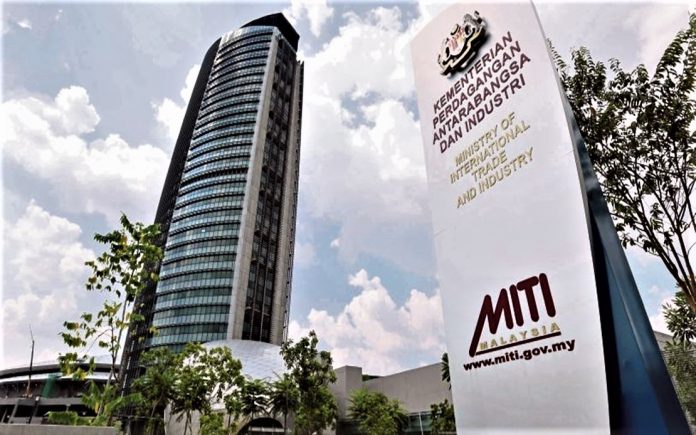 KUALA LUMPUR: For locations under Phases One and Two of the National Recovery Plan, only companies listed as essential services under the National Security Council’s (MKN) standard operating procedures (SOP) are allowed to operate using the new Covid-19 Intelligent Management System (CIMS) 3.0 letter.

The International Trade and Industry Ministry (Miti) said the new CIMS 3.0 letter would have the NRP’s Malay acronym PPN under its QR code.

However, “as announced by Senior Minister of Defence Datuk Seri Ismail Sabri Yaakob on July 1, companies on the essential services list can move in enhanced movement control order (EMCO) areas using the existing CIMS 3.0 letter with the acronym PKP 3.0 under the QR code,” the ministry said in a statement today.

Companies in the EMCO areas not on the list of essential services under MKN’s SOP are not allowed to operate at all, Miti said.

The CIMS 3.0 platform is shared among 17 ministries and three agencies; each application will be processed and approved by them according to their respective portfolios. – Bernama