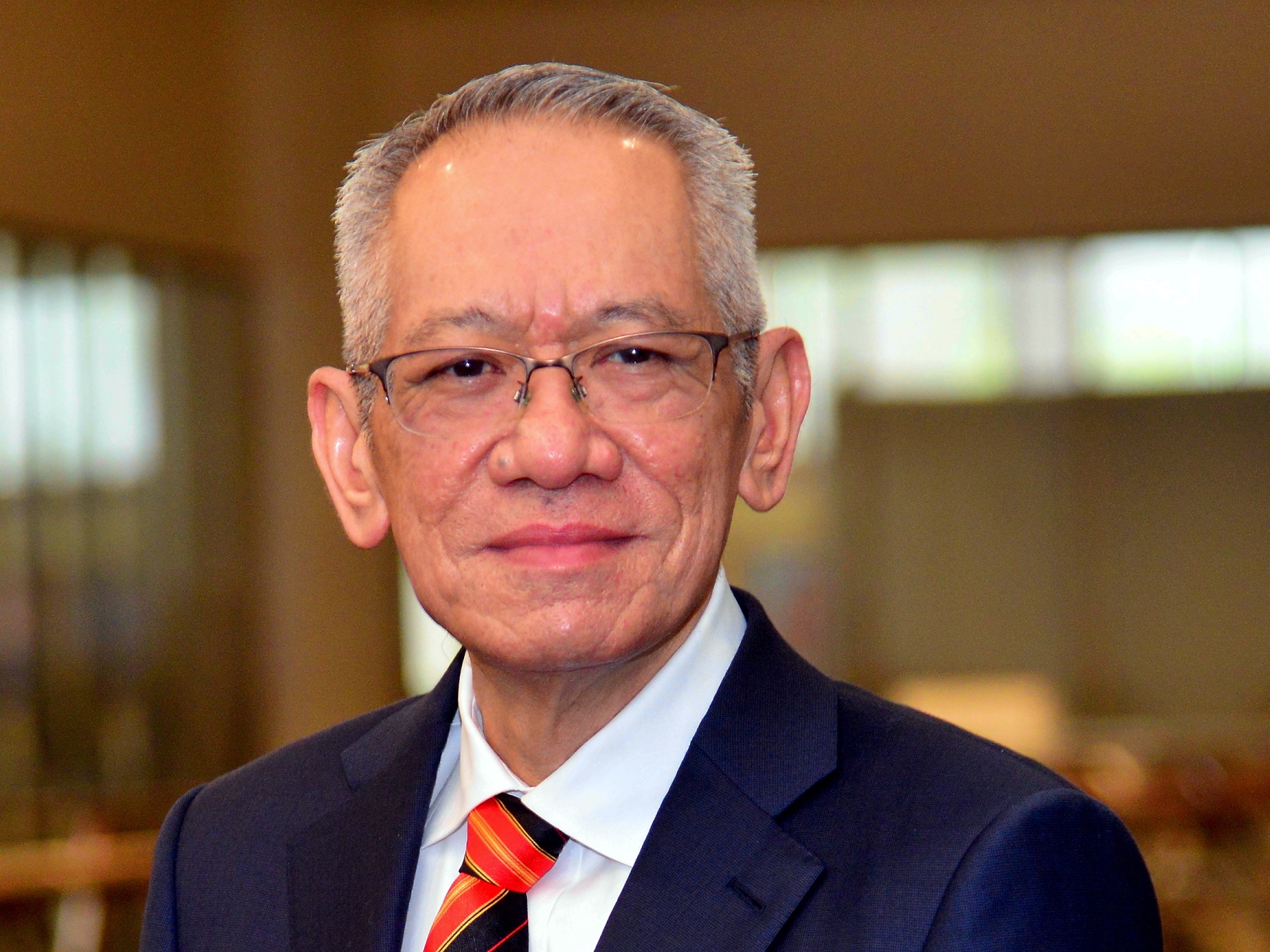 Only our people know what is best for Sarawak

ONLY Sarawakians know what is best for their state and the results of the 12th state election have proven it, said Datuk Ibrahim Baki (GPS-Satok), today.

He said the people had supported this position and will continue to maintain this stand.

“Slowly and surely the presence and influence of peninsular-based parties will diminish and disappear.

“Sarawakians are smart and intelligent. They voted for Sarawak First! They know that the future of Sarawak is best left in the hands of Sarawakians,” he said in his maiden speech during the motion of appreciation to the Head of State Tun Pehin Sri Abdul Taib Mahmud’s opening speech on Thursday (May 19).

For those still harbouring the thought of clinging on to Malayan parties and their bosses, he said they should think deep and change.

“Stick with your peninsular masters come next state election and you will be wiped out totally and sink into oblivion.

“So be brave and free yourself. Embrace political autonomy in true sense. Not half-hearted approach like remaining as a subsidiary for a corporation,” he said.

Earlier, Ibrahim said the country’s political landscape, like the pandemic, had also changed with the vast changes in the political leadership.

“After about 60 years of independence, the stability that Malaysia was used to had been disrupted. PBB, SUPP, PRS and PDP took the bold step of opting out of the political quagmire by forming GPS and decided to have political autonomy; we support the federal political leadership of the day but we maintain the autonomy which was one of the core principles of the Malaysia Agreement,” he said.

He said that while the state fully supported the federal system, the state also would prioritise the interest of Sarawak and Sarawakians.

“What has been agreed in the Malaysia Agreement 1963 and the annexures thereto, especially the IGC reports and the Cobbold Commission, has to be adhered to by all parties.

“Thus, if any of our rights have been usurped, taken or ignored either intentionally or unintentionally, we want all of them to be reinstated, returned and enforced as the case maybe. We are equal partners and we want to be treated as such.

“Key amongst others, the IRB Board members, we want our representative to be appointed, we want a clear mutually-agreed formula for revenue sharing and we want an increase in parliamentary seats for Sarawak and Sabah to reach the threshold of one-third of the total parliamentary seats.

“We have also made clear our long-standing belief that Sarawak rejects narrow political chauvinism and racial and religious politics, and we will remain steadfast in our belief of multireligious and multiracial harmony,” he said.