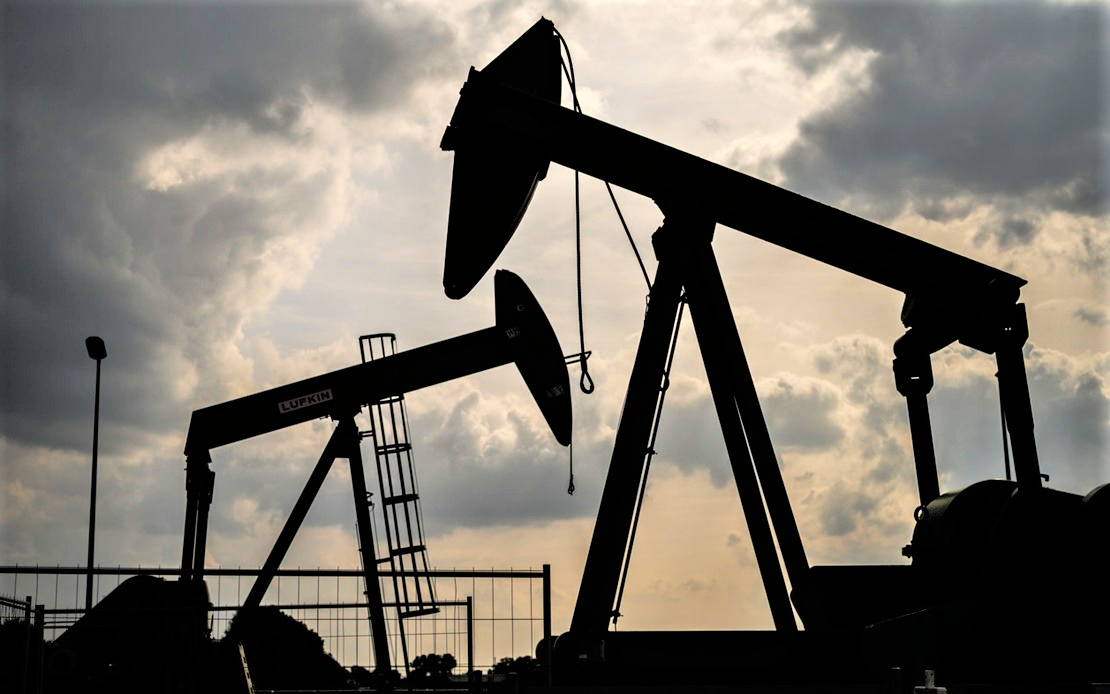 MOSCOW: Russia and Saudi Arabia are “very close” to reaching an Opec-non-Opec deal on market regulation for the reduction of oil output, Sputnik news agency reported the head of the Russian Direct Investment Fund (RDIF) Kirill Dmitriev as saying on Monday.

“I think the whole market understands that this deal is important and it will bring lots of stability, so much important stability to the market, and we are very close,” Dmitriev told CNBC in its Capital Connection show.

According to Dmitriev, the world is facing “probably the greatest recession ever”, which is the reason for Russia, Saudi Arabia, the United States and other countries to step up and try stabilising the market.

The US, in particular, risks losing up to 10 million jobs if the stabilisation is delayed, Dmitriev said. He added that Russia is working closely with several US agencies to bring the country on board the deal.

After the Opec+ member states failed to come to an agreement about the oil deal’s future on March 6, restrictions on crude production have been lifted since April 1.

Together with the impact of the Covid-19 pandemic, it caused the prices to fluctuate dramatically down to multi-year lows over the past several weeks, with the price slightly over $33 as of Monday.

The Opec+ video conference was expected to take place on Monday, but did not. Sputnik has learned from Zamina Aliyeva, an assistant to Azerbaijan’s energy minister, that it was rescheduled to happen on Thursday instead. – Bernama