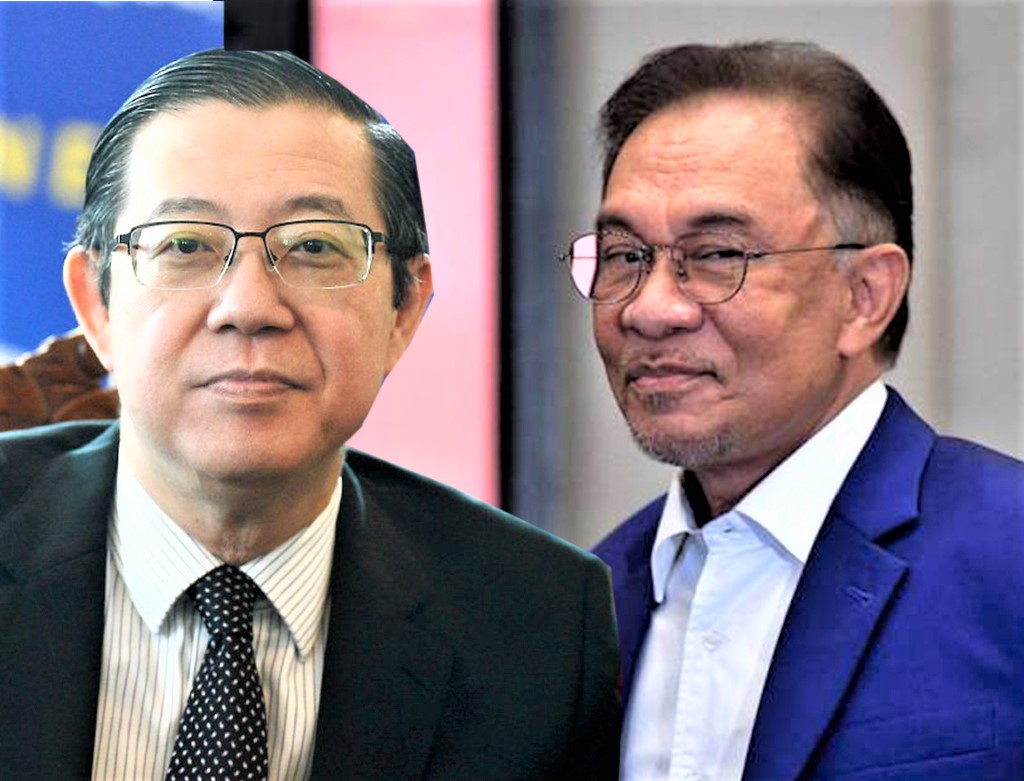 Opening space for change in country

He welcomed the decision and urged all parties to calm down and pray that Malaysia would rise up stronger in the face of health and economic challenges at this moment.

In his brief statement on his Facebook account, the Port Dickson MP also recorded his appreciation to Muhyiddin for the contributions he made to the country during his tenure as prime minister.

The Bagan MP, in his statement on his Facebook account, said, “Muhyiddin had tried hard but fell short in handling the triple crisis of Covid-19 pandemic, economic recession and political instability during his 17 months in power.”

He said the new prime minister would face huge challenges and would have to do a far better job in dealing with the triple crisis, particularly to save lives and livelihoods badly affected by the surge of Covid-19 infections and deaths.

Lim said the National Immunisation Programme (PICK) should be accelerated to ensure herd immunity was achieved by inoculation and not infection and a Covid-19 Reset Plan launched to shift from containment of Covid-19 to mitigation by living with Covid-19.

He added that an Economic Normalisation Plan should be implemented to put Malaysia back on the recovery track with emphasis on jobs, reopening the economy and regular financial aid to businesses and unemployed.