KUCHING: Opposition lawmakers, who held a protest at Dataran Merdeka on Monday (Aug 2) following the suspension of the Dewan Rakyat, are just hamming it up for the cameras, says political analyst Dr Lee Kuok Tiung.

He said as MPs, they should not think only about themselves.

“They should play their roles as elected representatives effectively,” Lee said on Monday.

He also said last week’s special Parliament sitting was a disappointment as the rakyat expected a debate regarding their welfare, especially on how to stop Covid-19 and improve the economy.

“Instead, there was a shouting match,” the senior lecturer at Universiti Malaysia Sabah (UMS) said.

“It started with Pakatan Harapan (PH) MPs trying to take advantage of the contract doctors’ issue to bring down the Perikatan Nasional (PN) government.

“But when issues on their policies and stance during their administration emerged, they switched to the issue of the Emergency Ordinance.

“I believe the rakyat will want to know what was the outcome of the four-day sitting.” 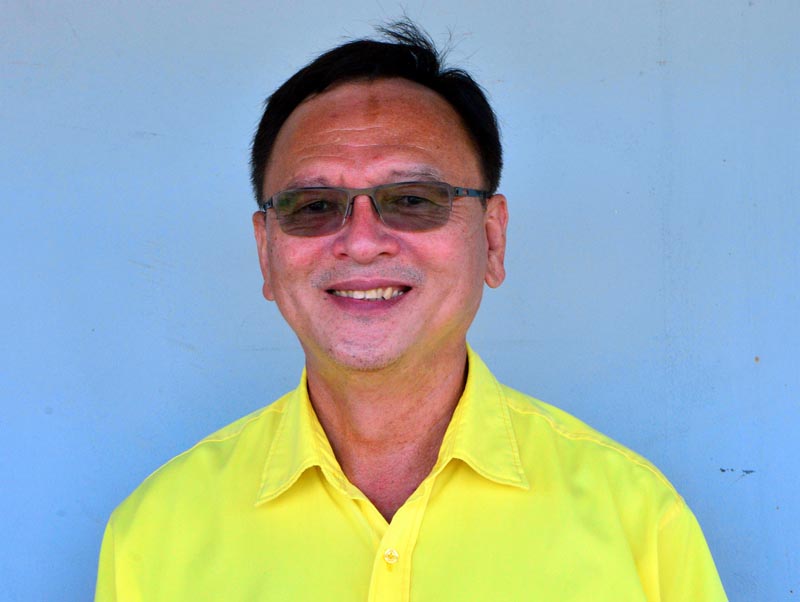 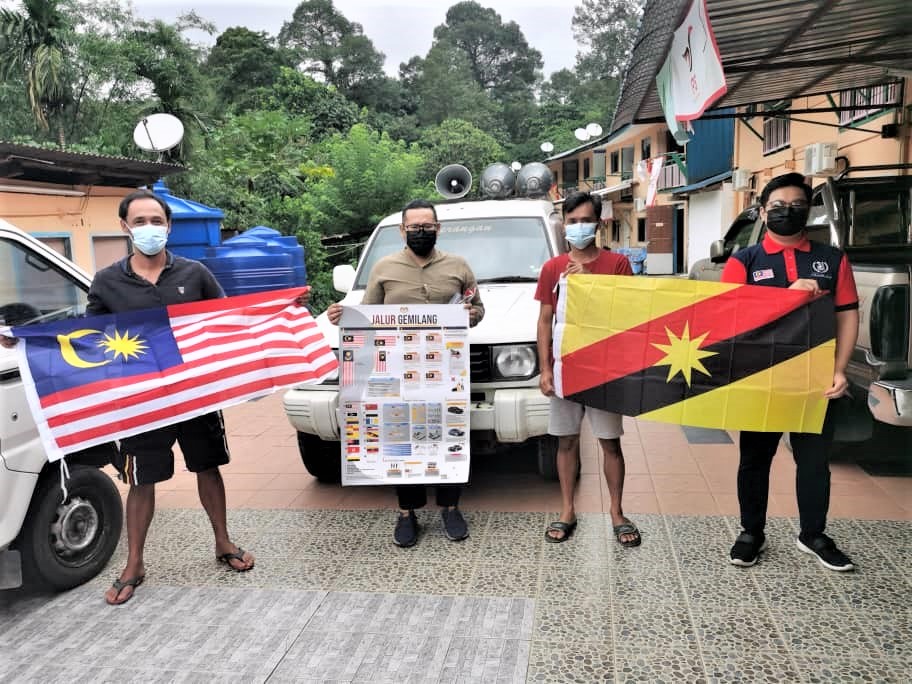