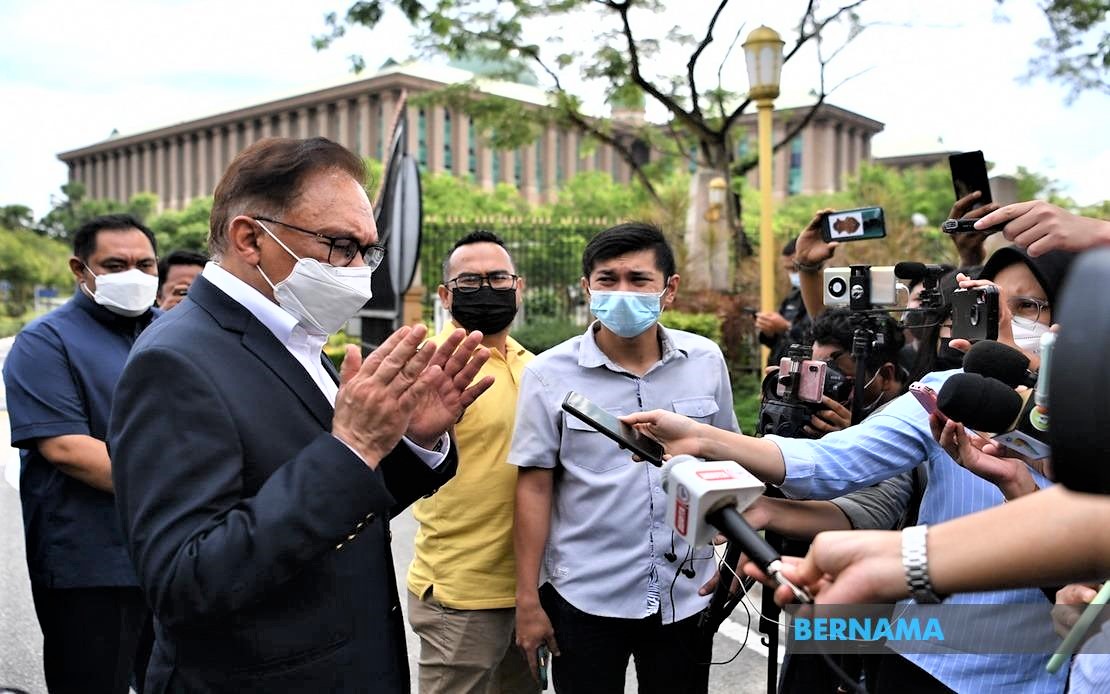 “We told him (Prime Minister) that if the matters were pro-rakyat, we will not complicate it.

“We also gave assurance that if the programmes (implemented by the government) were pro-rakyat, or to ensure more effective Covid-19 handling measures, then we have no problem ensuring the situation to be under control,” he told reporters after meeting with Ismail Sabri at Perdana Putra here today.

Anwar said this in response to the demand for the vote of confidence for Ismail Sabri to be made at the next Parliament sitting.

Prior to this, Gua Musang MP Tengku Razaleigh Hamzah called for a motion of confidence vote to be immediately tabled to prove that the newly-appointed Prime Minister really commands the majority support in Parliament.

The sentiment was shared by Sepang MP Mohamed Hanipa Maidin who said that the motion of confidence must be tabled even after the Bera MP was sworn in as the country’s 9th Prime Minister.

Anwar, who is also PKR president, said during the meeting which lasted over an hour, he had also raised the need to have more effective measures to handle Covid-19 and more comprehensive pro-rakyat programmes which focus on solving the issues relating to poverty and job loss.

“Those issues were stressed as priorities and they were agreed to in order to pacify and reduce the political heat,” he said.

Anwar also expressed gratitude to Ismail Sabri for spending time to meet and discuss with the opposition.

When asked whether the issue of the National Recovery Council was discussed at the meeting, the Port Dickson MP said it was not.

On the proposal made by former premier Tan Sri Muhyiddin Yassin for Opposition Leader to be given similar perks as a senior minister, Anwar said the matter also did not come up at today’s meeting with Ismail Sabri.

“I don’t want to make this an issue. We have said from the start that we did not come here to ask for (Cabinet) posts, we specifically want to focus on issues faced by the people and also Covid-19,” he said.

Anwar said after the meeting, the opposition parties had also convened follow-up meetings at the committee levels.

“The meetings were aimed at enabling all parties to work out points of agreement and the necessary measures to the taken so that the (political) situation involving the prime minister and the country is more controlled and calmer,” he added. – Bernama 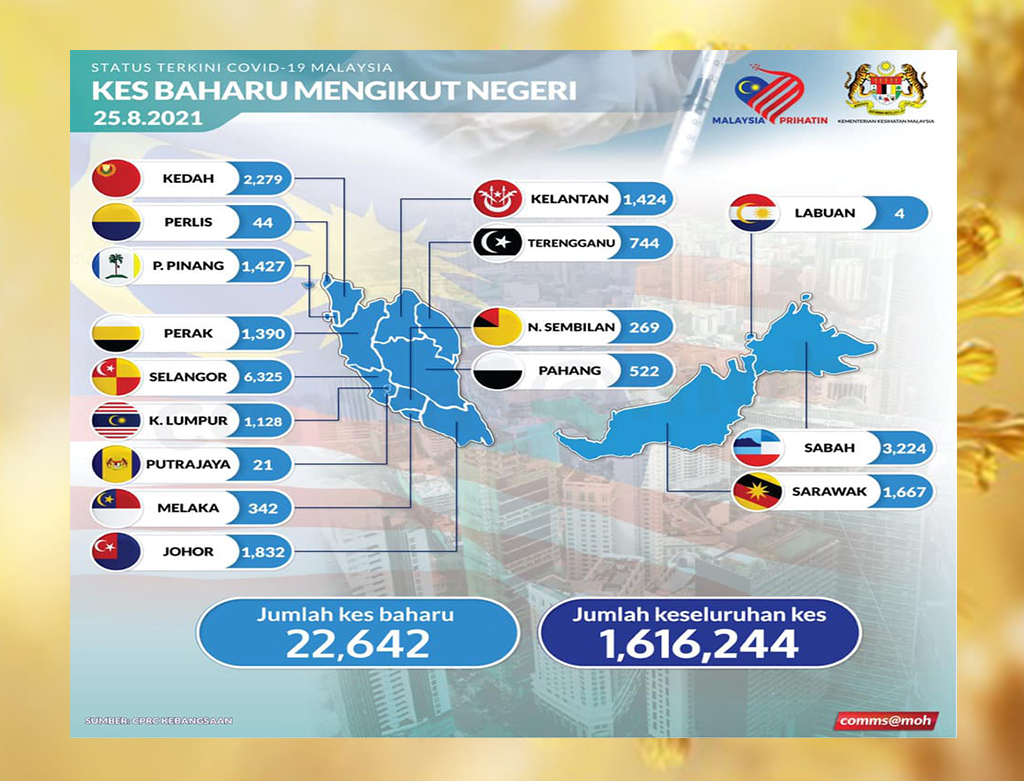