“The first raid involved the arrest of six local women aged between 19 and 25. All of them were being employed as online gambling operators since the last seven months.

“Meanwhile, the second raid involved the arrest of five Indonesians. The suspects comprising three men and two women aged between 22 and 36, have been operating the centre for the past three months.

“Among the seized items include six sets of computers, eight phones, routers, modems and other equipment used to conduct online gambling activities,” he told the media at Kuching police headquarters (IPD) today.

The suspects in both raids were hired as operators to manage the call centres and they would make calls to customers and make use of social media applications to promote online gambling.

He noted that both centres have been operating on a 24-hour basis with shifts and paid RM1,700 rent per month for the premises.

Ahsmon stated that based on the transaction records, the first syndicate is believed to have reaped profits of about RM1.68 million within seven months of their operation, which is equivalent to RM8,000 per day.

The second syndicate, on the other hand, has reaped profits of about RM540,000 with an average RM6,000 per day.

He said police would be investigating the Indonesian suspects closely to identify whether their travel documents were valid and for social or work purposes.

“It is believed that they have been staying in Sarawak for a while due to the movement control order (MCO) and some are believed to have worked in restaurants and hotels before.

Business and residential owners are advised to stop renting their premises for gambling purposes. Pursuant to Section 21A of the Common Gaming Houses Act 1953, the police will cut off the power supply to premises found to be carrying out gambling activities.

Ahsmon said all of the suspects would be investigated under Section 4(1)(g) of the Common Gaming Houses Act 1953 which provides for a fine up to RM50,000 and a jail term up to three years, as well as fines up to RM50,000 for each gambling equipment seized.

The Indonesians will also be investigated for offences under the Immigration Act 1959/63. 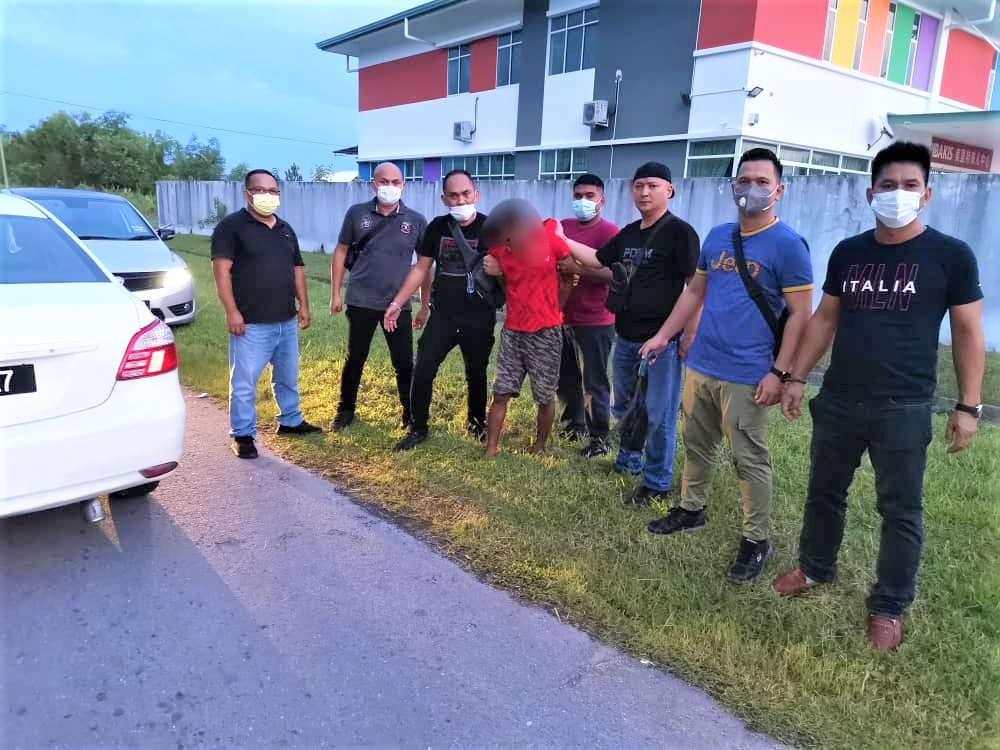