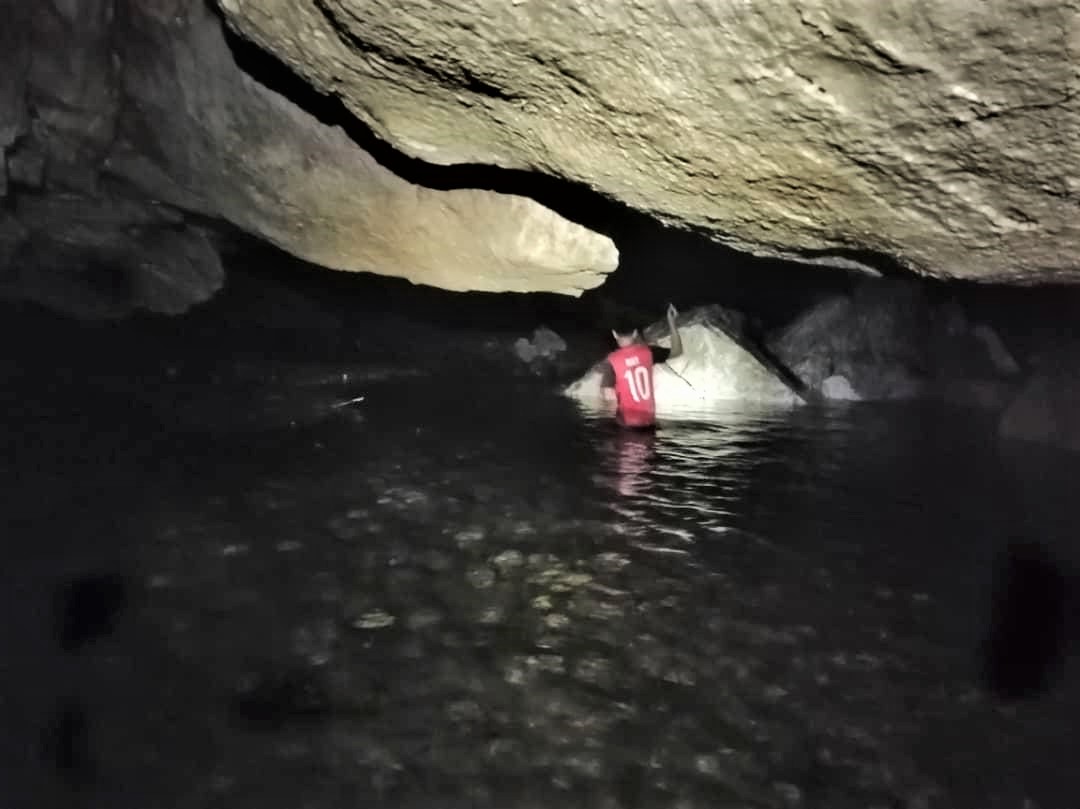 At 6.40am on Saturday, the body of Peter Hovenkamp, 66, was recovered from inside the Gua Rusa (Deer Cave).

Hovenkamp was believed to have been swept away by strong water currents following a flash flood inside the cave.

The SAR operation was called off at 3.22pm Saturday due to bad weather at the Mulu National Park.

Prior to the incident, a group of nine tourists led by one local guide entered Gua Rusa on Friday when a flash flood suddenly occurred inside the cave.

In the ensuing commotion, Peter was swept away by strong water currents.

After the water had subsided, Roviezal was still missing while the other tourists were safe.

Two SAR teams swept through the route from where Roviezal was last seen at the end of the Deep Pool covering a radius of 600 metres from the entrance of Deer Cave.

Three other SAR teams combed a radius of 900 metres through the underground river and tunnels.

The teams also covered the creek trail without success before calling off the search which will resume tomorrow. 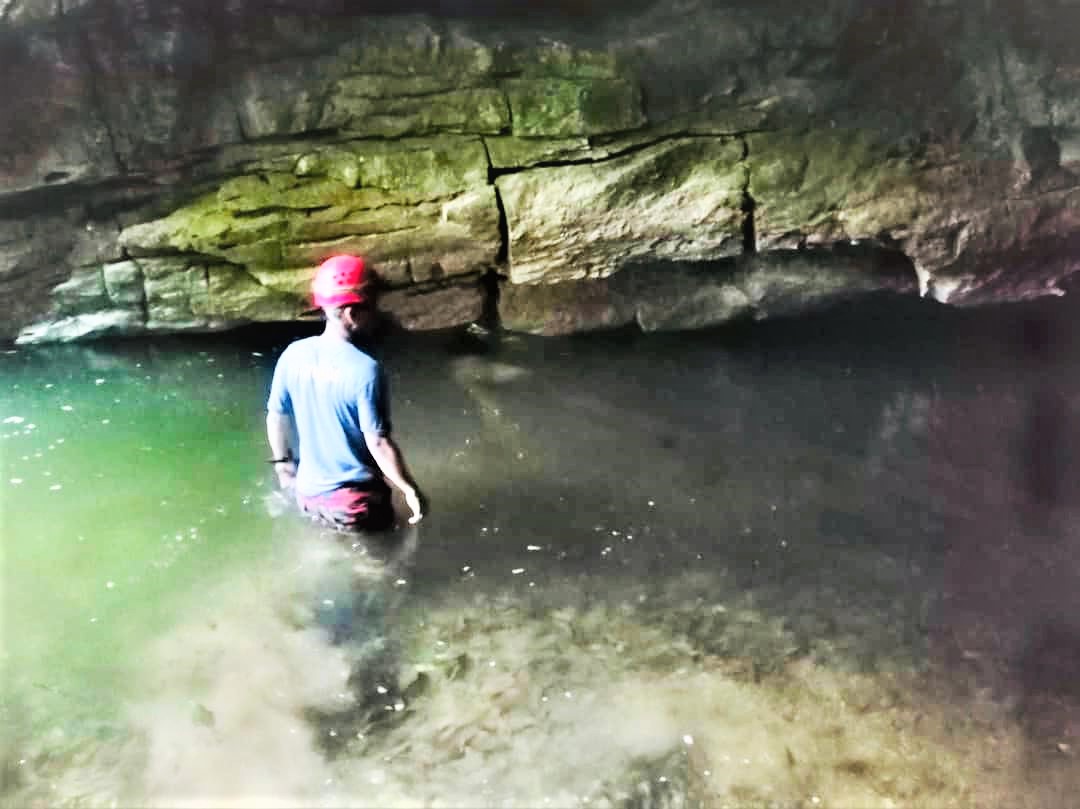 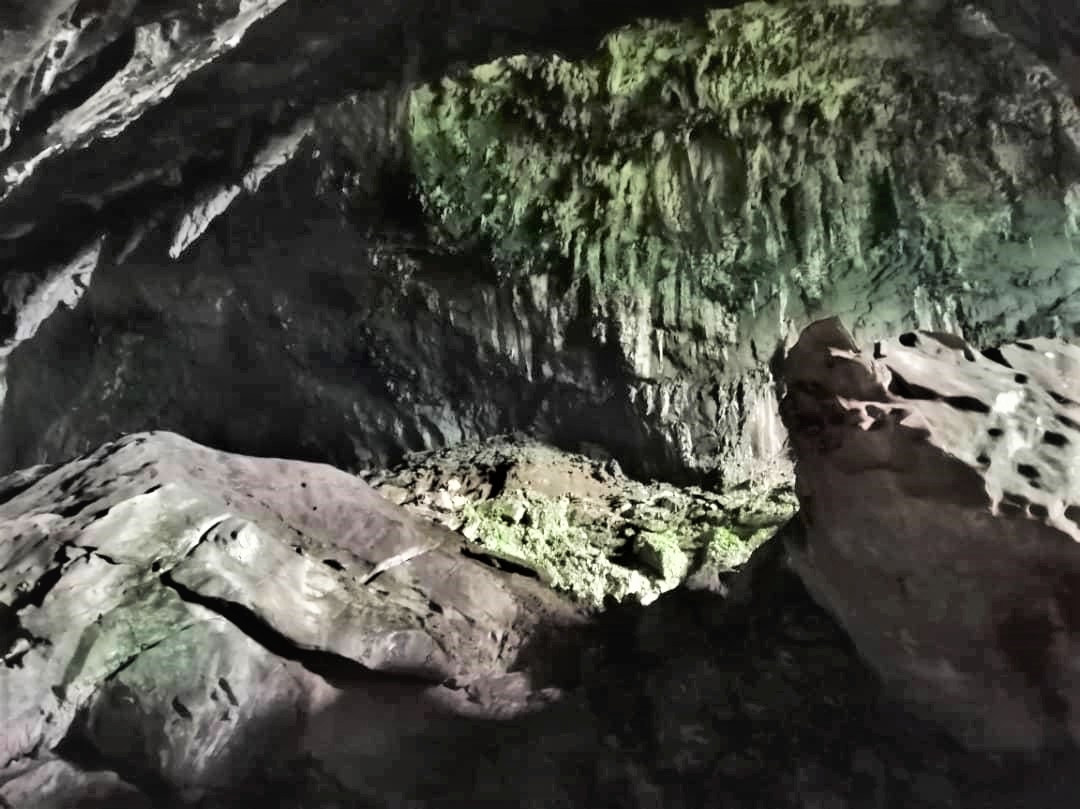 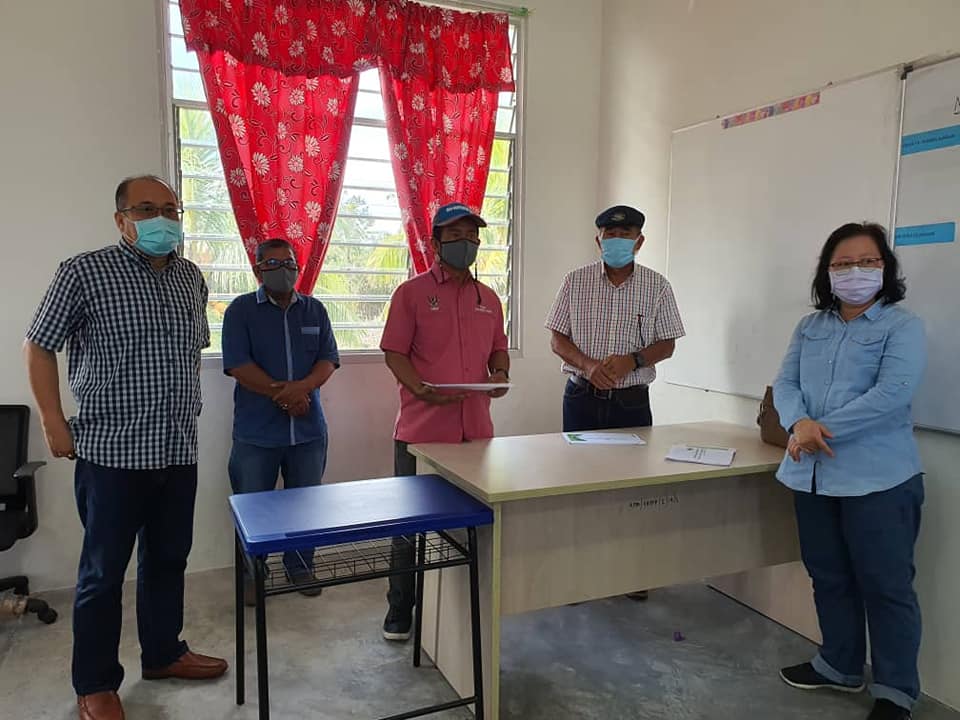