KUCHING: The Orang Ulu community in the state will benefit from various developments carried out by the Gabungan Parti Sarawak (GPS) government under the first phase of the Post-Covid-19 Development Strategy (PCDS) 2030.

Chief Minister Datuk Patinggi Abang Johari Tun Openg said he launched PCDS 2030 on July 22. The first phase of the PCDS would focus on building basic infrastructure — road, water, electricity supply, telecommunication network and others, and this would also cover the highland and hinterland areas of Sarawak.

“Why we have to spend on this is because we know that if we are to uplift the economy, basic infrastructure and accessibility are very important.

“Thus, we are going to upgrade the infrastructure in Baram and also the highland area which will cost a lot of funding,” he said when officiating at the launching ceremony of the Orang Ulu Chamber of Commerce and Industry (OUCCI) at Waterfront Hotel Kuching today.

He said developments in the pipeline included the construction of a road from Miri to Marudi including a bridge across the Baram River as well as a road from Marudi right up to the Mulu area.

“This highway up to Mulu will be connected to another road from Limbang and Lawas. In other words, you are going to have major access to the highland area through this major highway that we will build from Miri, and from Marudi to Limbang and Lawas.

“The implication from these developments is economic development in the highland area and it will be able to unlock the potential of the agriculture areas.

“You can open up the land in your area for precision farming, and for this to be realised, telecommunication networks must come in first,” he pointed out.

He added that the state also had a policy to transform the digital infrastructure between 2018 and 2022 and this included installing 4G technology, which would be undertaken by Sarawak Digital Economy Corporation.

“Once all these such as the roads and digital networking are in place, the highland and hinterland areas will open to the world,” said Abang Johari. 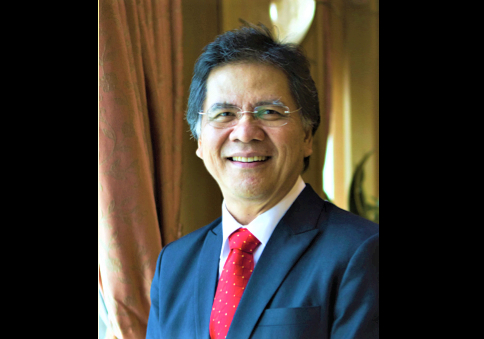