KUCHING: A Kayan-Kenyah student Chris Deng Vinsien made history when he was offered to pursue his tertiary education at the University of Oxford, United Kingdom.

Chris, who was born in Baram in the state’s northern region, would be studying law at the university.

“I still could not believe it, that I have been given a place to study law at the prestigious university,” he said.

The University of Oxford is the oldest university in the English-speaking world and is regarded as one of the world’s leading academic institutions, with 38 independent colleges and six permanent private halls.

Chris said his parents had been his inspiration for his success.

He hoped to prove to the world that students from a minority ethnic groups, like himself, could also create a name at the world stage.

Chong told not to blame GPS for PH’s failures 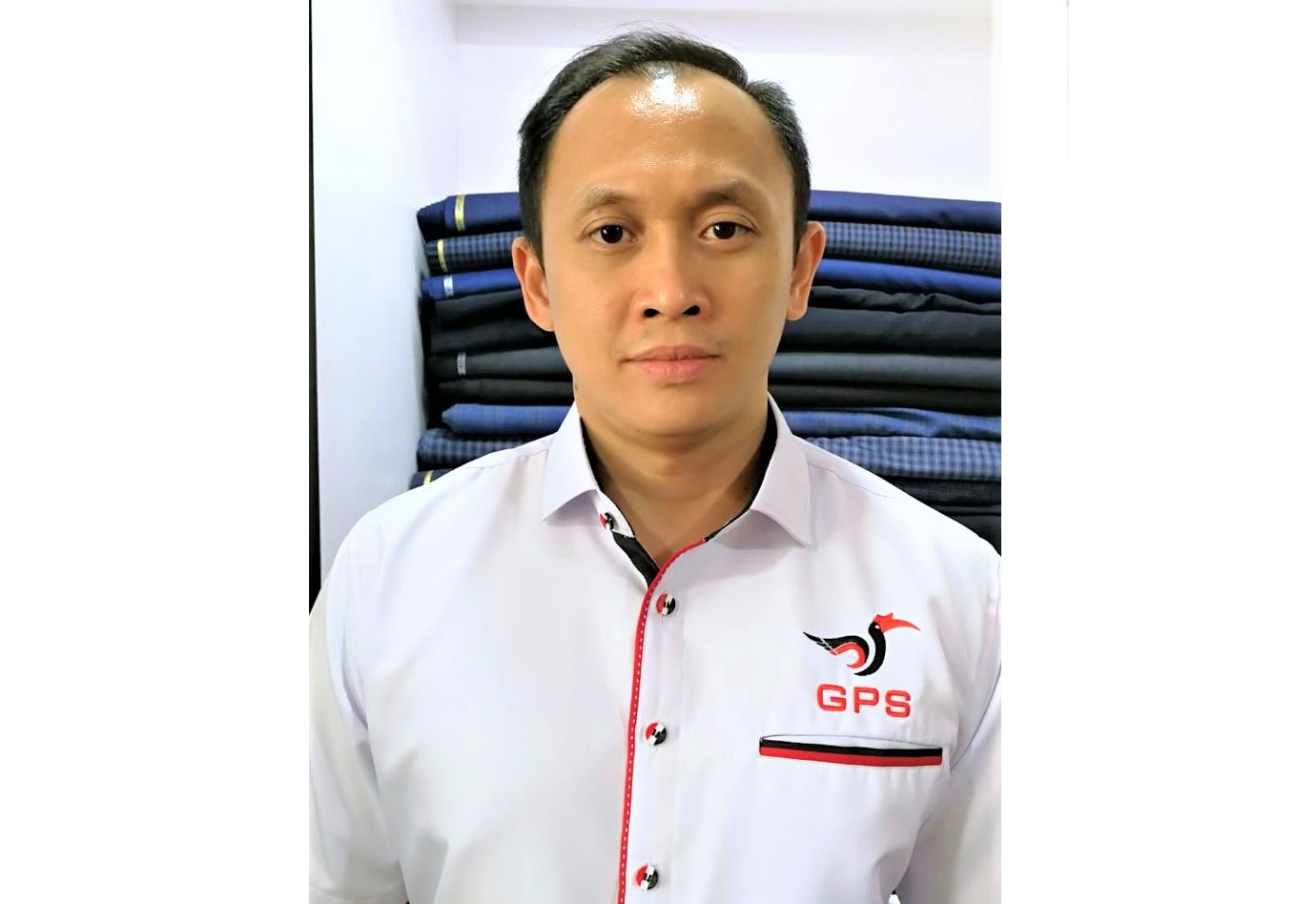